What if the dark side is addictive? Boogie’s reflections on photography

Street photography became his inevitable creative escape in 90’s when the former Yugoslavia and Boogie’s crib was facing a civil war. Since then he has been granting his audience rare access to a real world, often defined by truth, poverty and passionate documentation of life as it is. Being exhibited and published all around the world, Boogie collaborates with high profiled clients like Nike, Gucci, Adidas, HBO and others. From Belgrade to Brooklyn – where he was born and is currently based, his intimate images reveal a vivid portrait of metropolitan cities and their raw culture.

We caught up online to talk about his aspirations, workflow and addictive dark side. Boogie is also one of 30+ speakers at Forward Festival Berlin on September 22nd-23rd.

In your commercial work you still remain true to your own self. Is there some point where commissions and personal projects bump into each other and start generating unlike approaches?

I was lucky so far to be hired because of my style, documentary, rough and street style. No one ever told me “we want it to look like this”. Well if you want it to look like this than hire the guy who will shoot it I guess. But of course there are always compromises. If you shoot for NIKE, for example, the goal is to sell shoes, so you adapt and work closely with the creatives. 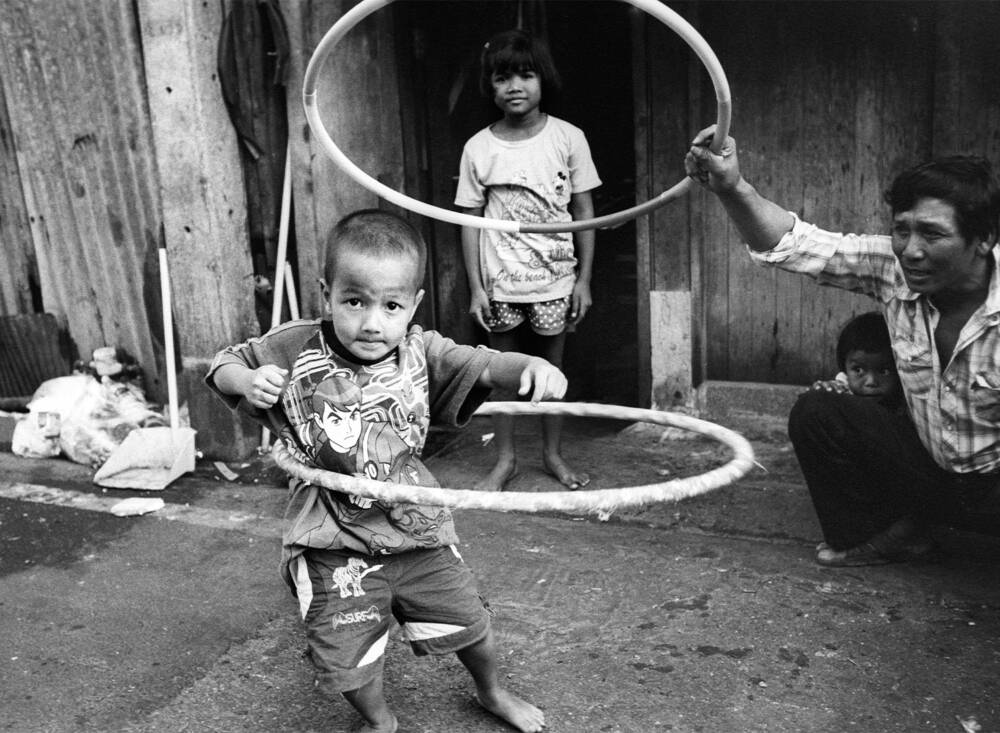 What role does your childhood in Belgrade play in your current beliefs and personal outlook?

I was born and raised in Belgrade, Serbia. I was in my early twenties when civil war started. It was tough. Those were the dark days, and that is when I started doing photography. So maybe the darkness has stuck with me? Not personally, but regarding my work. People tell me that even if I photographed chicks and puppies, the photos would have some dark overtone, no idea.

How did you embark on working with global brands?

Personal work is always the key. You do what you have to do, and if you are good enough big clients will come. They say “If you build it, they will come” and I think its true. 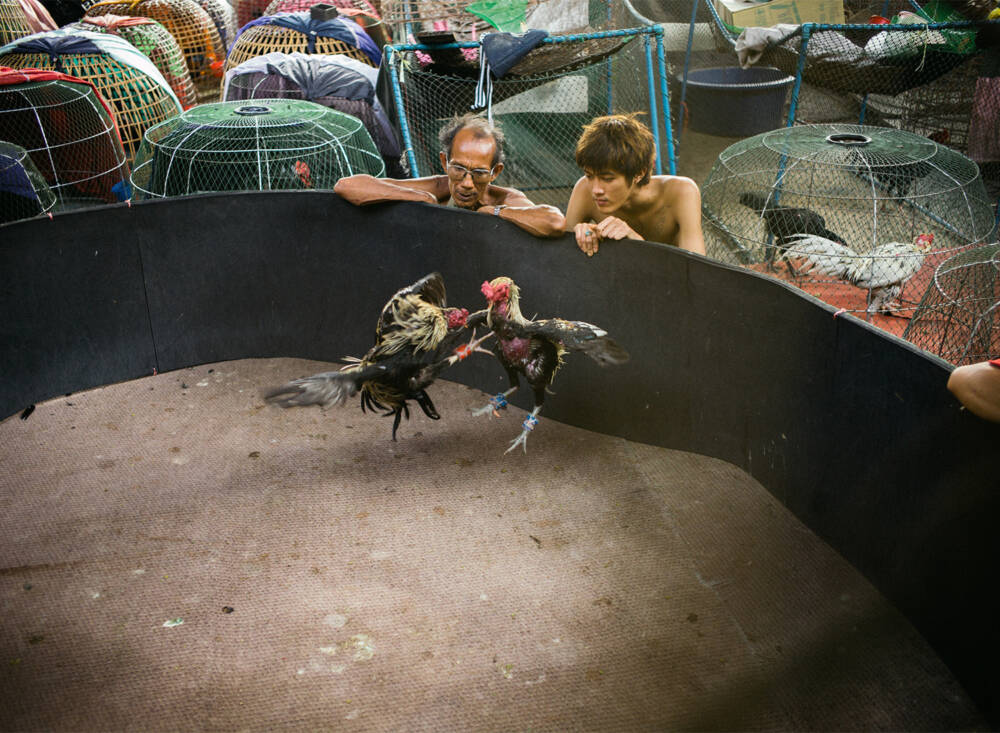 Some of your works are fearless and shocking. Why do you think your longing for capturing mundane and dark side popped up back then?

I don’t think I am after dark and extreme stuff anymore. Maybe I was back in the day. But even now, if a project like that comes my way, I’ll follow up. The point is not to quit, not to give up. When you are shooting heavy shit, at the end of the day you think ‘why the hell do I need all this??’. But then the next day you do it again. The dark side is addictive.

How does it feel to observe up close and immerse yourself in human life?

To be a fly on the wall – it’s the ultimate goal of the street and documentary photographer. Not to be noticed. You are doing your thing and your subjects are doing their thing without paying attention. Doesn’t get any better than that. 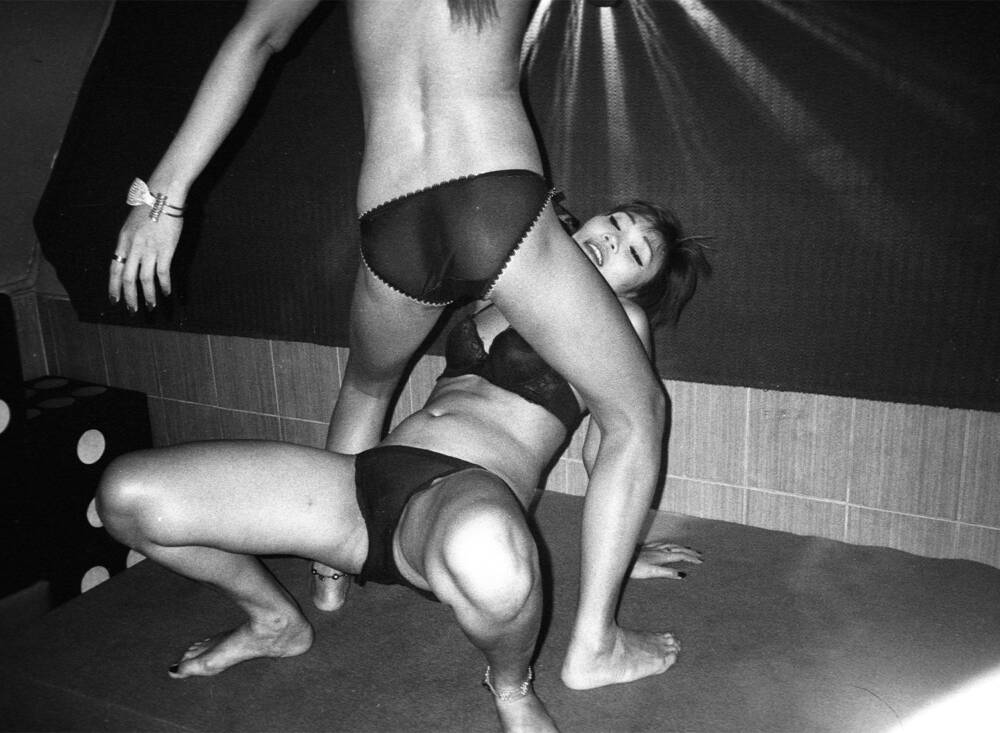 Do you think that environment influences people’s behavior or it’s just the matter of a mindset?

I think it does, I think if you are surrounded by bad energy its very hard to break out. Its usually a vicious circle.

Your recent solo exhibitions include Paris, New York, Tokyo, Milan and many more. You have been spotlighted in world renowned publications and also have published nine monographs. Which one is the most intimate work for you and why?

Ten 🙂 Two more coming out this year. “Belgrade belongs to me” is maybe the one that’s the most intimate. It’s my city, and most of the shots were taken during the dark days. Its not easy to watch your people struggle, whenever I look at that book (not very often, I rarely look at my own work, no point) it brings back memories. Usually not the good ones.

How did you feel taking photographs in Moscow? What do you think unities post-soviet countries most?

Moscow was great. I am Serbian, and Russians are our orthodox brothers. There is historic bond between our countries. A friend of mine connected me with Spartak Moscow football hooligans, you can’t ask for better guides. They took me around, to football games and boxing gyms, you name it. What I love the most about post Soviet countries is the architecture. It just blows my mind. I could spend the rest of my life just photographing brutalist soviet architecture.

Do you normally stick to a certain plan while shooting at the streets or go wild without any preparation and analyzing?

Hahaha, I usually have no idea where I am on the map, let alone having a plan. I don’t really believe in planning in general, I prefer to go with the flow and see where life takes me. 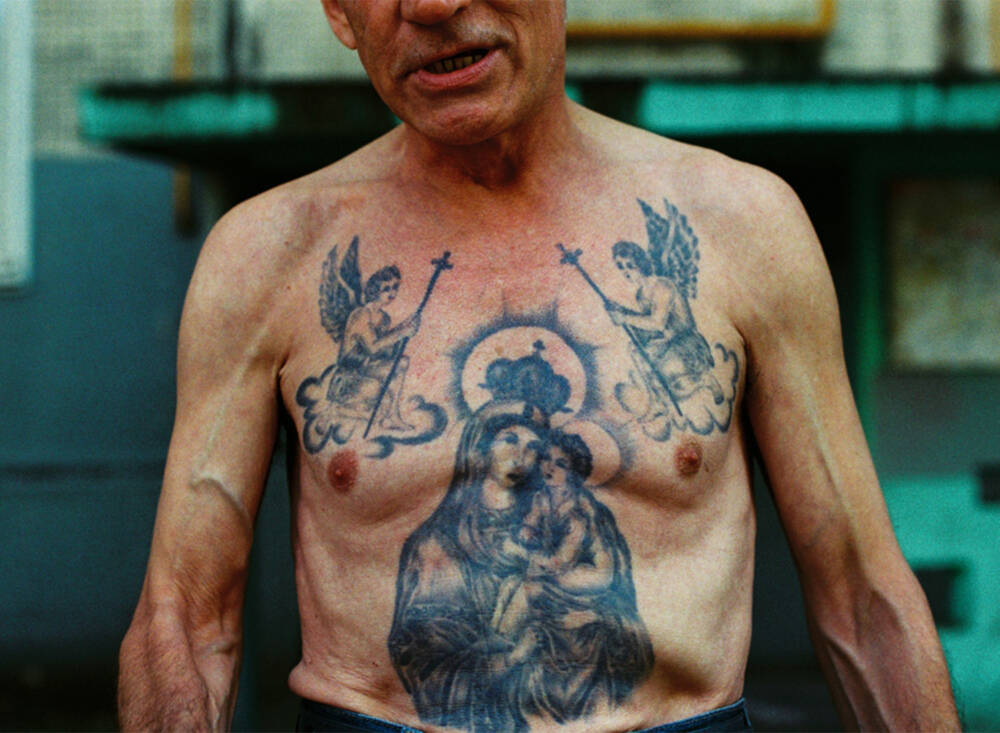 Have you ever struggled with lack of motivation? If so, how do you tend to cope with that?

It’s normal to have the lack of inspiration from time to time. Traveling can help, for example, seeing how other people live is priceless. Seeing some better situations, some worse … then you can figure out where you are in the scheme of things. You also recharge your batteries, your perspective changes, then you come back and see your hometown with completely different eyes, and here you go, BANG, inspiration is back.

Do you have any ideas/projects in mind you would bring to life in the near future?

I have to oversee the printing of my next book “PERSONA NON GRATA (BANGKOK)” over the next month or so. Once that’s done, I wanna pack my bags and go somewhere far away to shoot shoot shoot …. no idea where I’m gonna go, maybe Argentina or Colombia, still not sure. 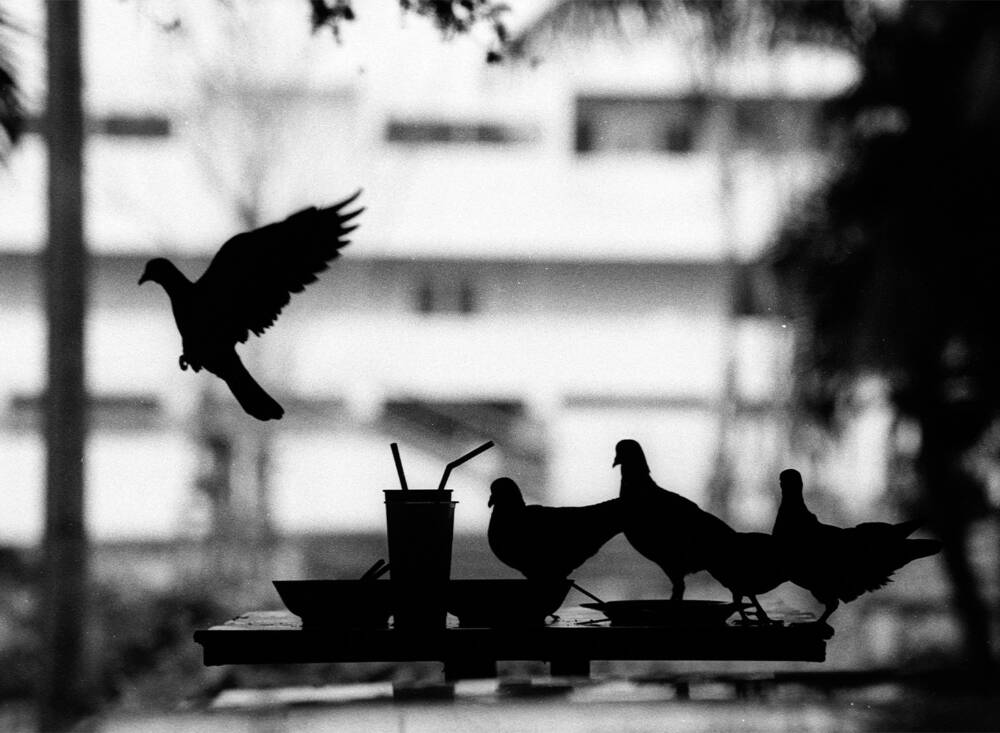 Boogie is one of our speakers at Forward Festival Berlin on September 22nd-23rd. Don’t miss out on his talk and get your ticket here.