Visions of the future in The Healthy Times

Because food is always a good idea, Healthy Boy Band started the magazine experiment ‘The Healthy Times’, which focuses on the topic: Food in all its Shapes and facets. 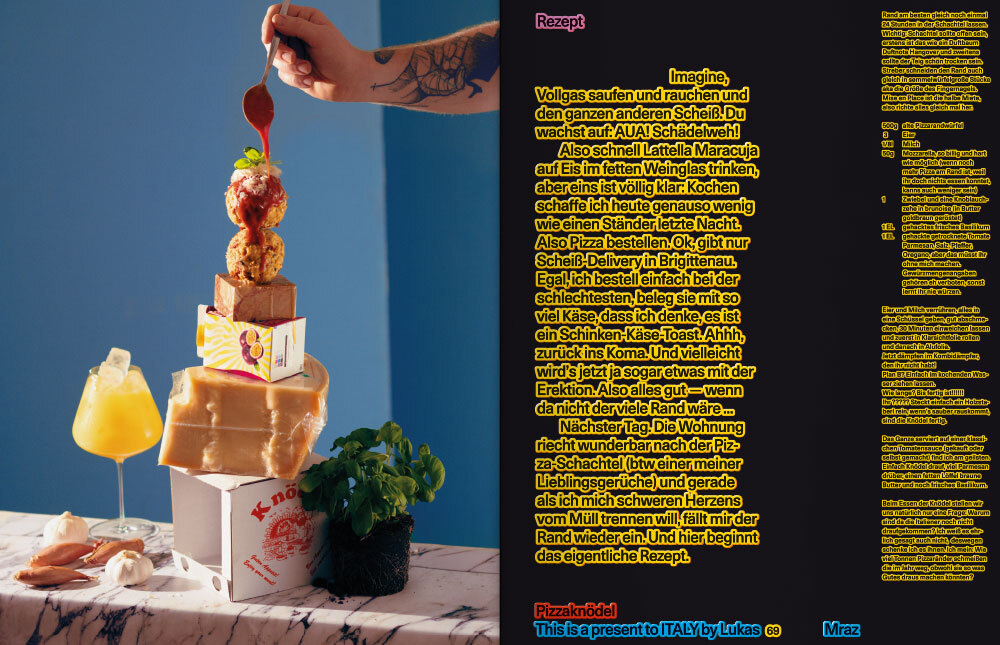 The Healthy Times doesn’t ask for canopy kitchen or sausage stand, but stands for a new one, value-based approach to sustainability, Equality and also Revolution. This enables space for more than just recipes and restaurant reviews in The Healthy Times, art can be found as well as Travel, cooks, philosophy, literature and death. The same applies to the authors of the Magazine: Besides renowned restaurant critics, writers, young talents and people who have never written before have put their thoughts on paper. 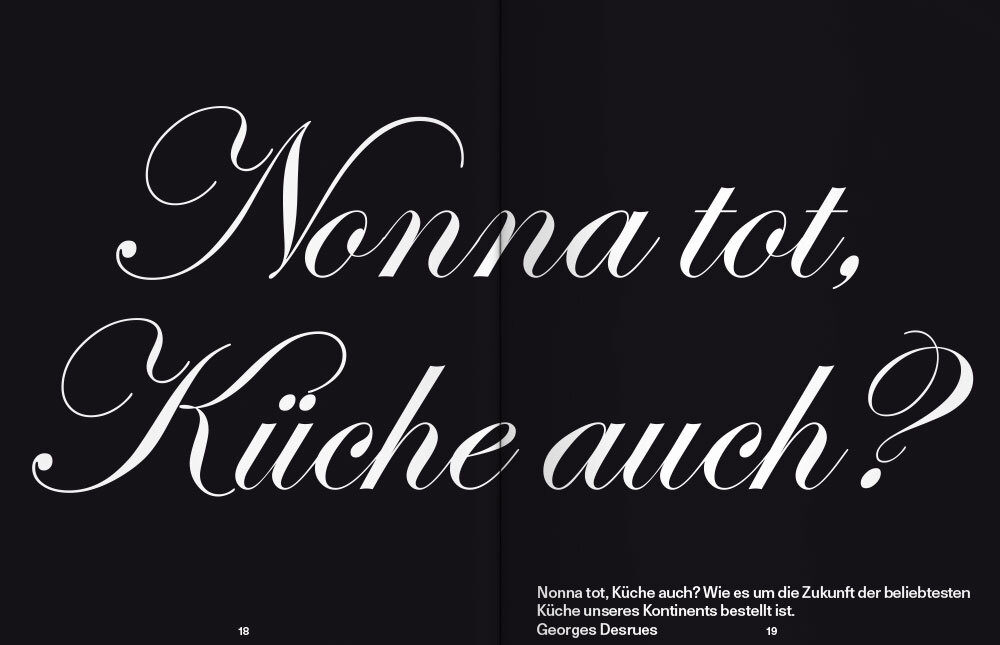 Each issue appears in the extraordinary graphic concept by our dear friends & Forward Festival speakers OrtnerSchinko. The spice of the first edition is given by Thomas Albdorf and Rade Petrasevic in the form of photos and drawings. The result is a magazine free of airs that puts the most essential in the center of attention: FOOD! 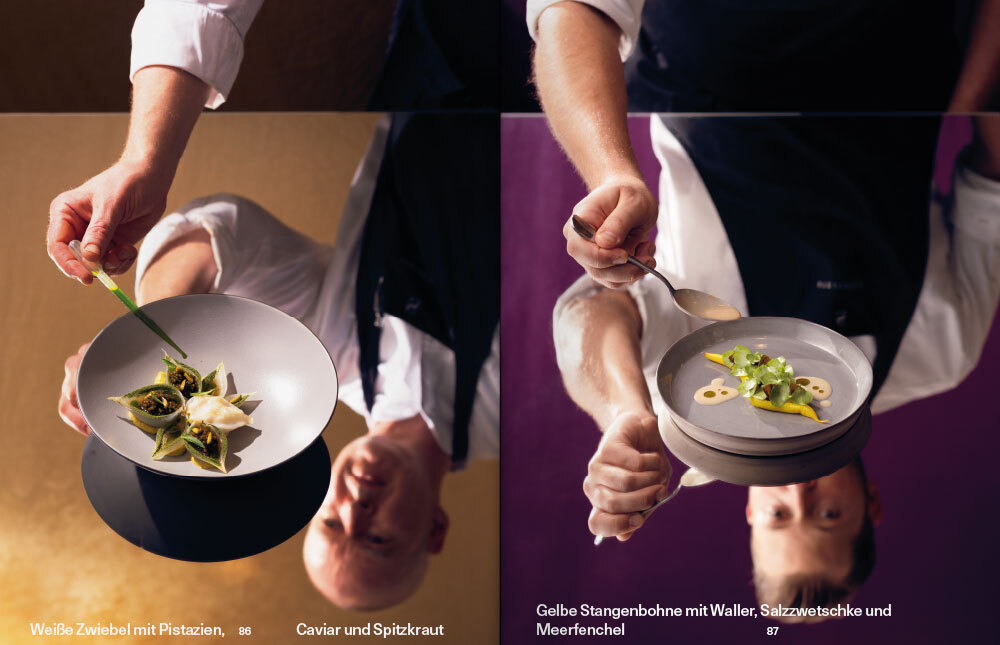 In a year such as 2020, we rightly ask ourselves one question over and over again: Is there even a tomorrow and if so, what will it look like? The boys of the Healthy Boy Band were no exception and therefore the first edition of the Healthy Times is dedicated to the issue. Each page is used to give a voice to people who have a vision of how a future can and should look linke – or better not. 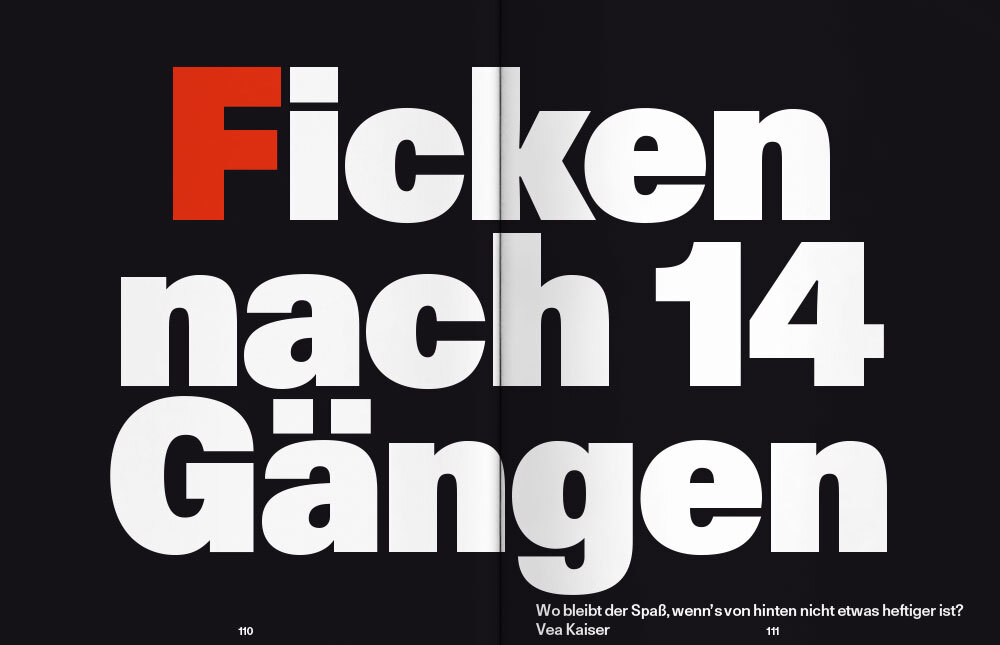 In the magazine you find gripping headlines like ’50 Best Gay Male Chefs’, ‘My mother will do it for free’ and ‘Il Corti per favore’ an altercation with Severin Corti by Severin Corti. 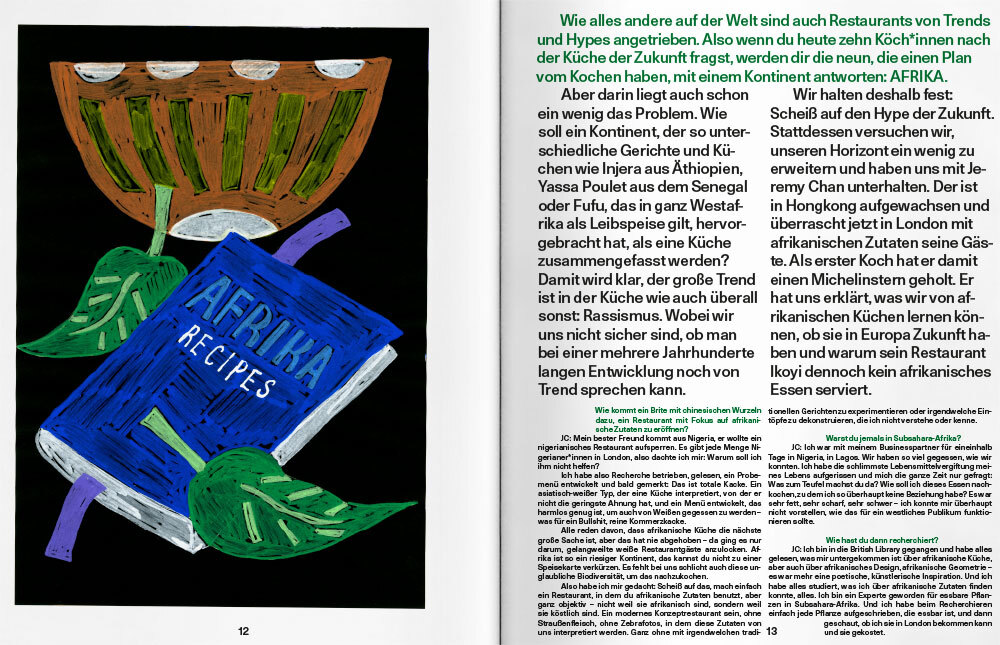 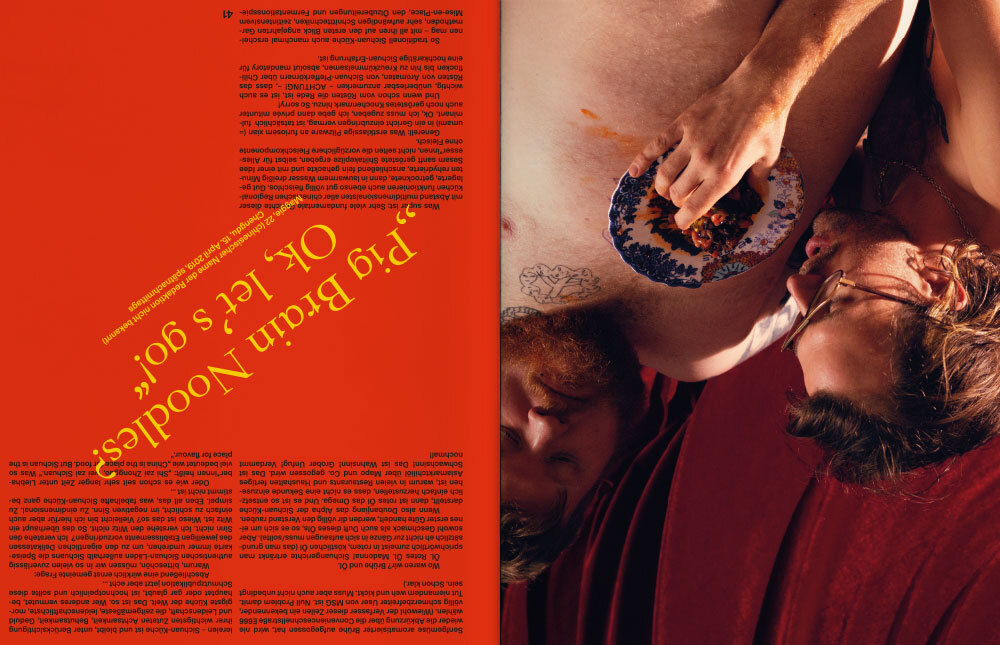 And who is the Healthy Boy Band? In case you missed their appearance at Forward Festival Vienna 2018 or aren’t a foodie who has already enjoyed their incredible creations: The Healthy Boy Band is formed by Philip Rachinger, Lukas Mraz and Felix Schellhorn, three young, award-winning chefs from Austria who founded this new kind of grouping to deal with the Austrian gastronomy and cookscape in a progressive way.

Buy the first and limited edition of The Healthy Times here and get to know more about the Healthy Boy Band here. 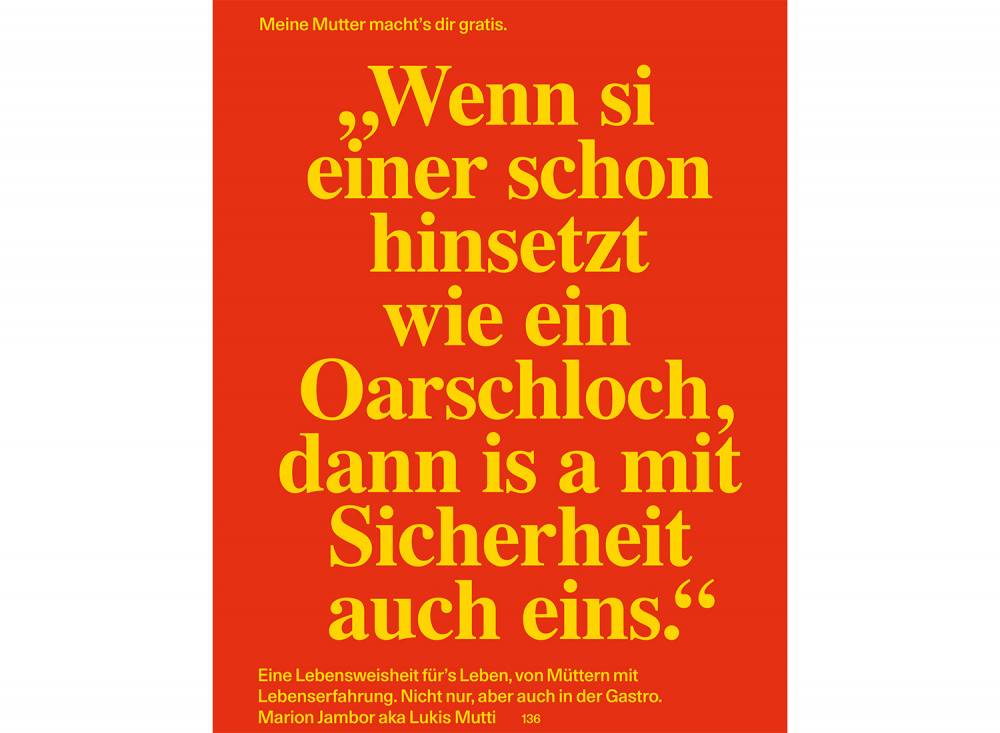