Fashion designer Virgil Abloh has teamed up with Nike to release a limited collection of 10 re-imagined footwear classics from the brand’s extensive archive.

The Ten has been split into two halves, Revealing and Ghosting, which represent an evolving design technique established by Abloh. 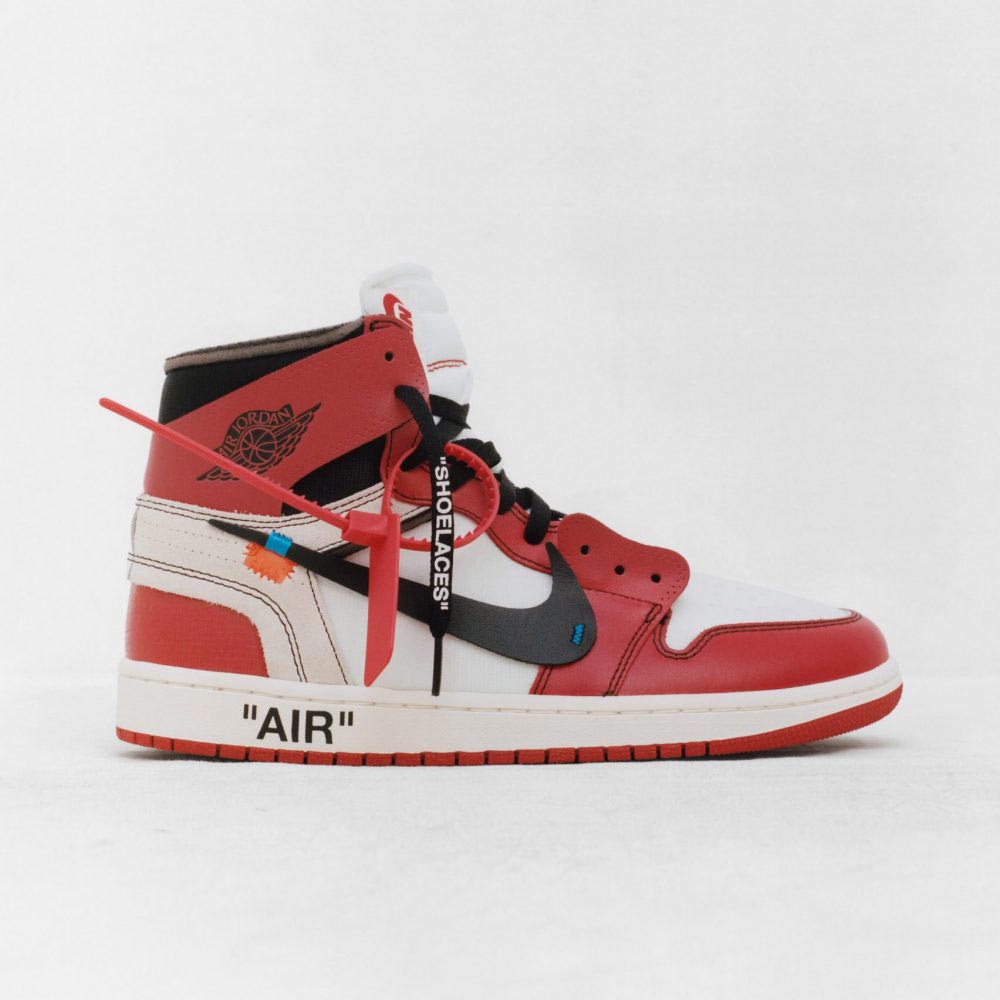 The pared-back design characteristics were the result of the designer’s first visit to Nike’s headquarters last year, where he customized pairs of Air Force 1 shoes by slicing them up with an X-ACTO knife to expose their inners, before scribing slogans on them with marker pens.

The one-off prototypes were given to Abloh’s staff to wear at the following Design Miami , where he presented furniture for his brand Off-white. 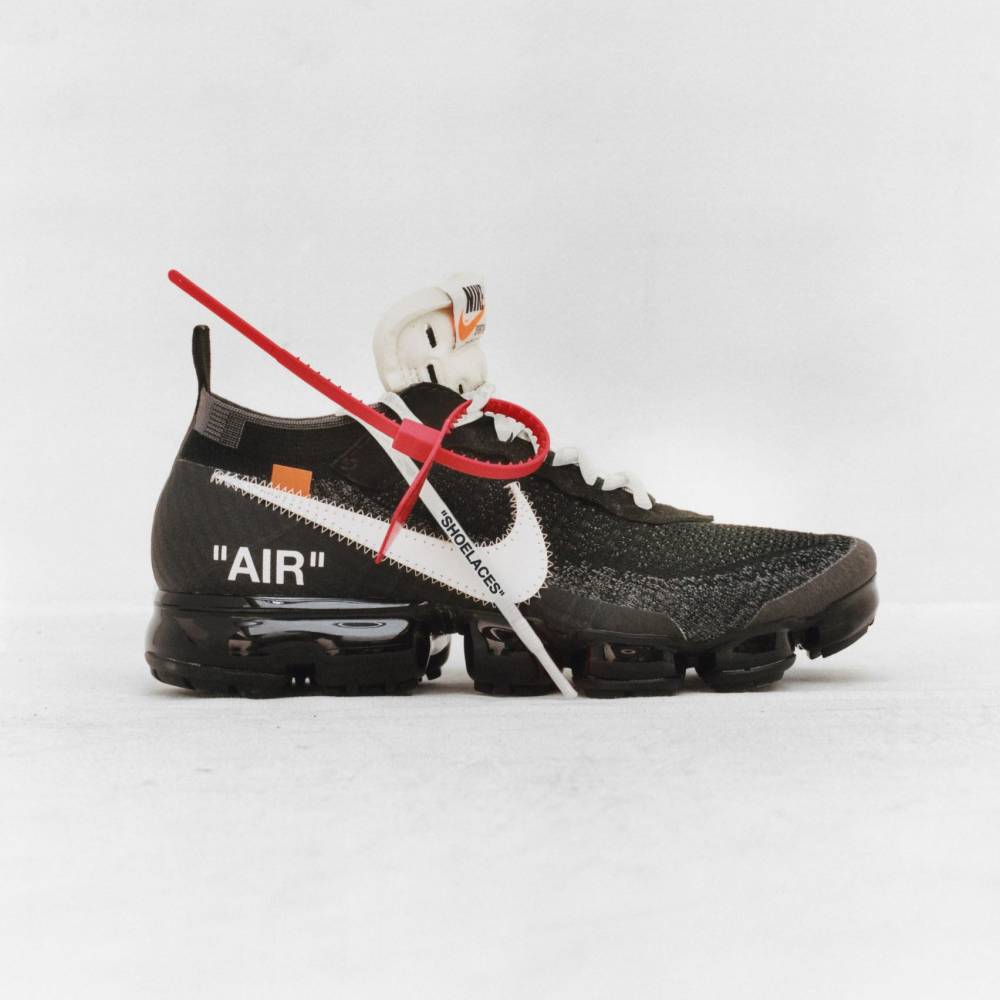 Abloh has imprinted humorous, self-referential logos on various parts of the different shoes for this release, such as “Shoelaces” and “AIR”, which alludes to Nike’s Air technology featured within the shoe. 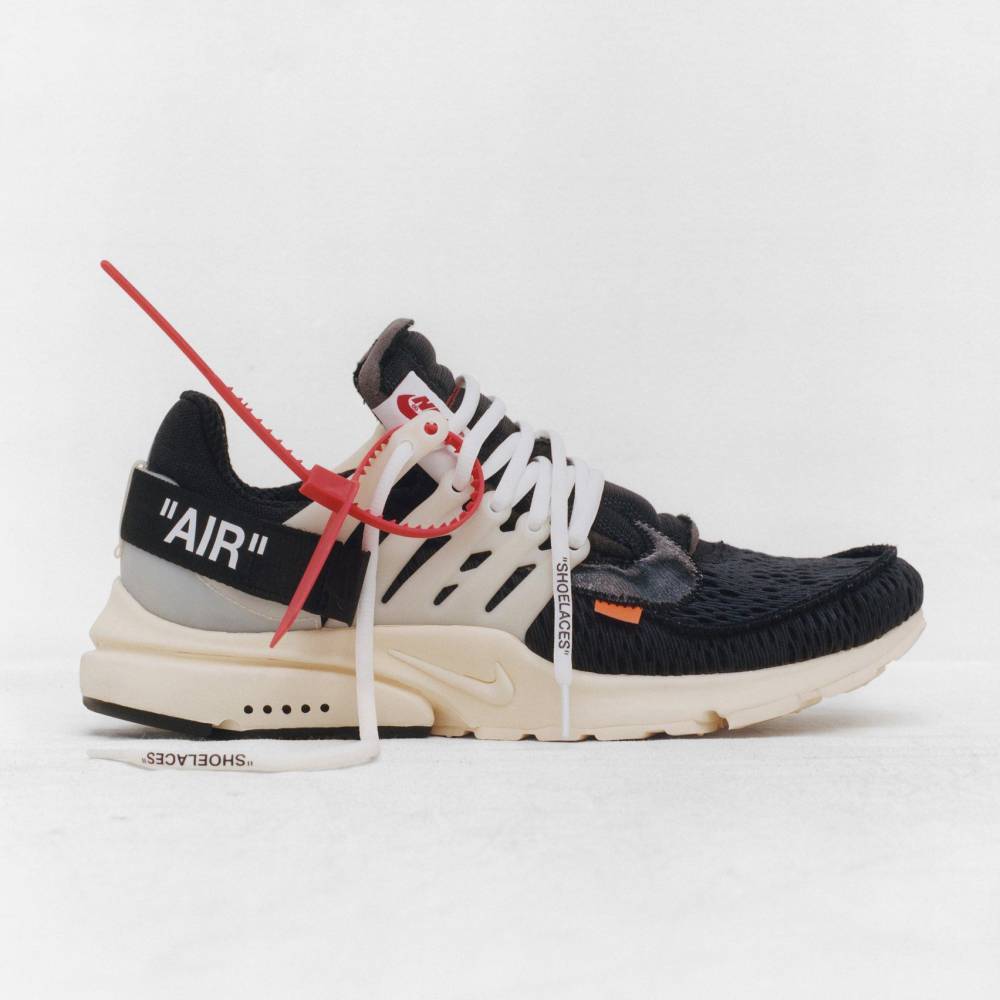 Reworked by Abloh, the sneakers have been stripped-back with Nike labels and Swooshes cut and resewn in new positions, as well as the addition of red zip ties through the laces.

The second half of the collection, Ghosting, is made up of Converse Chuck Taylor, Nike Zoom Fly SP, Nike Air Force 1 Low, Nike React Hyperdunk 2017 and Nike Air Max 97. 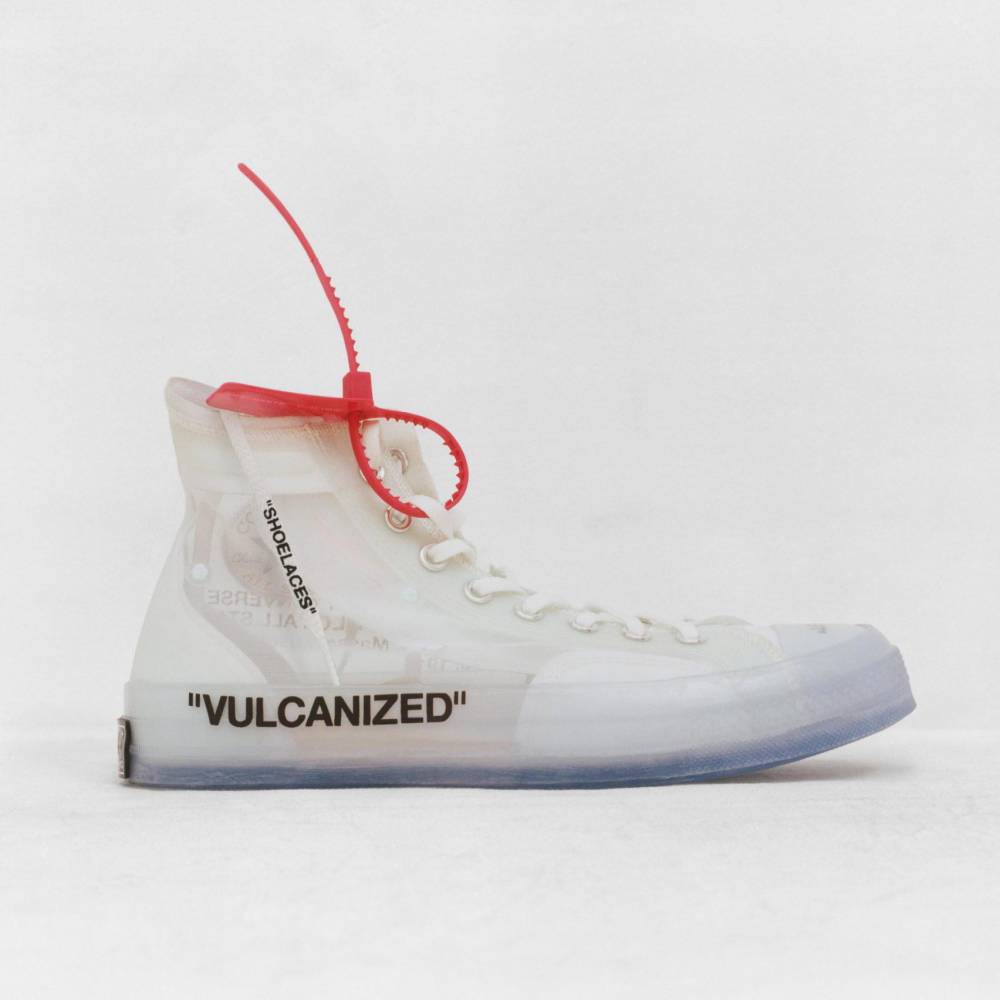 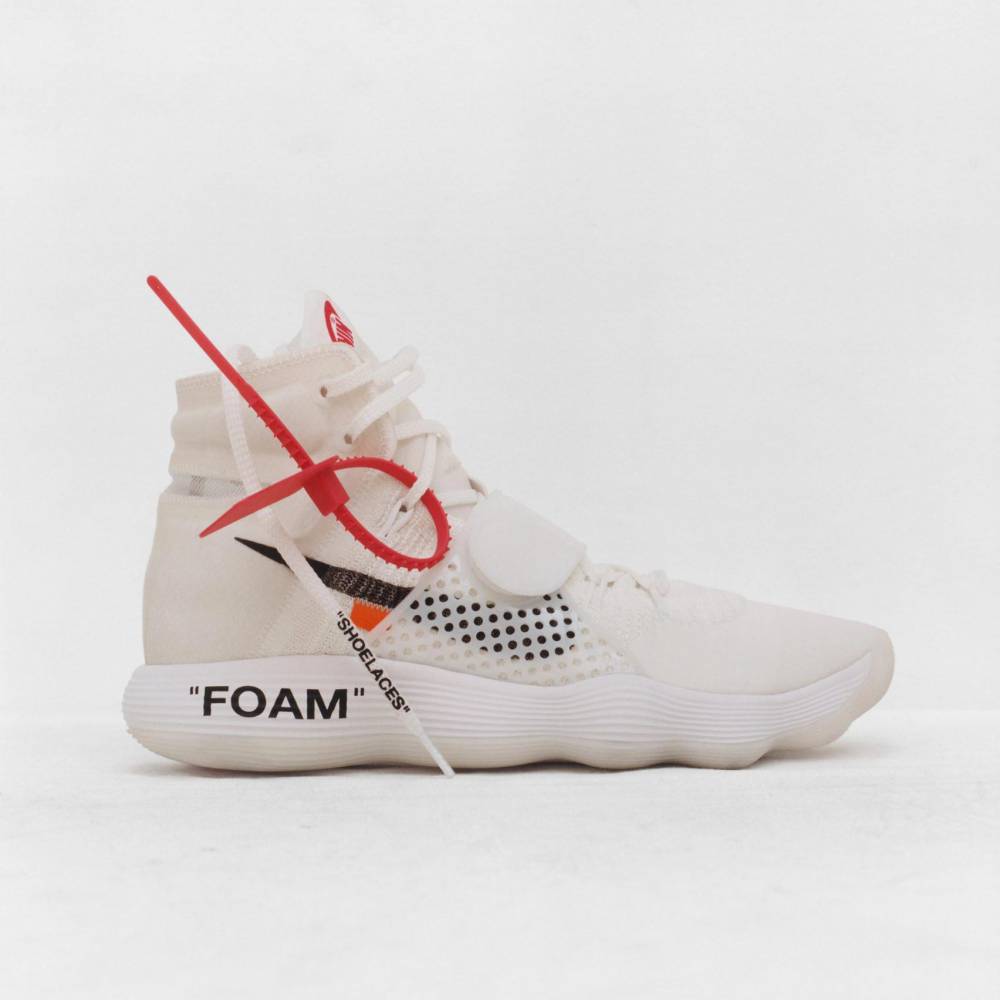 36-year-old Abloh, who has also collaborated with IKEA and Kanye West, hopes that the collection can inspire other fashion designers to replicate his casual, DIY approach.

“Yes, we’re making a desired product,” he said, “but by making a trip to your local store, and using tools you have at home, you could also make this shoe.” 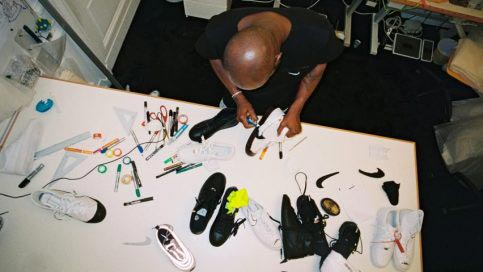 The full collection of The Ten will be available worldwide in November.