Celebrating the release of the new Album by Austrian cloud rapper Yung Hurn, we are taking a closer look at the associated campaign for the upcoming tour. 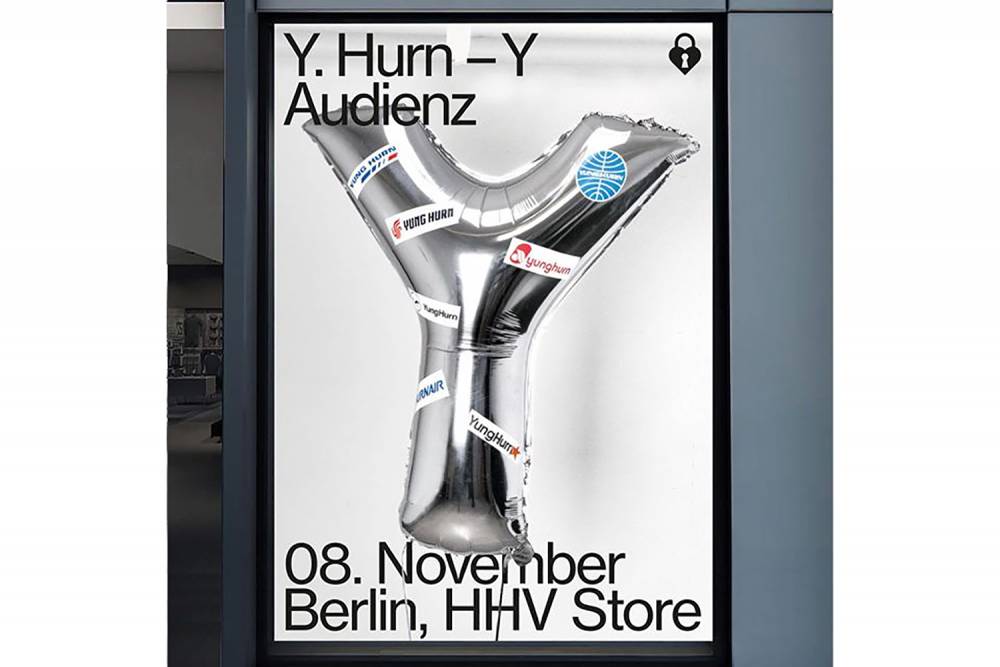 For this project, Tim drew his inspiration from rather unusual places like suitcases or air like balloons, but also famous logos of national and international airlines. 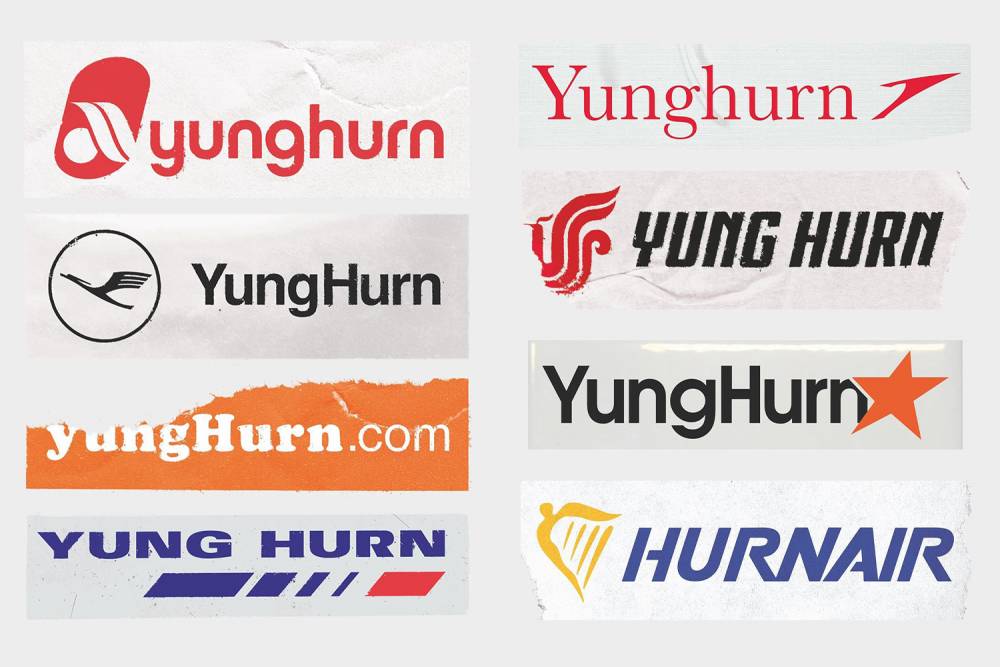 If you didn’t order your t-shirt or stickers already – too bad: everything is sold out. 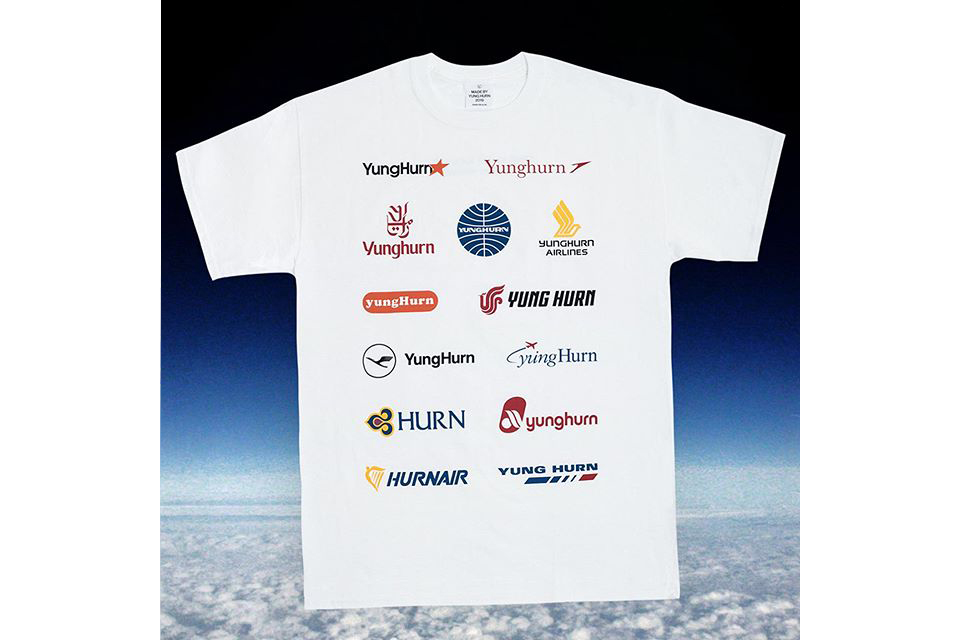 When Tim isn’t redesigning airline logos, he also designs posters. One of his creations is currently exhibited at MAK Vienna at the show 100 beste Plakate 18. 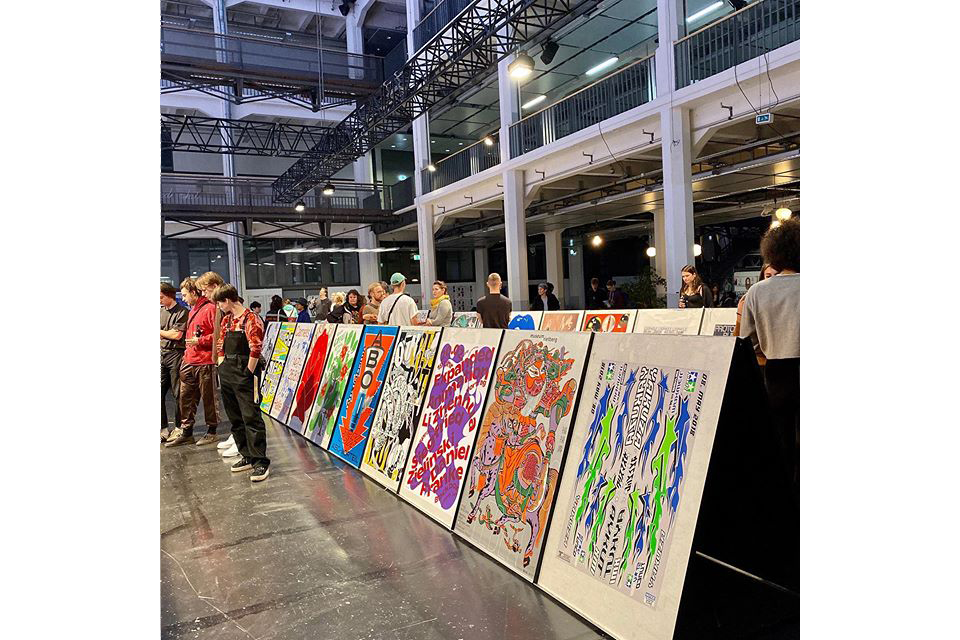 If you want to see more of his artworks full of zeitgeist you best follow him on instagram.