The creative legacy of Karl Lagerfeld

On February 19th 2019 fashion designer Karl Lagerfeld passed away. The 85-year old always made a big secret out of his real age and as we know now, as well of his physical health. Already in January speculations were made, because of his absence at the Chanel Haute Couture Fashion Show in Paris. 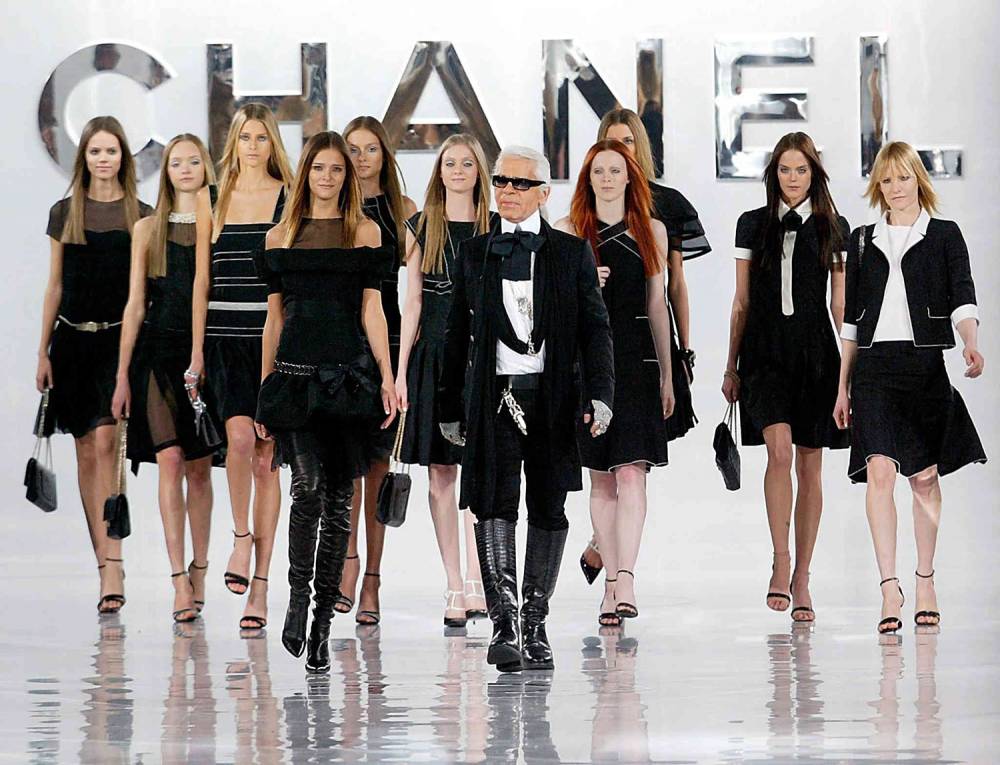 His collections for Chanel, Fendi, Balmain and numerous collaborations are iconic, not only because of his voracious absorption of literature, art and trends, as well as his ability to filter the essence of his influences and making them into unmistakeable Prêt-à-Porter and Haute Couture collections. He never referred to his previous collections but always glanced into the future. 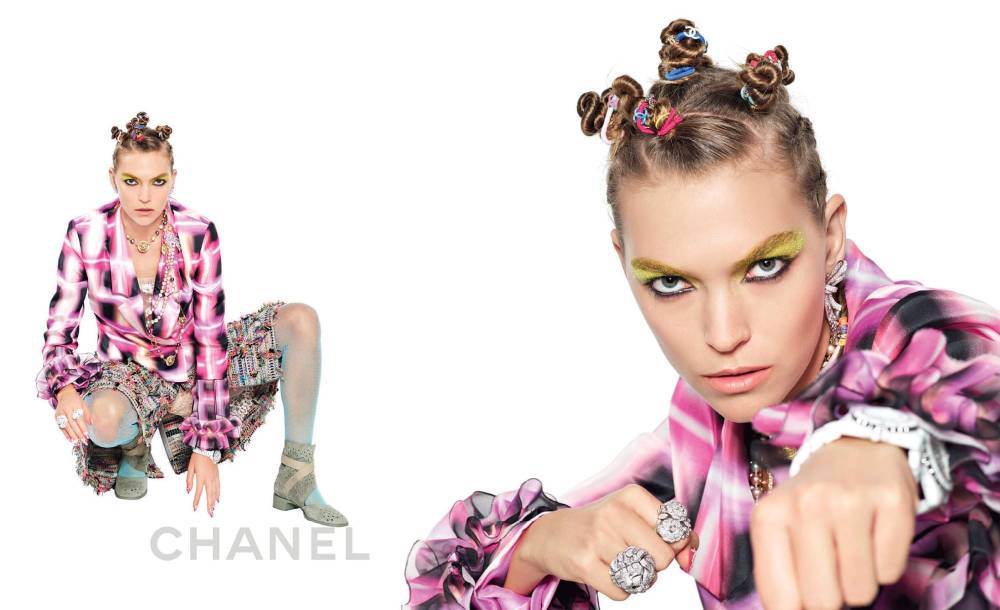 Besides his undisputed reputation as the king of fashion, he made himself a name in various creative fields. Next to fashion and costume design for numerous prestigious theatres and operas all over Europe, he discovered his passion for photography in 1987. Despite the critic other photographers voiced for Karl’s work, he shot not only his campaigns for Chanel, but also for Dom Pérignon and Volkswagen, as well as a photo series of Natalia Wörner for playboy magazine, just to name a few. 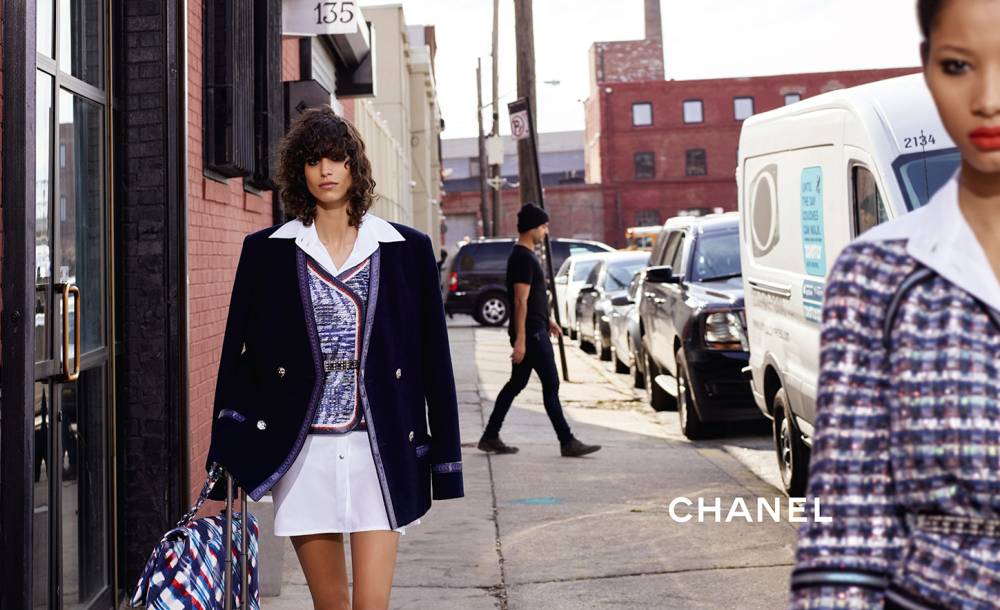 Before becoming a designer Karl Lagerfeld worked as a fashion illustrator and continued drawing his whole life. In the 50ies he created a book sleeve for Valeska Gert’s book ‘Die Bettlerbar von New York’, as well as the illustrations for Hans Christian Andersen’s ‘The Emperer’s new Cloths’ in 1991. 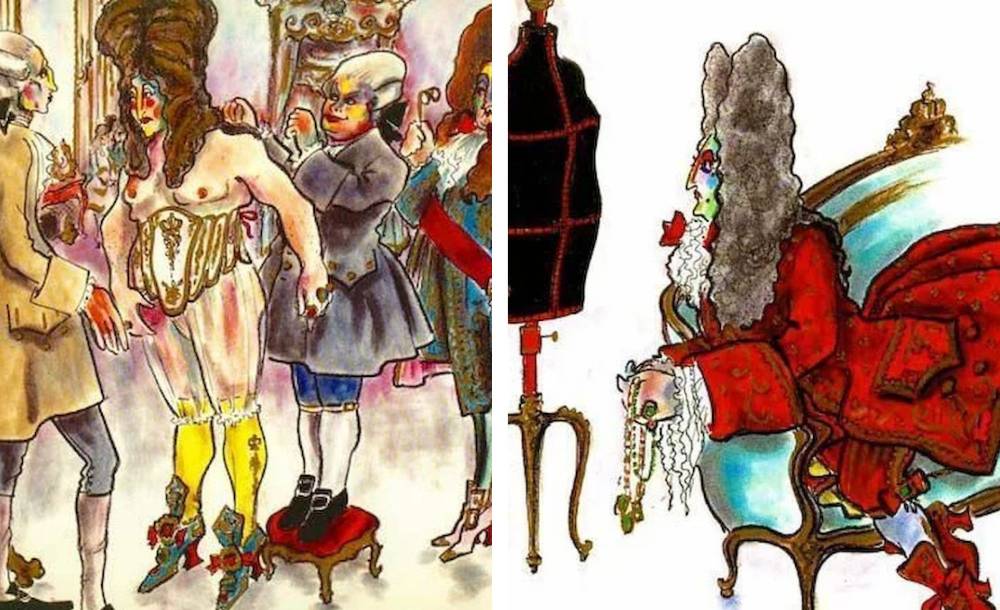 With the sets of the fashion shows for Chanel and Fendi, he created a new art form. The variety and excessiveness of the catwalks seemed to be infinite and are unique in the industry. They surpassed themselves every single season: From under-water-worlds, the Great Wall of China, to a space station and the arctic – Karl carried his guests off to every place imaginable. One can only wonder where his next show would have taken us. 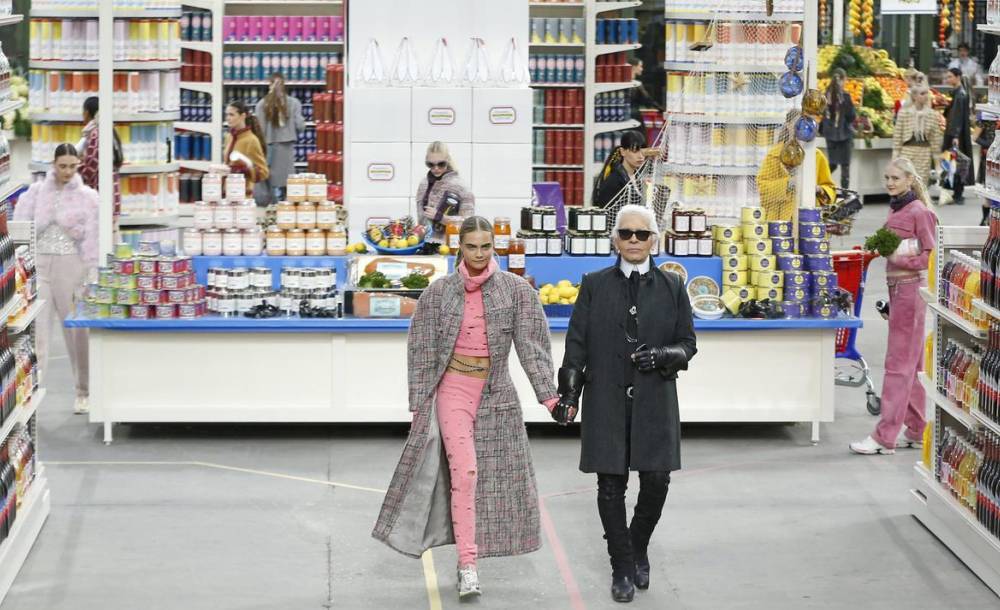 Since the mid 70ies Karl has been an avid collector of furniture and art. From time to time he would auction pieces of his own collection and also collaborate with brands like Orrefors and Cassina.

But not only his work in the various fields was iconic, but also himself as a person. The white powdered ponytail, the big sunglasses, his silver rings and of course the high stant-up collar. Always dressed in black and white he increased his memorability, which many brands utilized for their favour. In the last decades, Karl was a popular testimonial for all kinds of products – some of them you would never link to King Karl. His Coca-Cola Light special edition and the campaign for H&M were obvious in comparison to his appearance in adverts for Volkswagen and Sky. He even shot a calendar for Opel starring his beloved cat Choupette (*2011) – the very cat that has it’s own label for accessory. 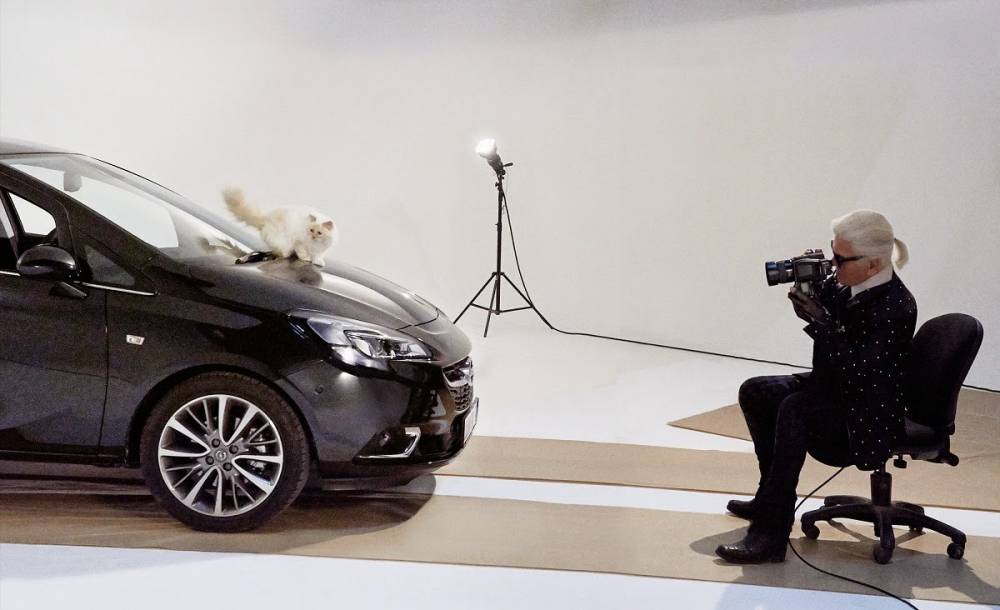 The most unusual campaign with Karl in advertising history has to be the advert for the French Department of Transportation. In 2008 they released a poster with the slogan “It is yellow, it is ugly, it doesn’t match anything, but it saves lives.” and next to it the fashion guru himself in a bright yellow safety vest. 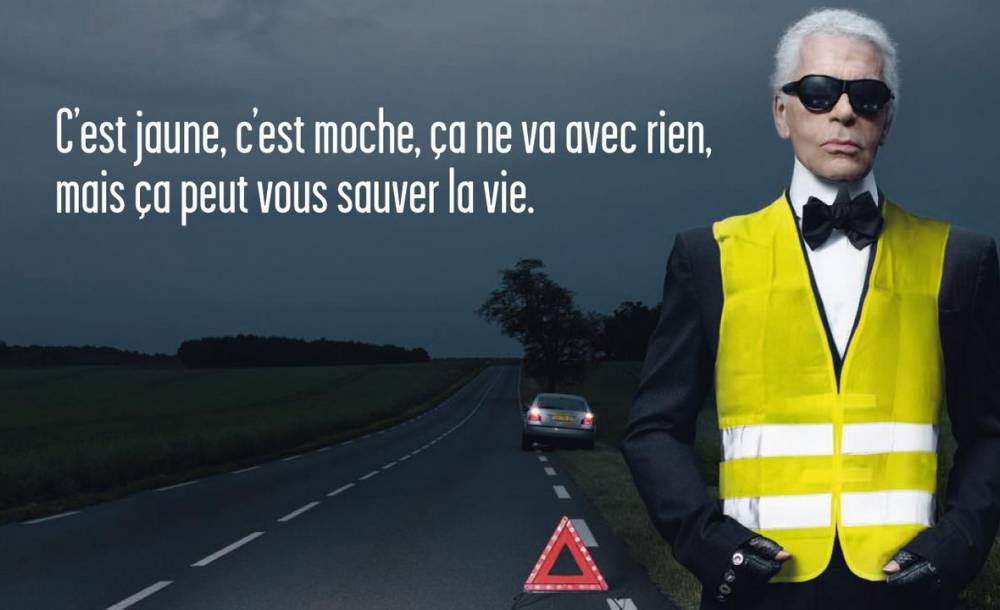 Despite his passing, his legacy and influence in the fields of fashion and design will live on.