The notorious Berlin nightclub, which has probably remained a mystery to many techno-loving visitors due to its unpredictable door policy, is now opening its doors to a wider audience with the exhibition STUDIO BERLIN, which opened yesterday, just in time for Berlin Art Week.

Just like many other branches, the art and culture scene, as well as the nightlife, has suffered heavily by the consequences of the pandemic. Canceled art fairs, exhibitions, and festivals as well as the total shutdown of the club life painfully affected the cultural life. After a big shock, however, people started to become innovative. As Berlin, with an enormous density of artists studios and international artists gathering in the German capital, is known to be THE hotspot for Europe’s art scene it is little surprising that the local scene came up with innovative ideas to revive the local culture scene. 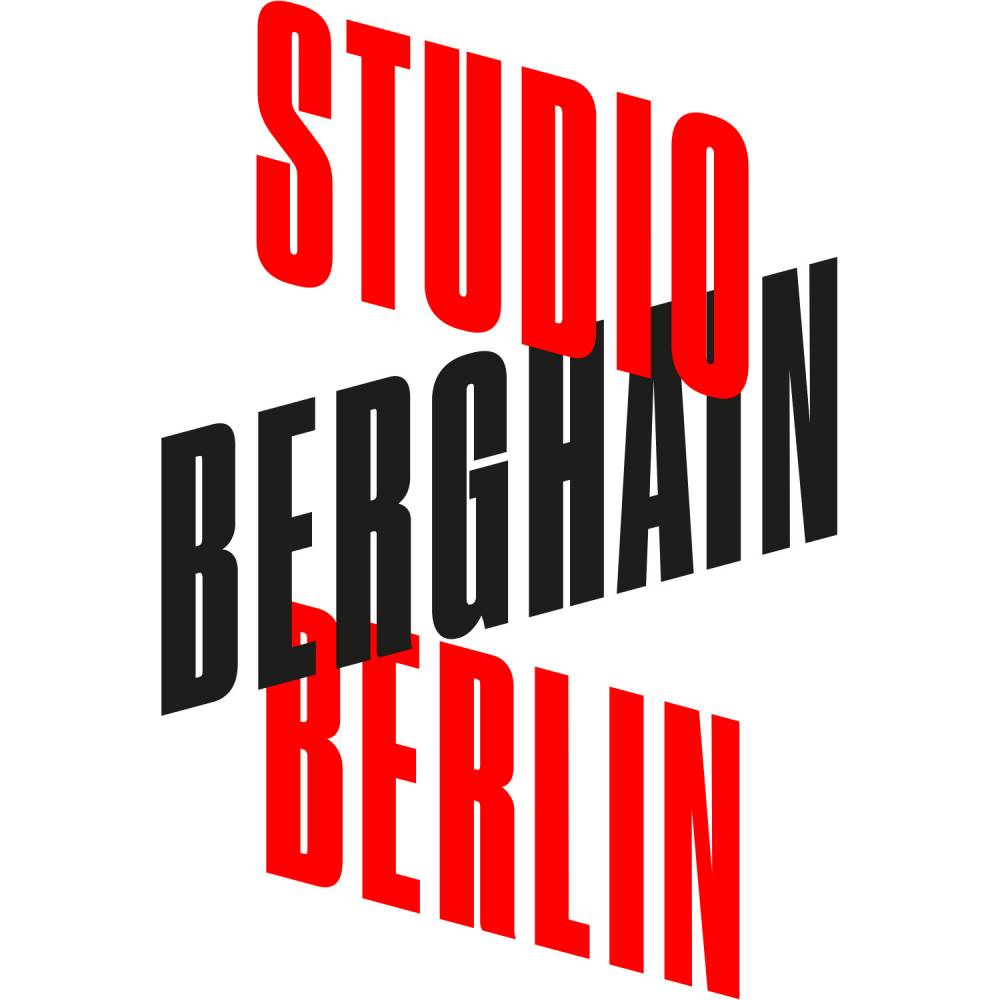 STUDIO BERLIN is a cooperation between the private art collection BOROS and the Berghain and offers 117 Berlin-based artists a platform to present their art in the sacred halls of the infamous nightclub. Artists like Isa Genzken, Katharina Grosse, Elmgreen & Dragset, Monica Bonvicini, Olafur Eliasson, Sophie Reinhold, and many, many others to present work that reflects on the current situation and show projects that range from sculpture to painting, installation, photography, and video.

The artworks were selected from the BOROS Collection. The Foundation Boros is the collection of the German media entrepreneur Christian Boros and his wife Karen, which is usually kept in a WW2 bunker.

On the 3,500 square meters of the Berlin clubs, a socially-distanced exhibition can be guaranteed. Time slots for guided tours can be booked here. The exhibitions run through the whole club, from Panorama Bar, Berghain, the Hallo to the bathrooms, just the dark rooms which are ‘protected areas’ won’t be open to the public.

One thing that the club also has retained, however, is the ban on photography, which will be maintained as usual in the Berghain exhibition rooms.
The exhibition will be on until the regular club operation starts again. For more information click here.