Stefan Sagmeister is certainly one of the most innovative and inspiring designers and graphic artists. Known as a “philosopher among designers”, he not only designs covers for The Rolling Stones, Jay Z, David Byrne and OK Go but also initiates exciting communication projects. Together with his professional partner Jessica Walsh, he is among the leading agencies as SAGMEISTER & WALSH.

In our new series “Featured by #jungbleiben magazine“, the Austrian designer provides insights about his childhood in a fashion house, as well as how to attract attention and elaborates why even duvets are a good source of inspiration. So let’s start the interview with a short word rap to warm up.

Your family runs the well-known fashion house SAGMEISTER in Bregenz for several generations. How did growing up in a family-business shape you as a creative entrepreneur?

I lived directly above the store with three sisters and two brothers. Most lunch and dinner conversations of my parents were centered around the store and I was certainly not very fond of that. What shaped me more was the fact that my grandfather was a sign painter, I grew up with his sketches and paintings hanging around the apartment.

Fashion has a lot to do with the first impressions, superficiality, and beauty. Did your family put emphasis on how you were dressed as a child?

Oh yes, and of course I rebelled against it. While my Mum would have loved me to be dressed properly – which meant conservative and clean at the time – I dressed in old sweaters and even older coats, sort of a hippy-grunge style. 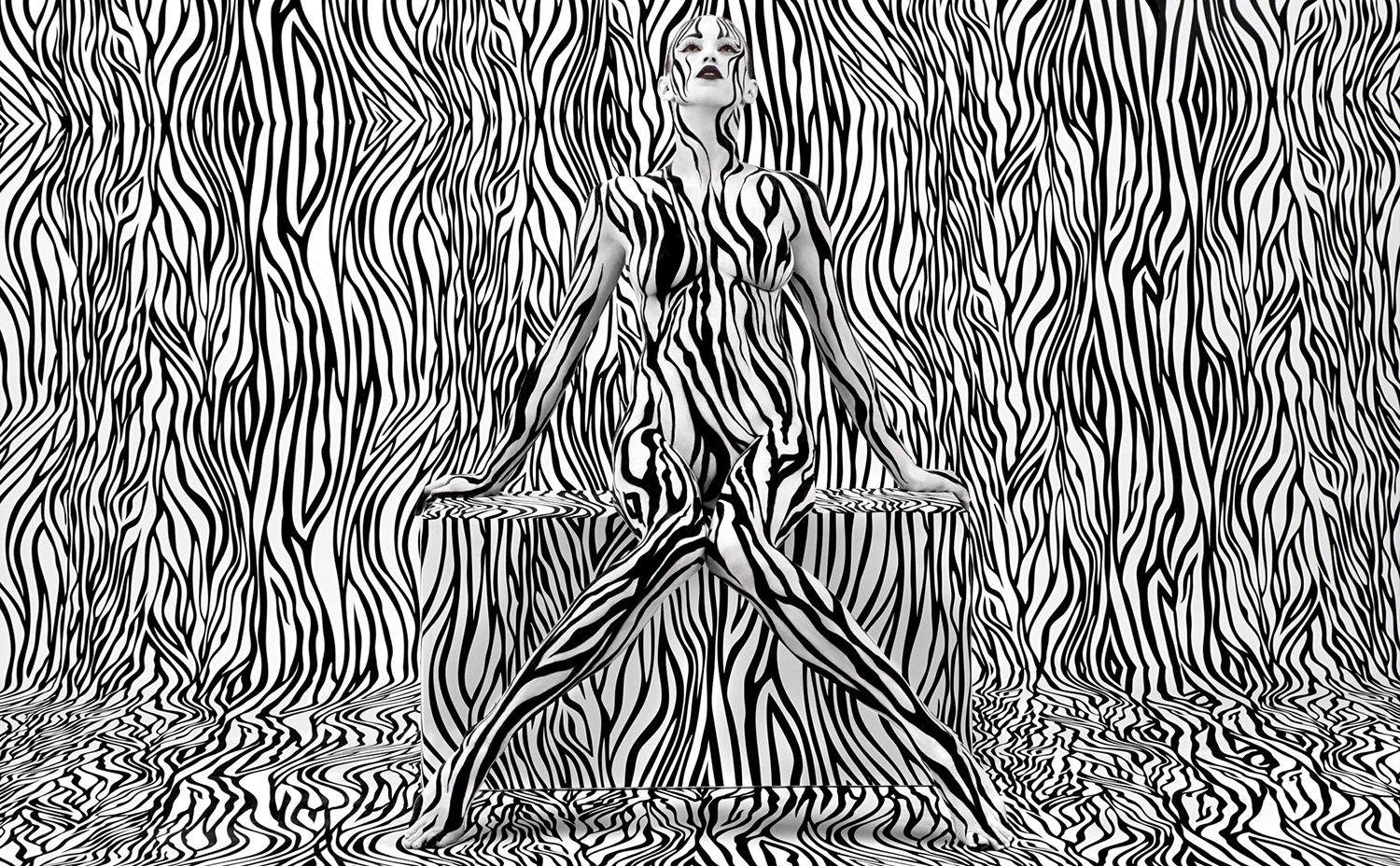 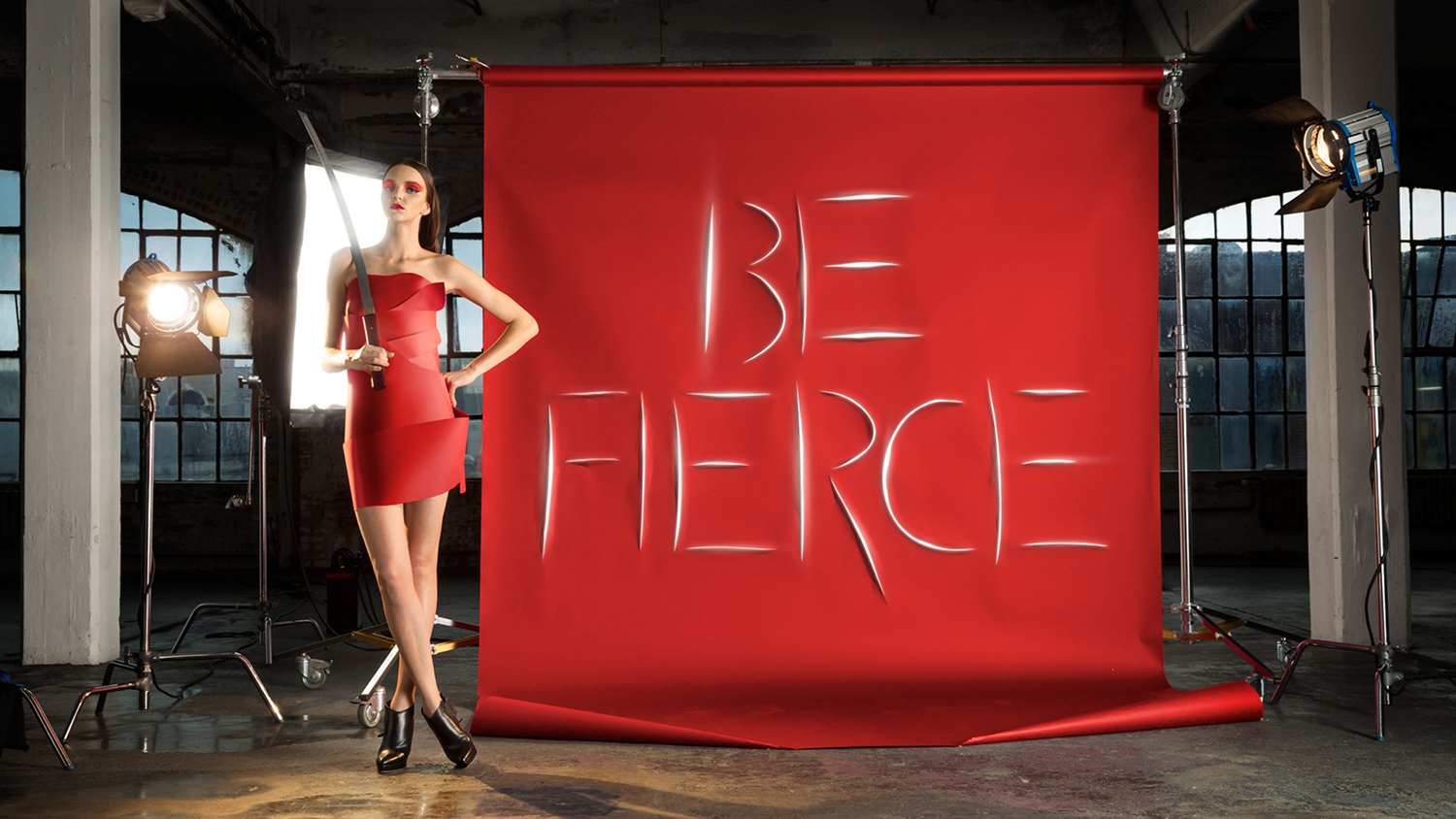 Your most Vorarlberg trait?

Trying to improve a thing simply for the joy of improving it, even if neither the client nor the audience will ultimately appreciate it.

As a teenager, you moved to Vienna to start a graphic design education. Why did you choose this path and against a career in the fashion house?

At the time I was fascinated by album covers and thought that would be a wonderful thing to do with my life. Since my two older brothers were already involved in the store, it was much easier to convince my parents that I wanted to do something else. The store would not have been big enough for the three of us anyway.

When did you notice that you were better than your colleagues?

Is “Yes I know” – the best reply after receiving a compliment?

I prefer the classic: “Thank you, that’s nice of you.”

Did your youth in Austria prepare you well for what should come next?

I received most of my education here until I was 24. During this time my brain was not yet fully developed; I think that’s why it was the most formative of my life. Many of my best friendships came about at that time. And although I love New York and have lived here for 20 years, I am still Austrian and – perhaps more importantly – feel very Austrian.

What makes a good graphic design?

It works and pleases the user.

After graduating, you worked for design and advertising agencies in New York and Hong Kong. When you were 30, you started your own thing in New York.

We started the studio with a clear intention to design for music. I wanted to combine those two interests at the time. After seven years, it was time to work in new fields.

The Happy Film. We made it to the Tribeca Film Festival with our very first work, to many cinemas in many countries and received great reviews.

The Happy Film. No commission has ever given me such profound periods of despair as the making of this film. The seven grueling years it took him were so much harder, more expensive and more time-consuming than we imagined.

The worst logo ever hung anywhere in Austria?

I’m more interested in the best logo. I’ve always loved the logo of the Viennese textile company Gans (click here to see it).

How do you come up with ideas?

The technique I use most often comes from the Maltese philosopher Edward de Bono: he advises to start from a random object in order to find an idea. Let’s say I’m supposed to design a pen. I could look at all the other pens now and think about how pens are used and who my target audience is. But instead I use – what is there in the hotel room? – let’s say: Duvets…

…to think about pens?

Exactly. So, bedspreads in hotels are … not the cleanest, they are full of bacteria … Ahh, would it be possible to design a pen that is thermo-sensitive? That changes color, where I touch it? That could be quite cool – not so bad, considering the fact it took me 30 seconds.

Why does DeBono’s method work so effectively?

Of course, the reason this works is because DeBono’s method forces the brain to start out at new and different point, preventing it from falling into a familiar groove it has formed before. 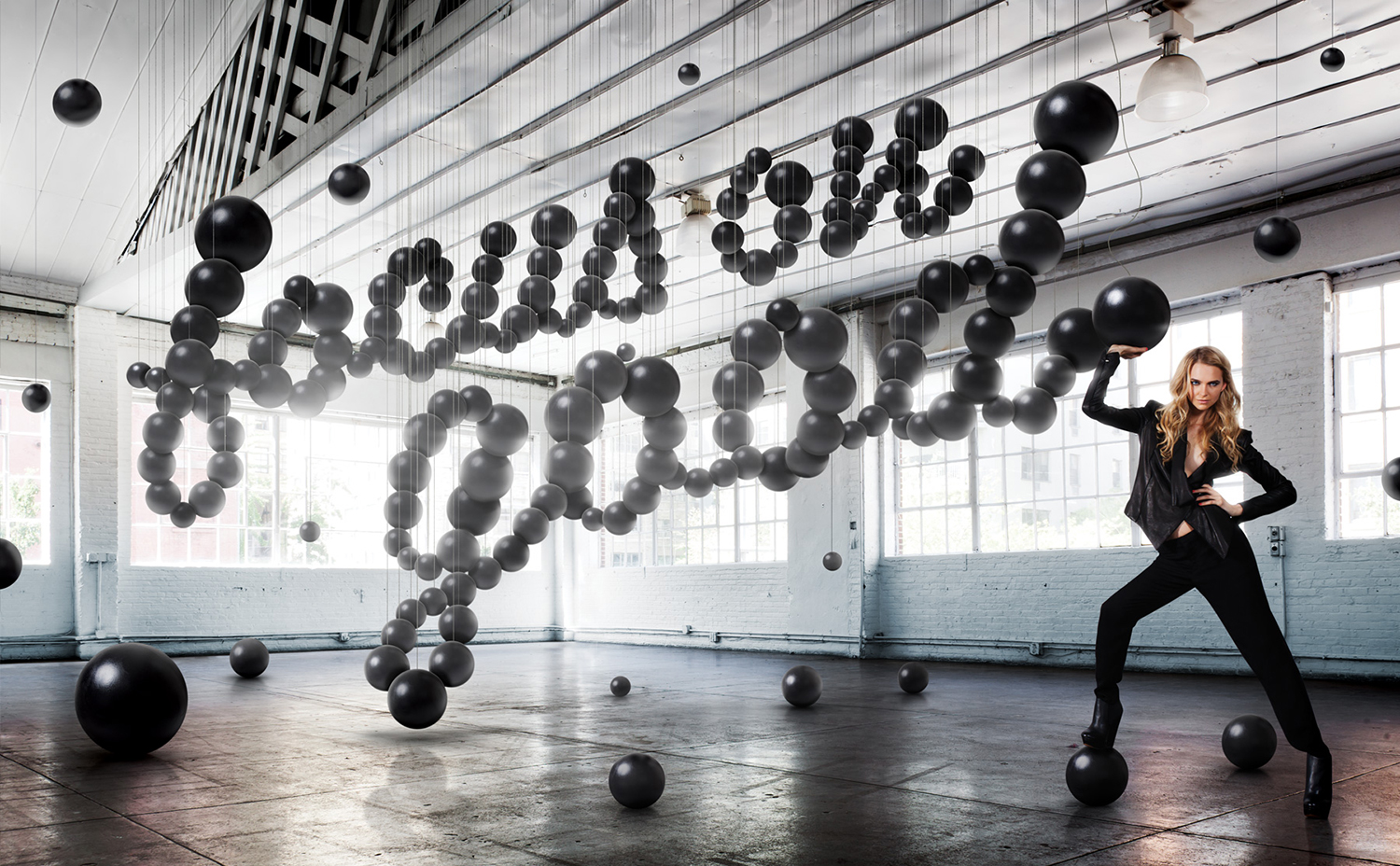 How do you know when a draft is finished?

When the FedEx guy waits downstairs.

Your most creative moment throughout the day?

If it happens that ideas flow, then that’s likely in the morning.

First, you made a film, then an exhibition about happiness, then another, about beauty. What’s next?

I will stick with beauty. It feels like that’s exactly what I should be doing right now.

Illustration by Daniel Triendl. Find out more about his work www.danieltriendl.com

In friendly cooperation with www.jungbleiben.com 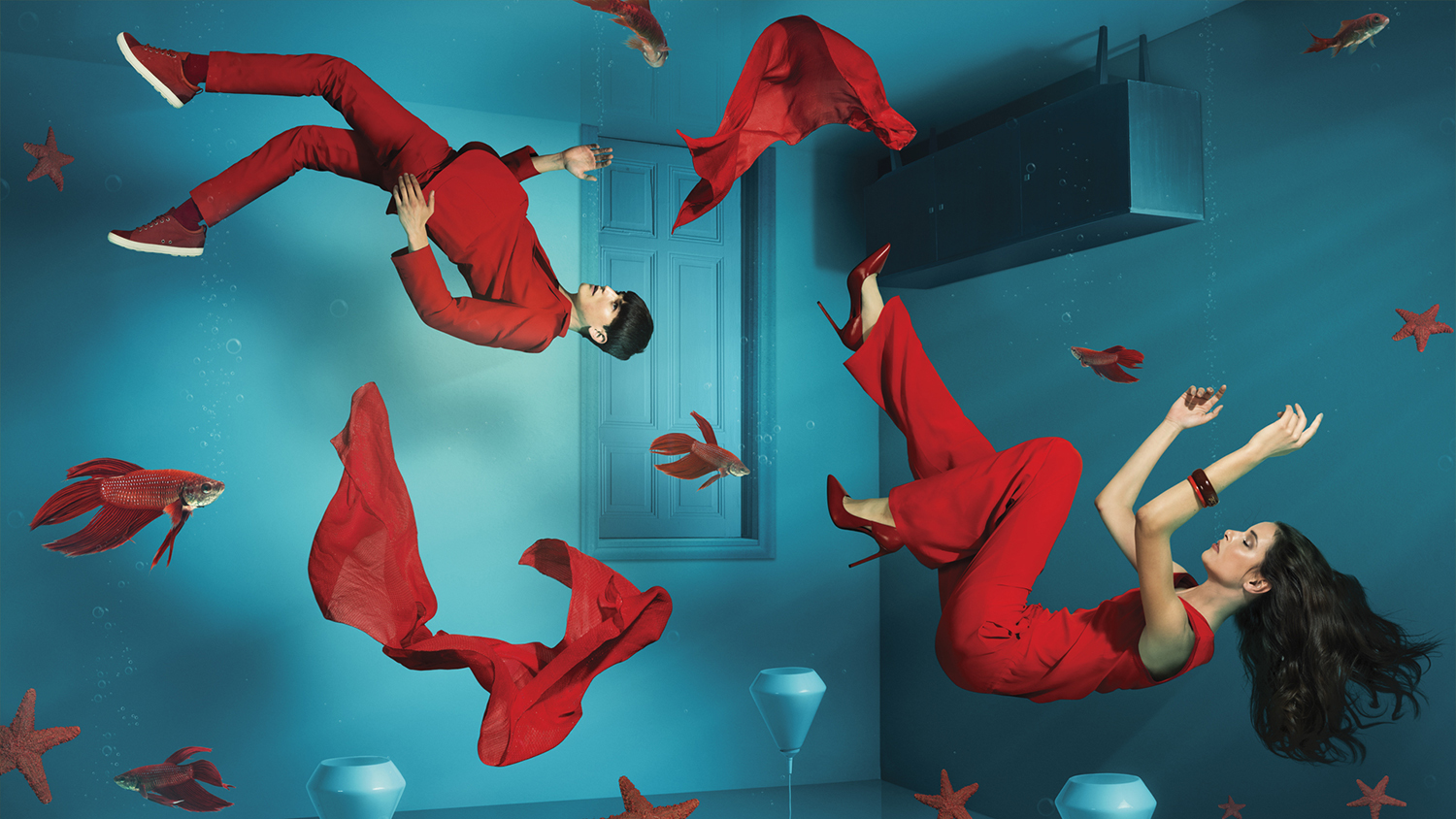