Tired of your Spotify playlist? We know just the way to spice it up! Sofi de la Torre is dealing out the strongest blows of Spanish rap right now. We had a little chat with the young singer about where she finds creativity and how music and visuals merge.

You know Las Palmas, right? Home to some of the most beautiful beaches in the Canaries, a picturesque old town that sounds confusingly similar to a Dragon Ball Z character (Vegeta=Vegueta), and well: the birthplace of one of Spanish musician Sofi de la Torre. The young singer has actually been releasing music since 2013 when she was still studying in London, but she caught attention with one of her more recent songs called “No Soy Nada Sensata”. This young artist knows exactly what she is doing and creates a music experience full of aesthetic and artists contradictions: English Bridges blending into her Spanish flow and strong street credibility based on heartfelt melancholia.

How do you recharge creatively? What gets you going?

I’m a big fan of not being in the studio all day everyday. Something about that just feels mechanical to me. I’d much rather get in twice a week and write 5 great songs than be in 7 days a week and inevitably write the same song over and over. There is definitely something to be said about being in work-mode to find inspiration and not vice-versa…but it’s a balance. 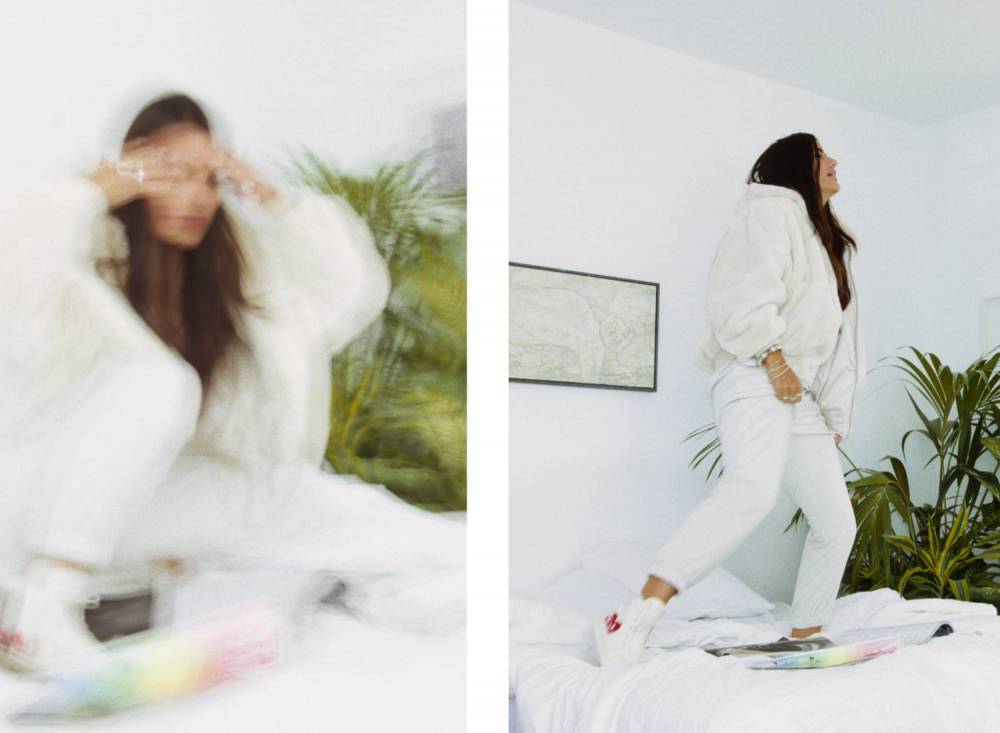 Sultry, emotional and produced with ambition.

It is becoming more and more important for musicians to deliver visual content as well. Simultaneously, audiences are preferring shorter videos in length. What do you think about this development? Is it a curse or a blessing?

I’m super on board with technology developments – partly because of the inevitability of things evolving with time but generally because I’m just a fan of the digital revolution. I’m well aware of the pros and cons…but the internet and social media gave me every opportunity in my career. With regards to the shorter videos – I generally like to write 2 or 3 minute songs…I’d much rather have people tell me “why did it have to end!!!” than “maybe cut a verse”. Don’t underestimate replayability .

Thank you! Yeah Ramc and I had a lot of fun shooting that around my city. Lately I focus more and more on visuals. I have a hard time imagining putting out a song without a video these days. Feels incomplete somehow. Right now we’re working on the next one. Can’t wait! 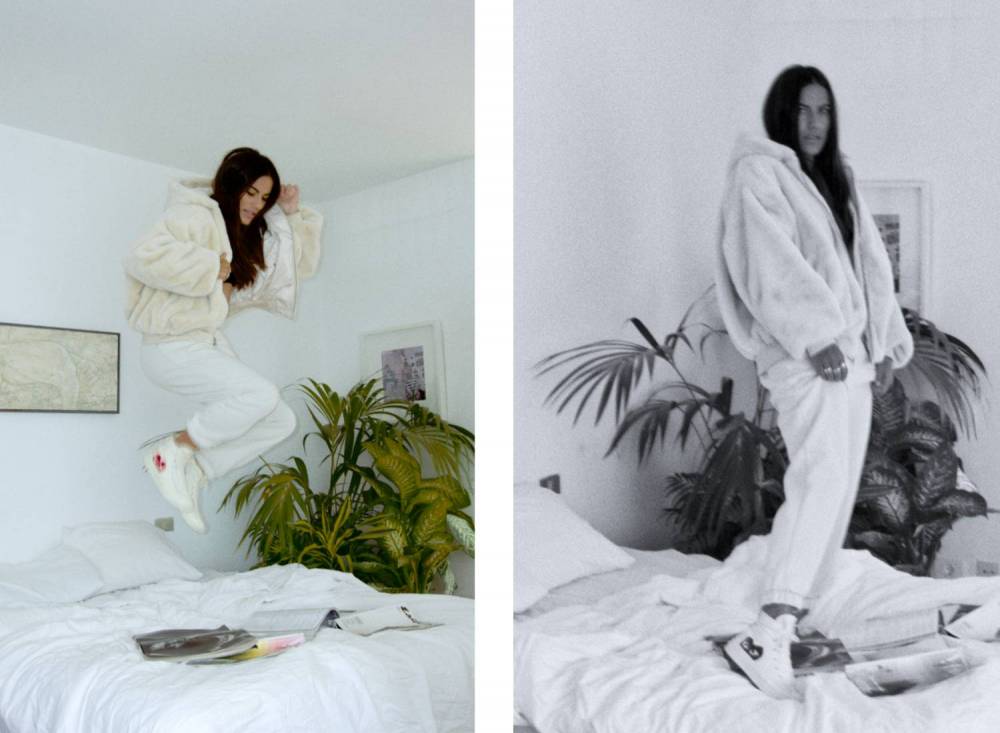