Sketchy or sexy? newlife.ai said to be the new tumblr

No followers, no likes, no ads – nothing but pure quality content curated by a transparent, open-source algorithm AND still somehow generating income. Sounds too good to be true? We did some research.

The other day we got told about this new social network that kind of operates on blockchain and is said to be the new tumblr. Needless to say, we were curious – and sceptical. 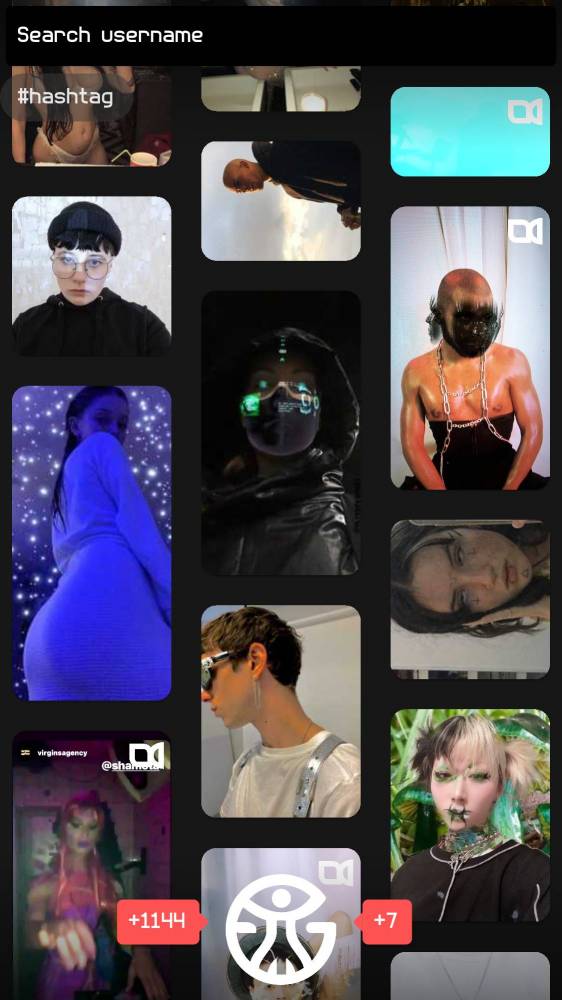 Newlife.ai is an AI-driven social network that rewards creators with a global currency for their data and creativity. The app aims to reinvent social media by switching from attention to aesthetics economy. It’s based on a new type of algorithm that values aesthetics rather than buzz, controversies and humor.

How does it work?

It’s like an aesthetic game. Your content gets shown to everyone on the network, there are no followers, or likes. You get to interact with others by ‘voting’ for the content you like. To do so, you press your screen as you would do to pause a story on Instagram. The more you like what you see, the longer you press. 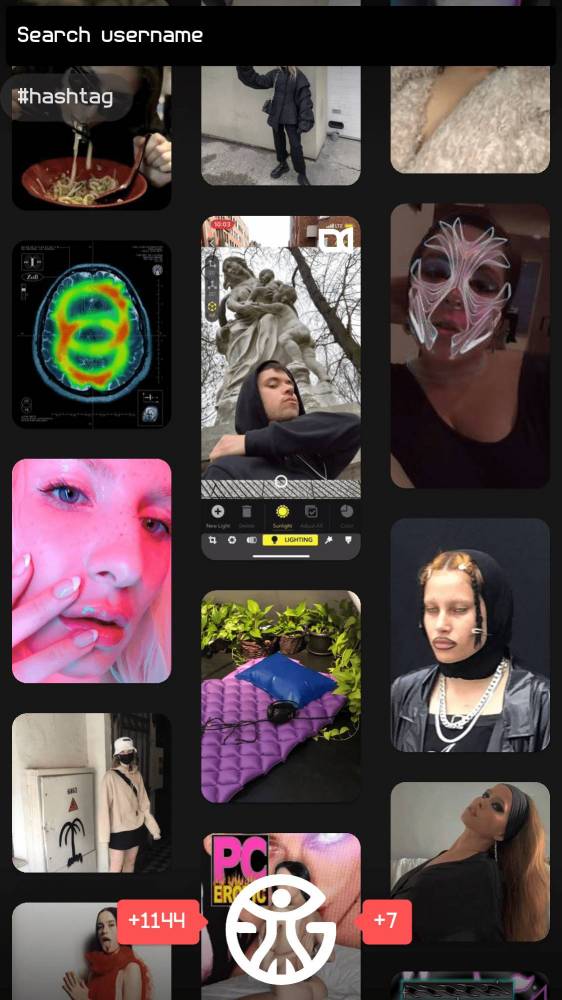 Whom is it for?

It is directed at fashion and art students, underground art directors, established artists, brands or celebrities.

What’s the idea behind it?

The founder, Vector Newman says newlife.ai was born out of twenty years of frustrations dealing with industrialists. Right now, most fashion brands are built from inspirational moodboards of from Tumblr and Instagram pictures. Newlife.ai, on the other hand, belongs to the community.

“If you’re a teenage girl from Mexico and you have an amazing idea, some cool brand from Paris or London will take it, and put it on their runway, and it will sell. That’s all good, but we want also the Mexican girl to make a few thousand bucks for that.“

What about my data?

Personal data is stored privately, while curation inputs are anonymously aggregated and made public with the EOSIO blockchain technology. This also includes a Telegram group chat where you can ask questions about the algorithm and give your own input. 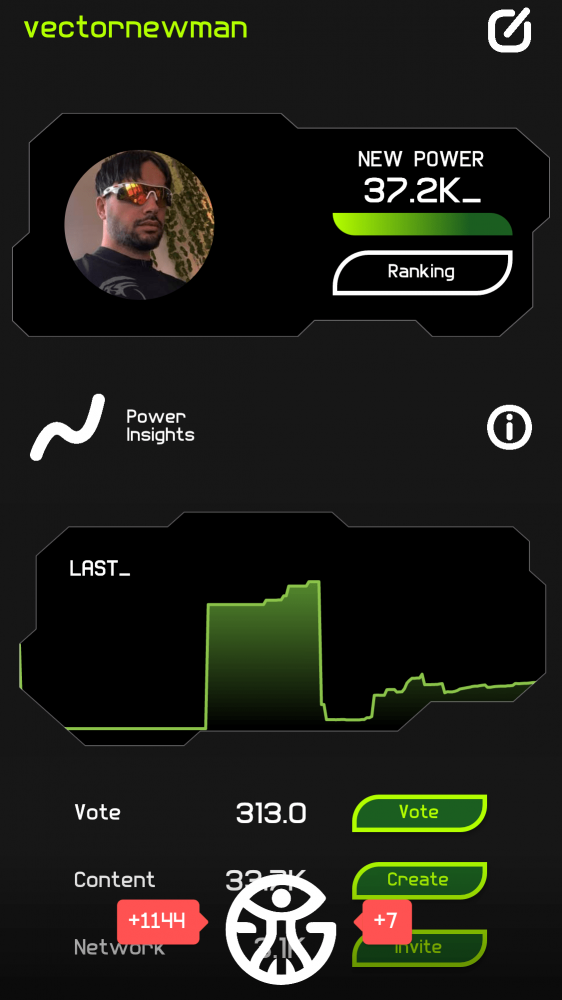 Creators and curators are rewarded for their data and creativity with digital tokens called NEWCOIN, that can be used as vouchers or traded for their local currencies.

So it must be about screen time.

Supposedly not. Part of the purpose of newlife.ai is to take people out of their screens and meet, create collectively, which is why we are building a feature called the radar, which finds other users near you. It’s like the tinder of aesthetics creative.

Then why isn’t anybody on there yet?

Well, our high school friends surely aren’t but some people are, including Dazed Beauty and our beloved Bureau Borsche. 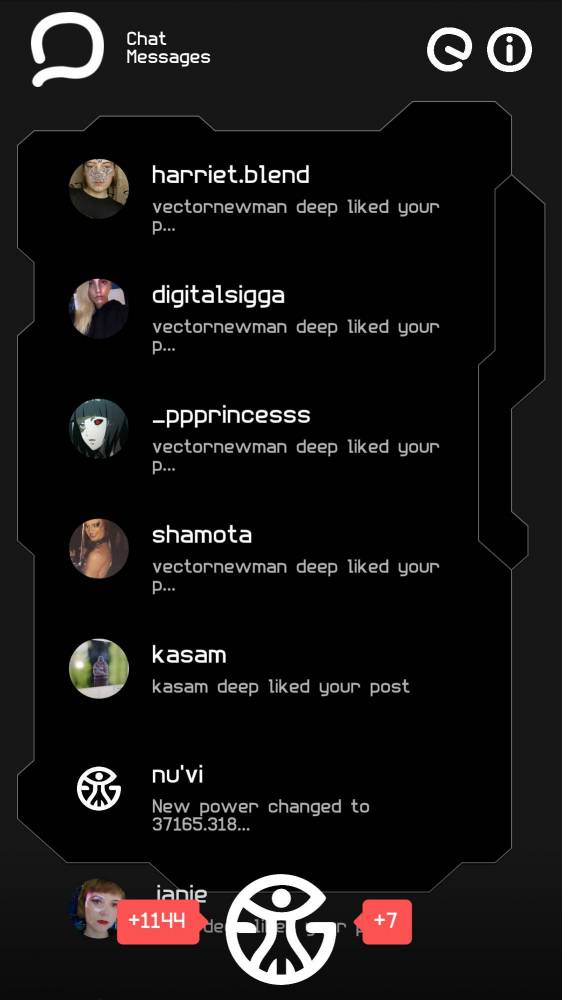 Bots are prevented by an invite-only function and peer verification.

Well, we downloaded the app. Then we realized we’d have to pay 16,49€ a month after the 7 days free trial. Then we closed the app.

To be fair, it’s hard to judge an app without actually having tried it. So we might give it a shot and let you know how it turned out. Feel free to do the same and let us know what you think!