Designer and illustrator Alex Trochut needs no introduction. His works have a crispness that makes them instantly recognizable, and cover the whole spectrum, from cutting-edge brands to type geeks. Through his design and typographic practice, Alex has developed his expressive visual style and aesthetic sensibility with a prescient cultural understanding. In our interview with him, the artist speaks about his career highlights, the future of 3D art and what tools he uses to create his distinctive visuals.


What fascinates you about design?

Communicating with images, more into feelings than meanings.

Describe your career highlights. What made it so memorable?

I’m not sure I would not refer my career as memorable or if any highlights are worth mentioning. I try to stay engaged with my own process of creating and learning, which I guess forces me to embrace change quite often, ultimately I try to enjoy whatever I’m doing. If you are not having fun, you’re not doing it right. 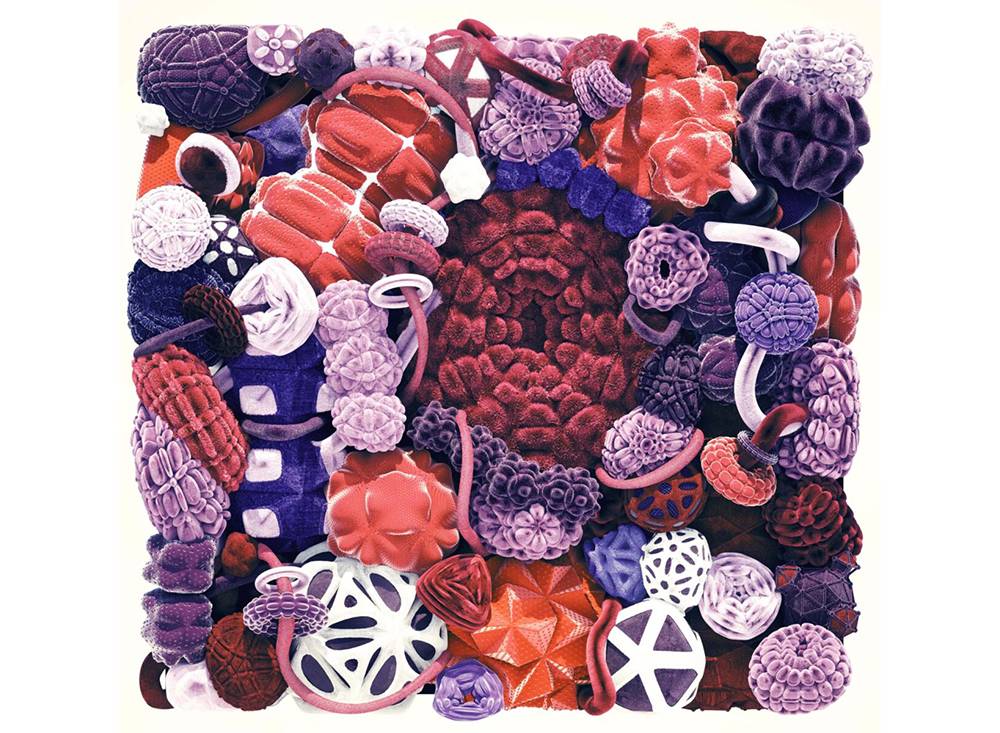 You have developed several unique visual styles that define your creativity over the years. What range of tools contributes to revealing your visual language?

I worked for more than 15 years, and mostly 10 were just using 2 main tools, Vector software as Freehand or Illustrator and Photoshop. Since 2015 I started to allow myself trade control of these tools to have more possibilities in my work and learning 3D softwares.

As a 3D professional and Z by HP ambassador, which software and solutions would you recommend to aspiring creatives?

I’ve been delighted to see the results of complementary software to Maxon Cinema 4D, such as Marvelous Designer, Substance, Adobe Medium and Unreal Engine. 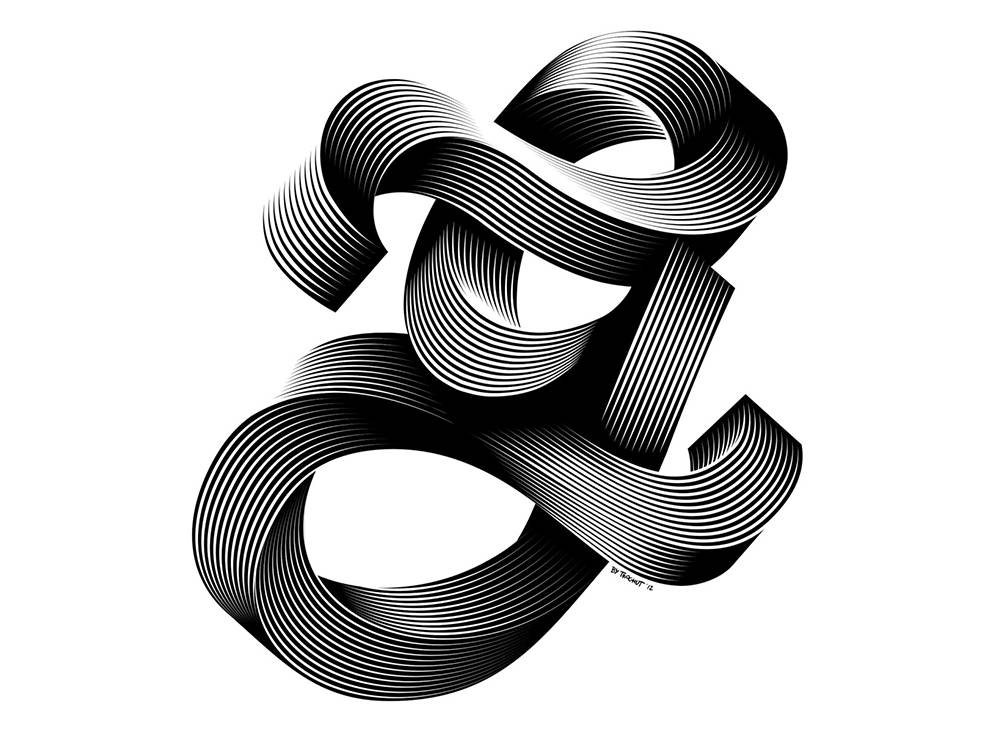 Do you keep an eye on breakthroughs in the design industry? Is there anyone, in particular, you can think of?

I think we are leaving in the age of acceleration, everything is constantly moving, everywhere. It’s as exciting as anxiety-inducing, but there is not much to be thrilled about that the drive to learn is unstoppable. I don’t think the position of “master of something” exists that much, and if it’s ever achieved is for sure brief once subjected to constant technological progress. We will be forever permanent students, and I think this creates a very unpredictable outcome to our own possibilities, it’s kind of intriguing and surprising to have no idea what you’ll be able to do in a decade when technology is able to transform your abilities so radically.

I’m honestly fascinated by what almost any tool these days is capable of, once you’ve fully immersed yourself in its true potential, the problem is the lack of time, and the paralysis that so many options in front of us can cause. I feel we are merely scratching the surface of technological possibilities, but that is just something time will fix sooner or later, so I’d say focusing on quality not quantity is the best long-term strategy for creativity, despite what the algorithm says.

Tell us a bit more about Satellite, an international NFT art exhibition. How do you personally see 3D art’s future in terms of NFT reality?

Satellite is a group exhibition that will be physically exhibited in Sydney, and also minted as NFTs in Foundation.app . I think 3D art, beyond being an incredible tool to create any digital realities your imagination can think of. Once VR and Web 3 technologies are more present and developed, 3d art will allow us to experience new forms of art, and will make the lines of physical, in real life presence and digital human experiences quite blurry. 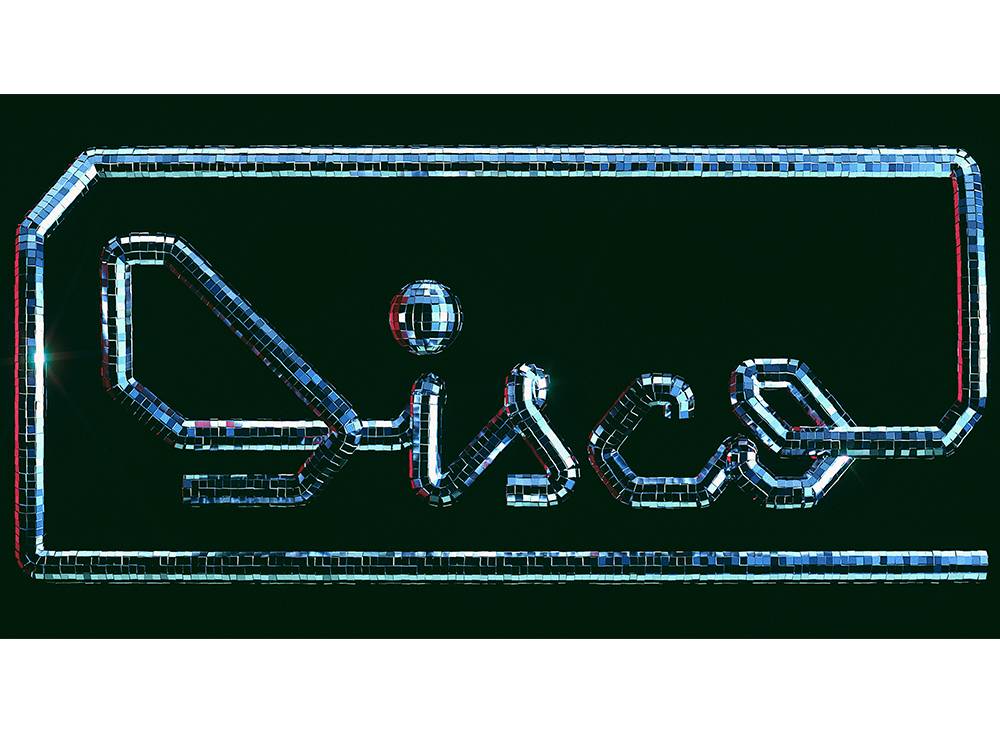 How did you come up with the idea of creating a Binary Prints Platform?

Binary prints was a personal project that I developed in 2013, where I came up with a printing technique that allowed you to print 2 completely different images over one surface, allowing you to see one image under the light and another in the dark. This project technique then took me to take portraits of musicians like James Murphy, Four Tet, Caribou and others and portray them as the person vs the artist. These series later evolved into the Think Twice series, which was about paradoxes between similar looking objects and their opposite meanings. Binary Prints was exhibited in Barcelona, New York, Milan, Paris, in Colette, Kinfolk and Sonar Festival among others.

What is the most challenging experience in collaborating with such giants like Maxon, Coca-Cola, Nike, New York Times and others?

In my case, the nature of my work does not feel so affected by big size corporations, as they still request for me to do the same thing I’d be doing for any other client, which is kind of working as a “taylor” creating a custom product for them, ultimately made by one person or a small scale team.The bigger the exposure, in my experience, the more opinions and obstacles an idea could encounter, but design is an act of empathy, where your opinions are just another vote inside a (usually) democratic system to ultimately achieve collective acceptance and understanding. Whereas art is a kind of dictatorship where I get to do whatever I feel is right for my own creative interest. 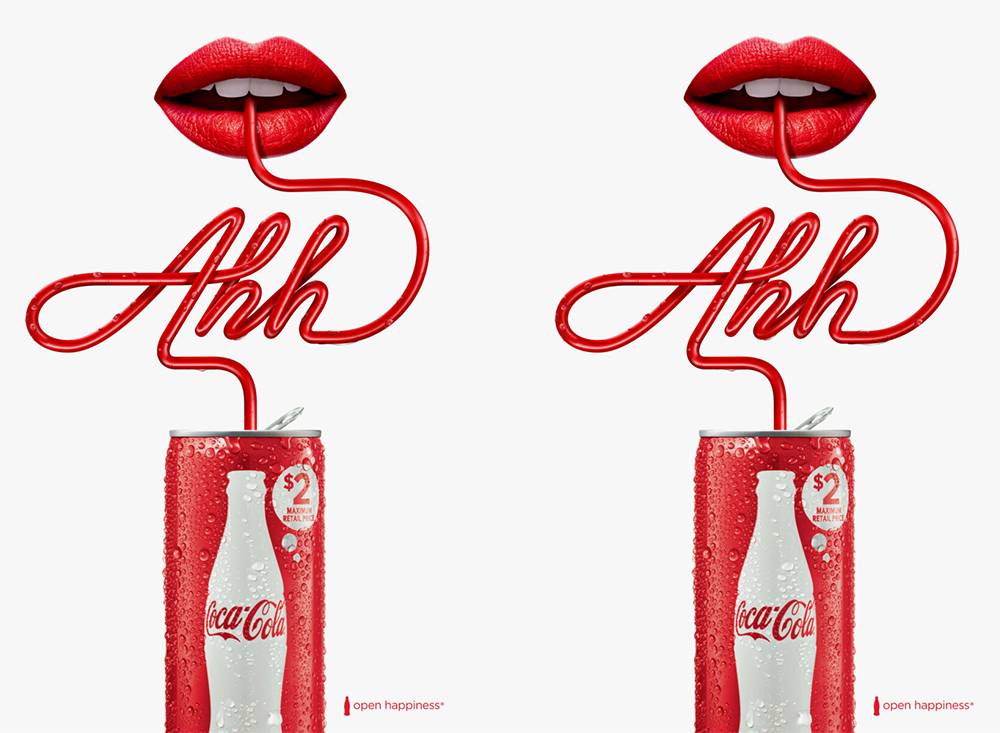 Where do you keep on finding inspiration beyond the design and 3D industries?

In nature and art, mostly.

Is there a mission pushing you further? Which are the issues you prefer to address within your works?

I’m more driven by craft than by ideas, that being said I’m constantly filtering through my work what happens around me, and specially the social aspects of the relationship of humans and technology are quite present in my personal work these days. 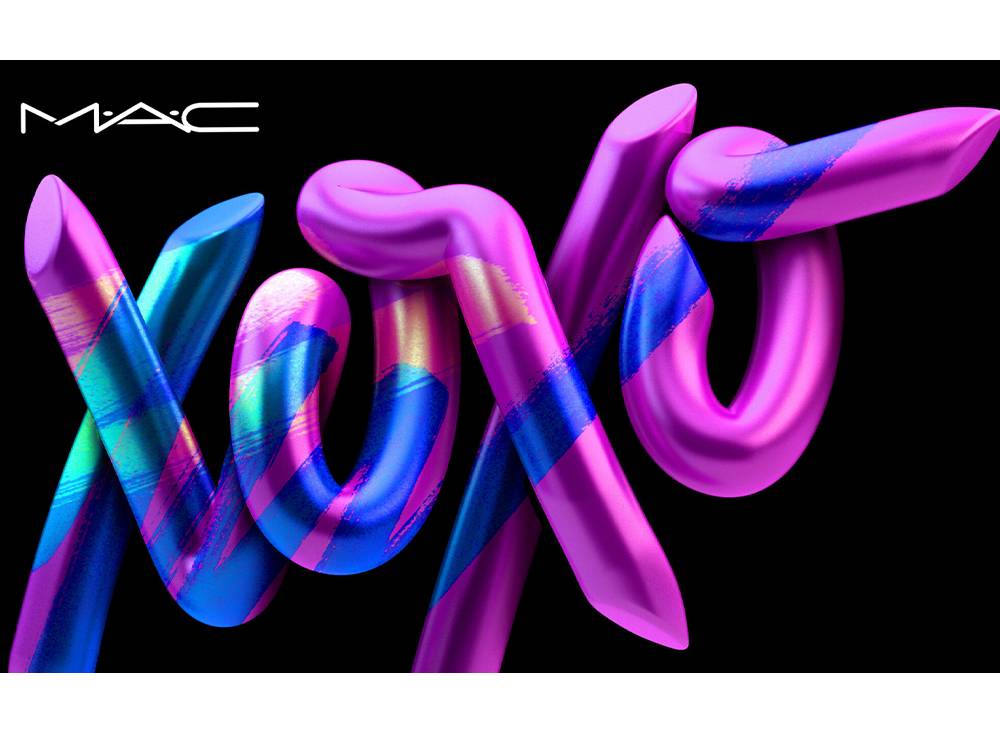 In his talk at Forward Online Festival on March 10th – 12th Alex Trochut will be focusing on his latest 3D work and what brings him the inspiration he needs.