A beautiful, brunette woman is holding her face in both of her hands, her head turned away from the camera. “Fuck! I fell in love, how did this happen? He looked at me in French. I thought that kiss meant we were going to be lovers” Two pictures later, she is laying on her bed sideways, looking into the camera. “But I look at him, he looks out the window.”

The scenario is taken from Sarah Bahbah´s photo series “I love you, me neither“. In her pictures, the Palestine-born, LA-based artist portrays intimate moments of romance, lust and heartbreak and combines modern melancholy with blank, explicit directness.

Through subtitles, she is often adding narratives to her images and gives the impression as if they were taken out of an Art House movie. Her cinematic, partly provocative style is influenced by classics like No Country For Old Men and The Big Lebowsky. 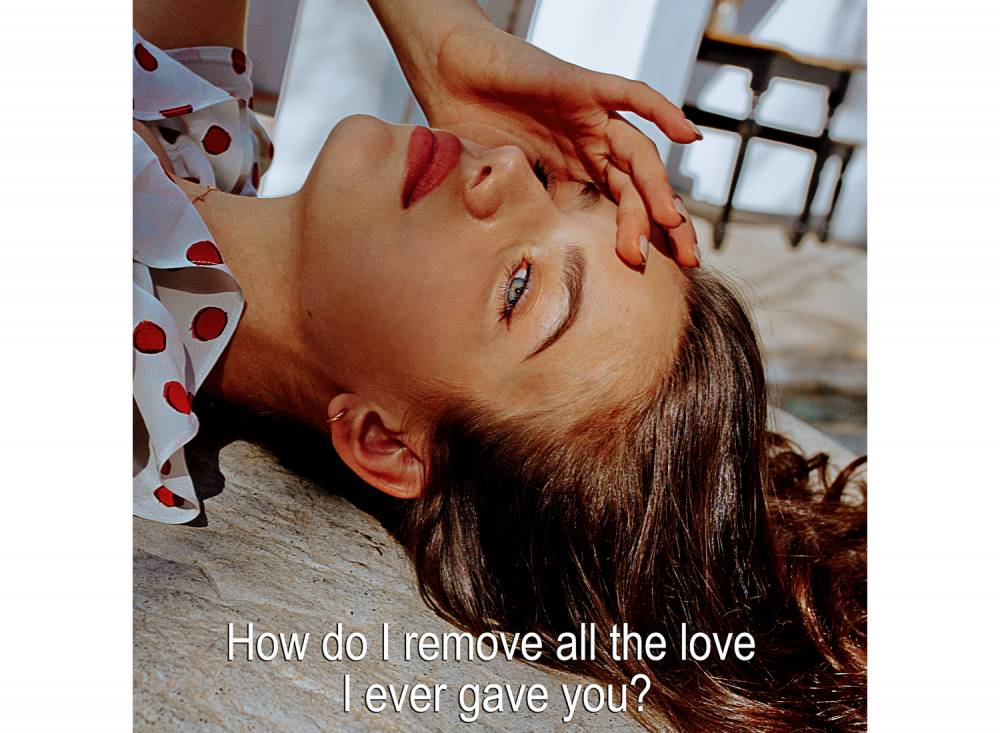 The success of her series “Sex And Takeout“ led to her viral breakthrough in 2014. “You’ve probably seen my work on someone else’s account,” used to be in her Instagram bio. Her account is one of the most shared and has more than 941K Followers so far. 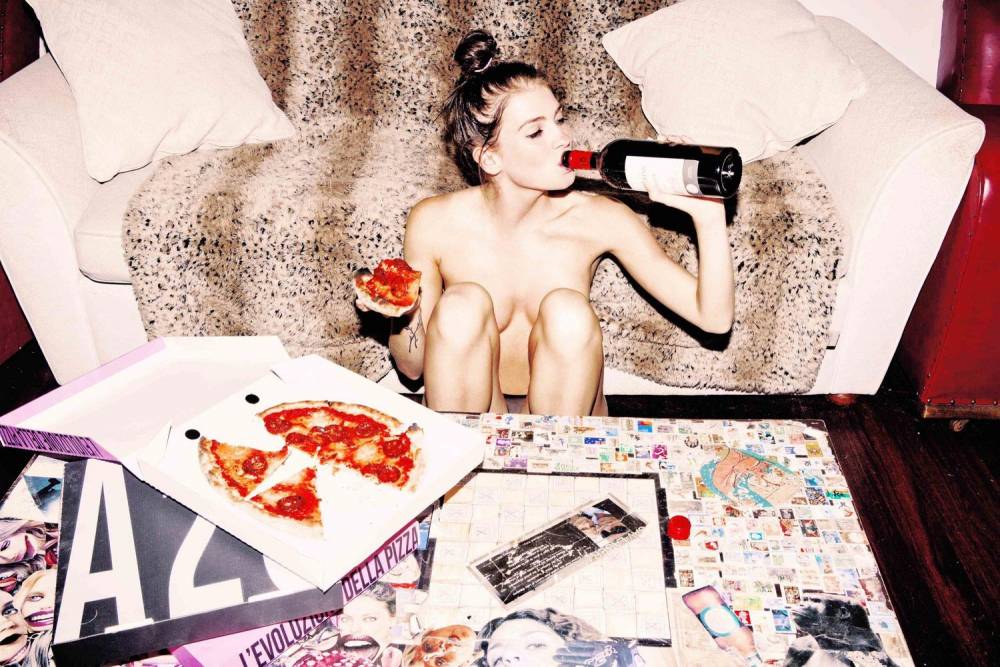 Sarah’s work has been featured in magazines like Vogue, Dazed, Cosmopolitan, GQ and Glamour and was displayed at Art Basel Miami and Scope, among others. She has shot renowned personalities such as Sonia Ben Ammar, Adesuwa Aighewi and Dylan Sprouse who also starred in a music film for Kygo which was written and directed by Sarah.

“When I first listened to ‘Think About You’ by Kygo my mind transcended into a realm of nostalgia, to a time when deep young love blinded my reality. My first love. There was so much passion in the visuals the song evoked in my mind; I saw romance, intensity, liberation, but then there were piercing moments of sadness and vulnerability that reminded me that returning to that healed space would be a step back. When I think about you, I want to lay down and let self sabotage take over for a while, but instead I wrote and directed my first ever music video, for Kygo, and I hope it makes you feel all the complexities of loving someone who speaks a different love language than you.” 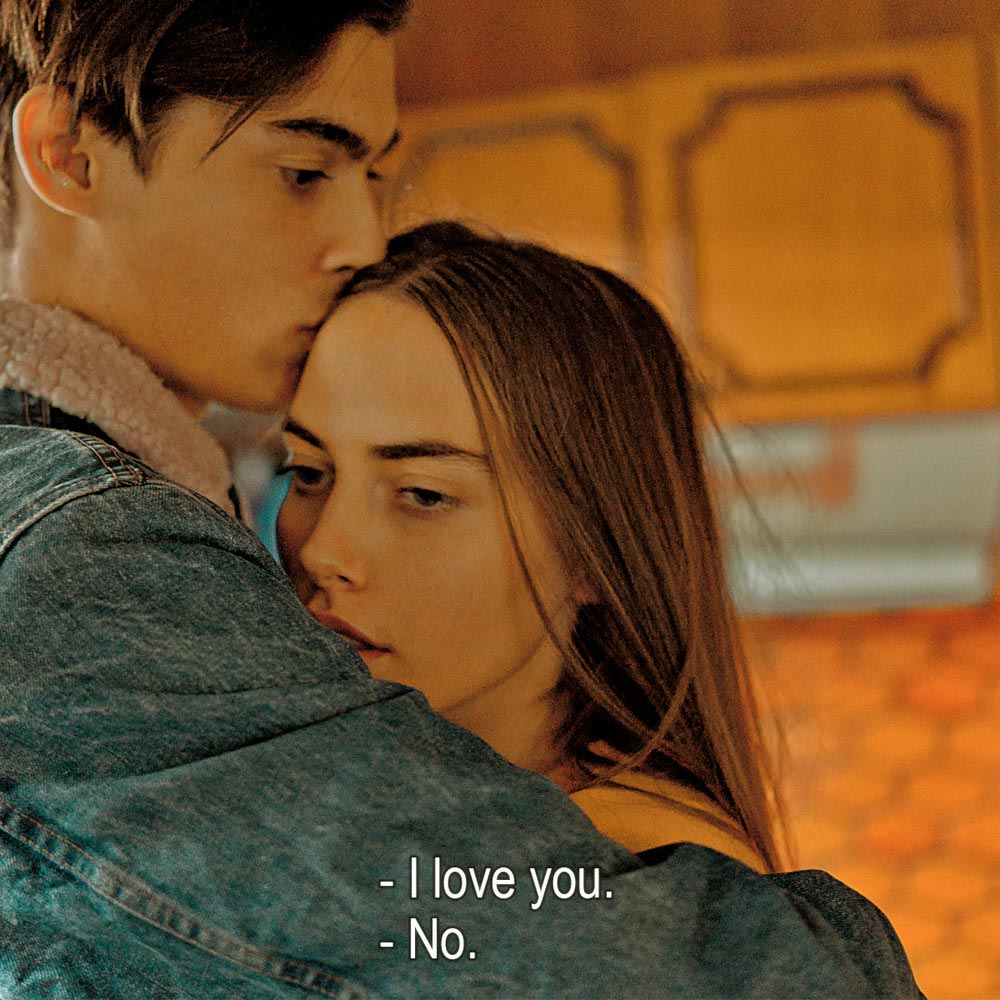 In an interview with Forbes, she states that the dialogues for her pictures is usually written after having intense conversations with significant connections.

Sarah uses her work to express her feelings and empower others. “My art is my way of expressing the emotions I suppress on a daily basis. When I can express myself, I am healing.”.  Self-love in all forms is one of the most important goals Sarah wants to achieve with her work. She smashes common female stereotypes, breaks taboos and portrays strong women who are at one with their emotions and do not let themselves be blindly controlled by them.

In 2019, she explored three different kinds of love in 3 short films for the Gucci Guilty campaign created by her.
____