From the building and corporate identity to format and approach to curation, London’s Design Museum has undergone a holistic overhaul and the result is astounding.

The new incarnation of the Design Museum in South Kensington was shaped by a team of creative talents, each within their own discipline.

The new identity for the museum was designed by Fernando Gutiérrez and his London-based studio of the same name. It’s clean, crisp and timeless. “I wanted to create an identity that […] can fit in with all types of aesthetics,” explains Fernando. “The director Deyan Sudjic was keen to establish the authority of the institution in its new location by using the definitive article, The Design Museum and build on the elements that existed in the previous identity.”

Cartlidge Levene’s signage programme works in harmony with the building and the space using the Schulbuch font and the classic Otl Aicher icons to navigate.

Tasked with creating a home for the institution’s collections and archive was Morag Myerscough, known for her brightly-coloured, experiential projects. “The Museum Collection is usually a hidden resource, kept in storage and gathering dust, only a tiny percentage is seen and enjoyed on ‘permanent display’,” explains Morag.

The building itself was designed by John Pawson and dutch architectural firm OMA. They restored the shell of the 1960s Grade II*-listed building in west London – including its distinctive copper-covered, hyperbolic paraboloid roof. 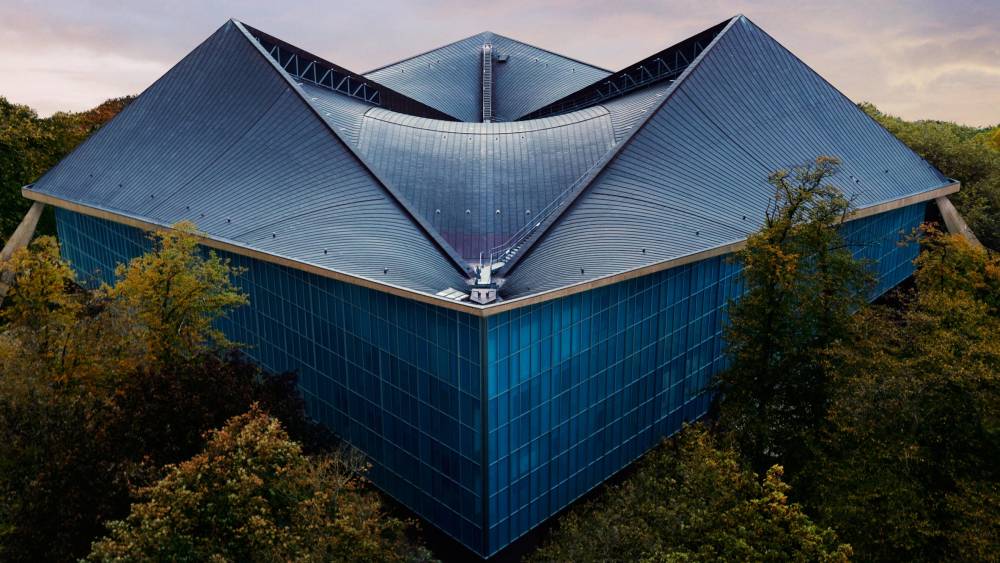 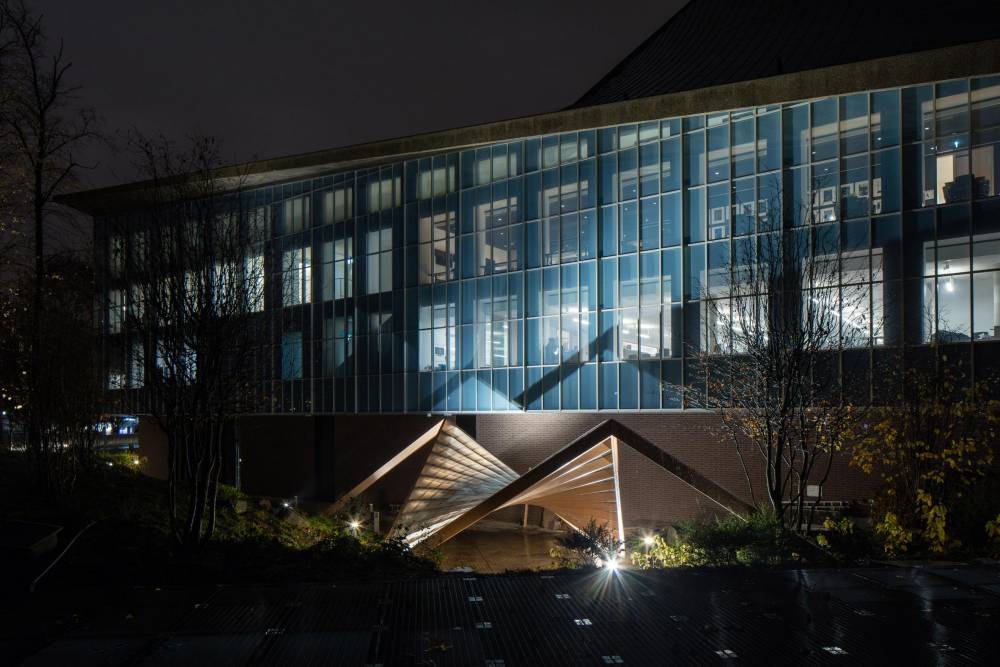 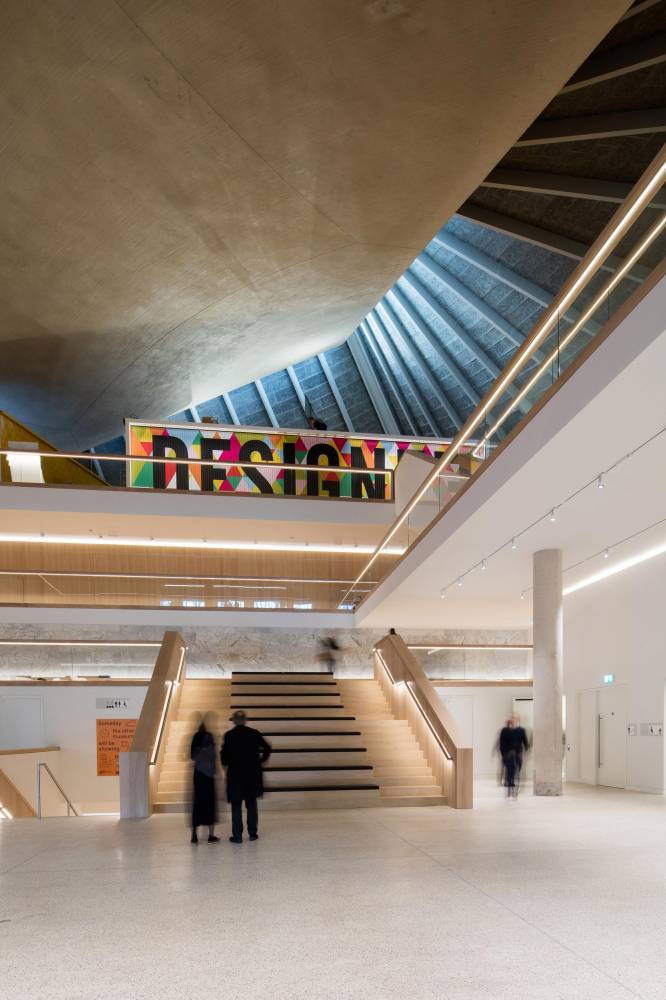 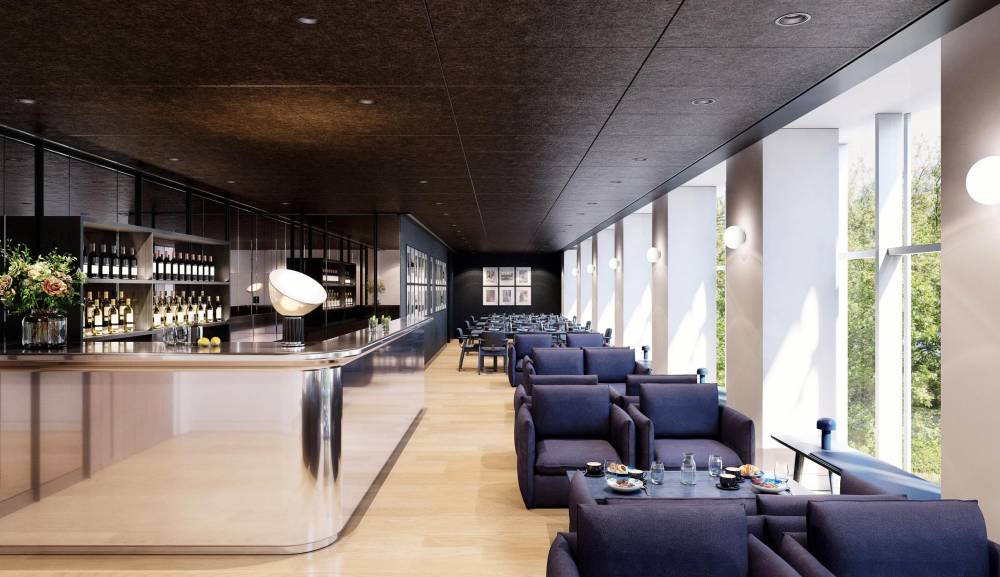 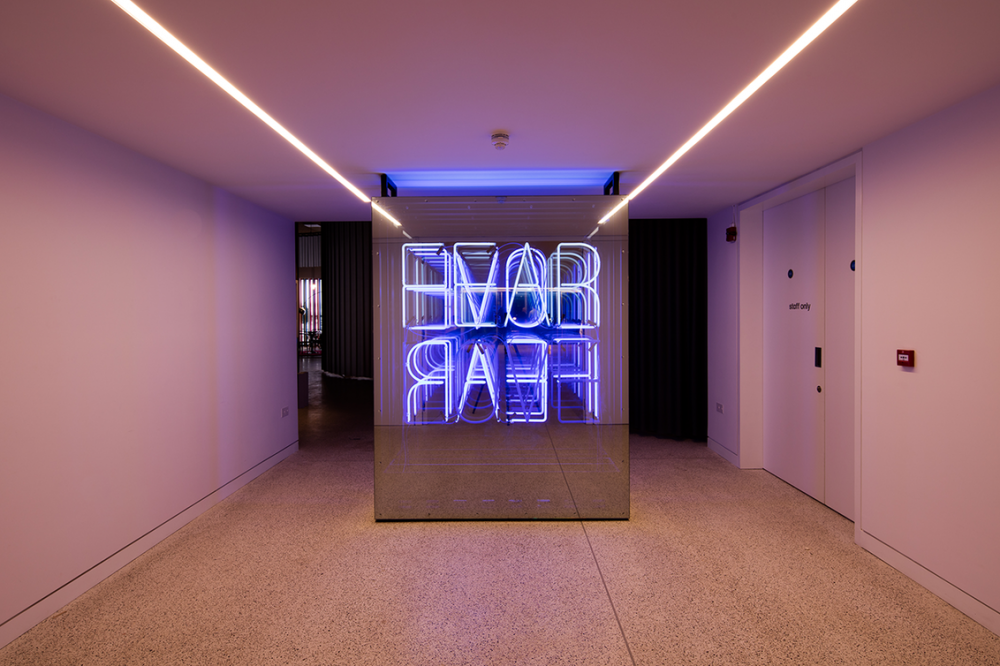 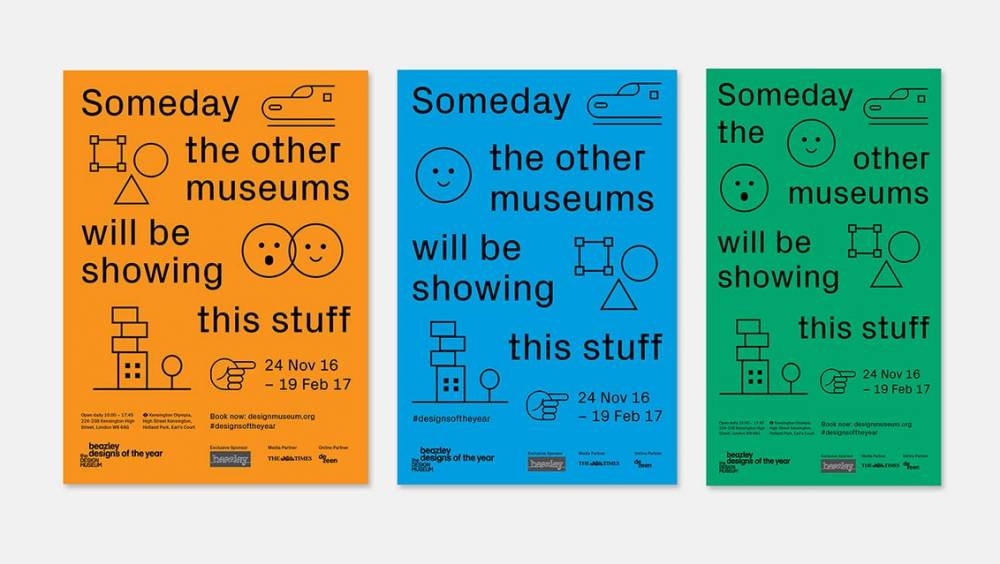 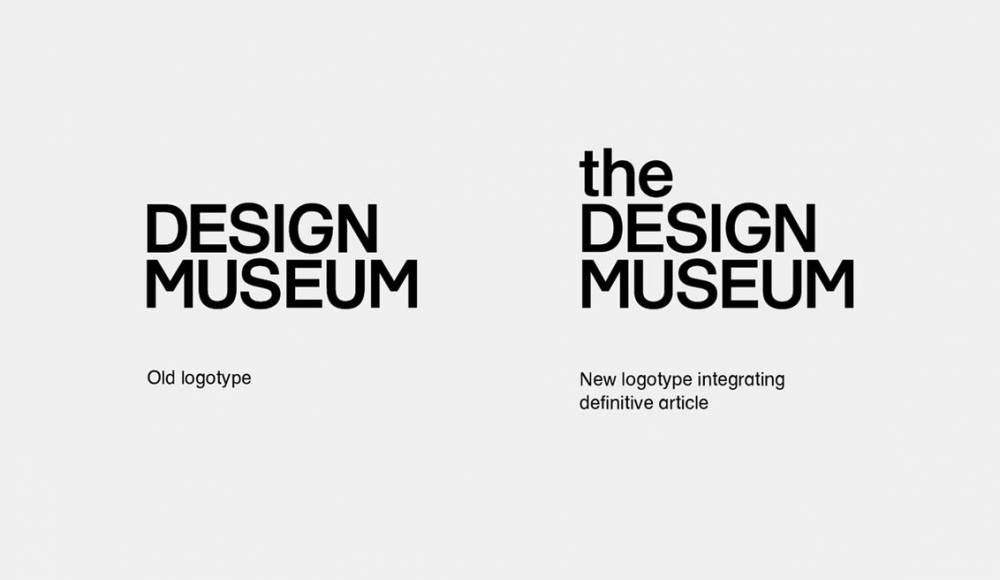 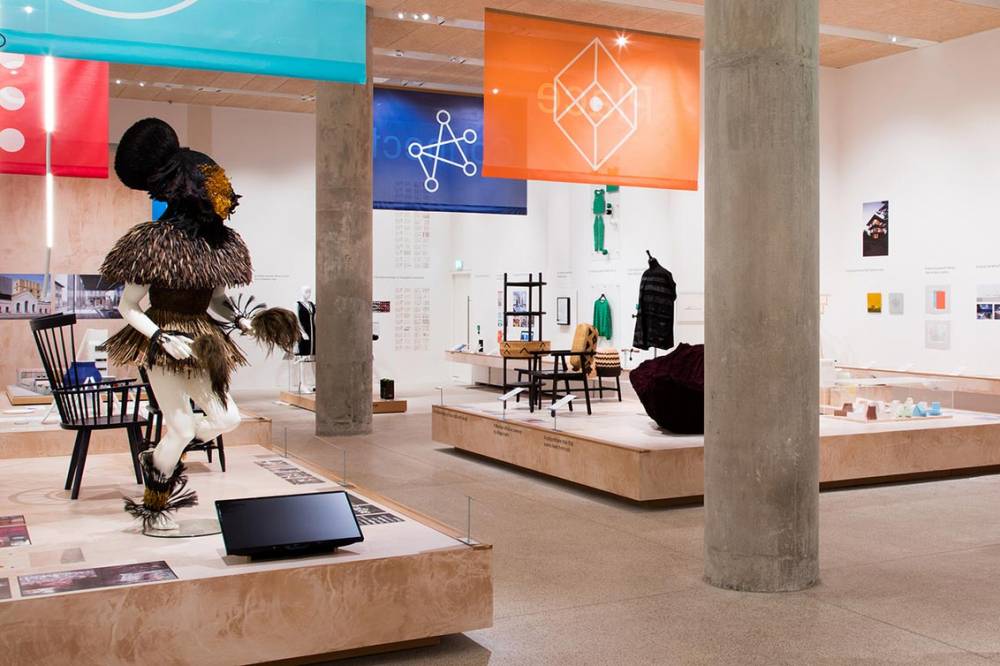 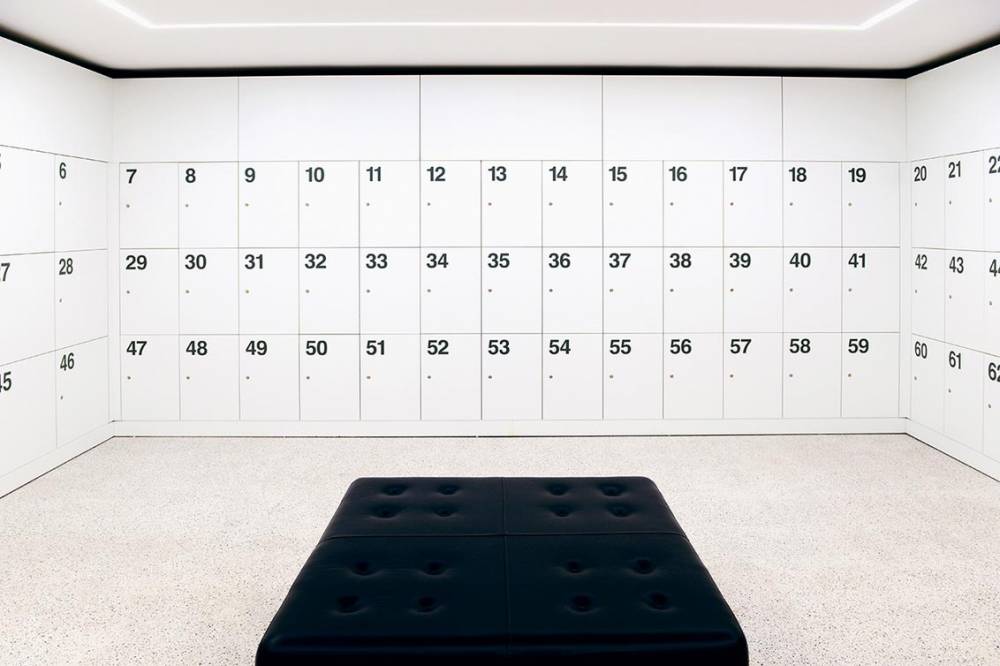