Every month, the Forward Magazine brings you a selection of musical gems hand-picked by friends, musicians, speakers of the Forward Festival, and many more. The 35th edition was collected by independent director and producer Nikita Diakur, who was one of our highlights at Forward Festival in Vienna 2021.

Nikita Diakur is known for his bold short films influenced by prominent internet stories and animated via the process of computer simulation. Born in Moscow, Nikita graduated in MA Animation at the Royal College of Art in London and is now working as an independent director and producer in Germany. His most distinguished projects “Ugly” and “Fest” have received multiple awards and screened at film festivals around the world. Diakur has given talks at conferences such as Playgrounds, Pictoplasma and FMX and lectured at Art Academies in Berlin, Weimar, and Vienna. He recently undertook residencies at Q21 and the Open Workshop. Since 2017, Nikita Diakur is a member of the European Film Academy. 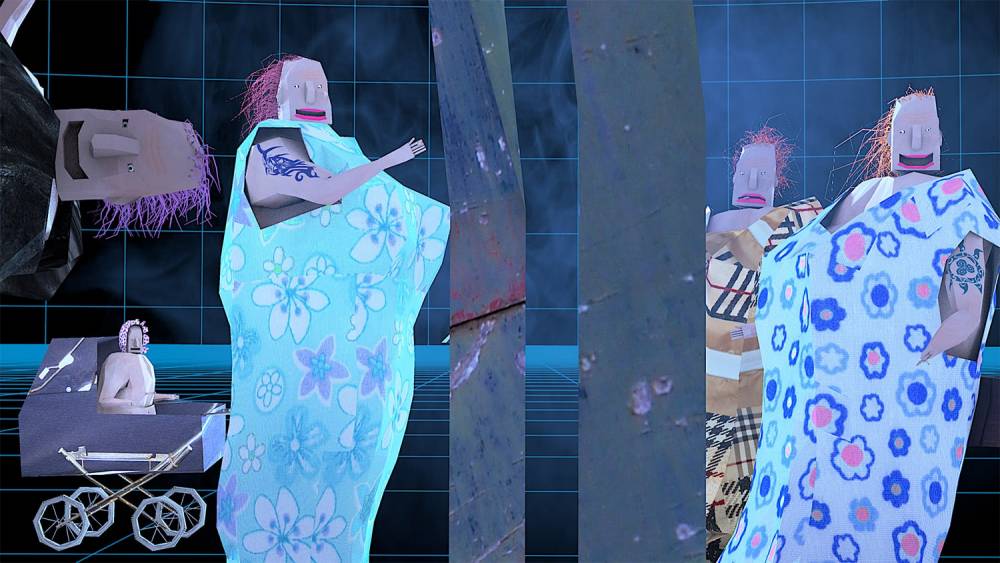 Nikita’s playlist is a fab mix of different genres, from wild German techno to authentic Russian music gems. It also includes soul and pop songs from the 80s alongside sparkling Spanish sounds. His groovy playlist for every mood feels like a never-ending adventure.

Find out more about Nikita Diakur’s work and his latest project on his Instagram!