What seems like pictures from another decade turn out to be pictures from not even two months ago. As one of the last European countries, Austria has finally introduced its indoor smoking ban by the 1st of November 2019.

The atmosphere of the last few nights in Vienna’s most popular bars and cafés offered images the city won’t ever see again – images that Mickey Manakas and Iris Writze decided to capture on film.

“We arrived at the bar with a drink in one hand, camera in the other. It took some courage to approach people that way but as soon as we explained the idea of capturing the last moments united as indoor smokers, a sudden feeling of community arose and strangers welcomed us at their table like friends. By the end of the night, we were talking to so many people and having conversations we would have never had when going for a drink as a non-smoker. Let’s see if that sense of connection remains now that smokers will mostly share one experience: freezing” 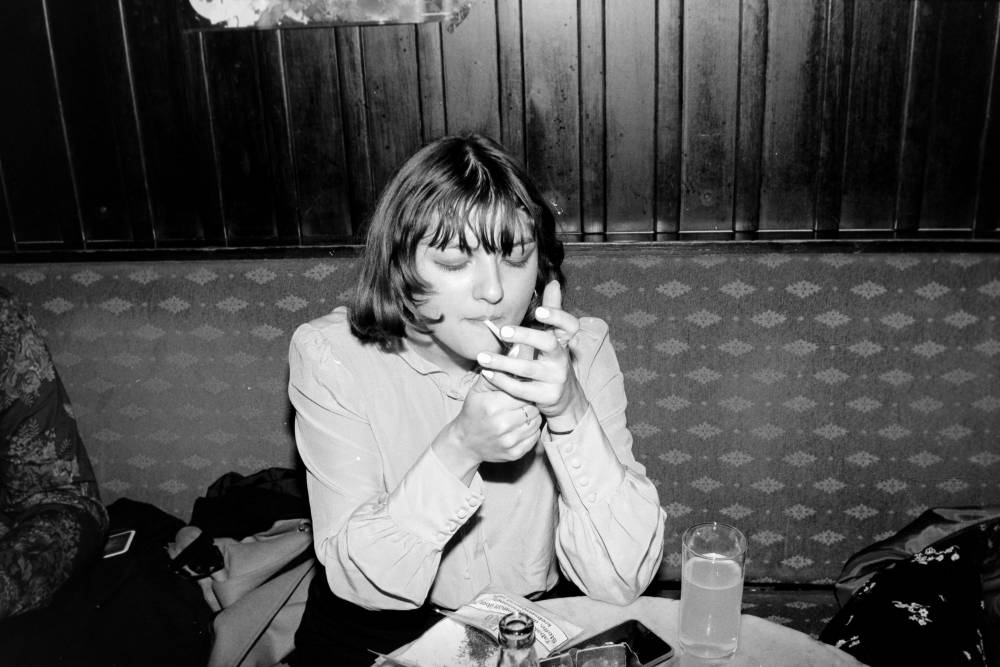 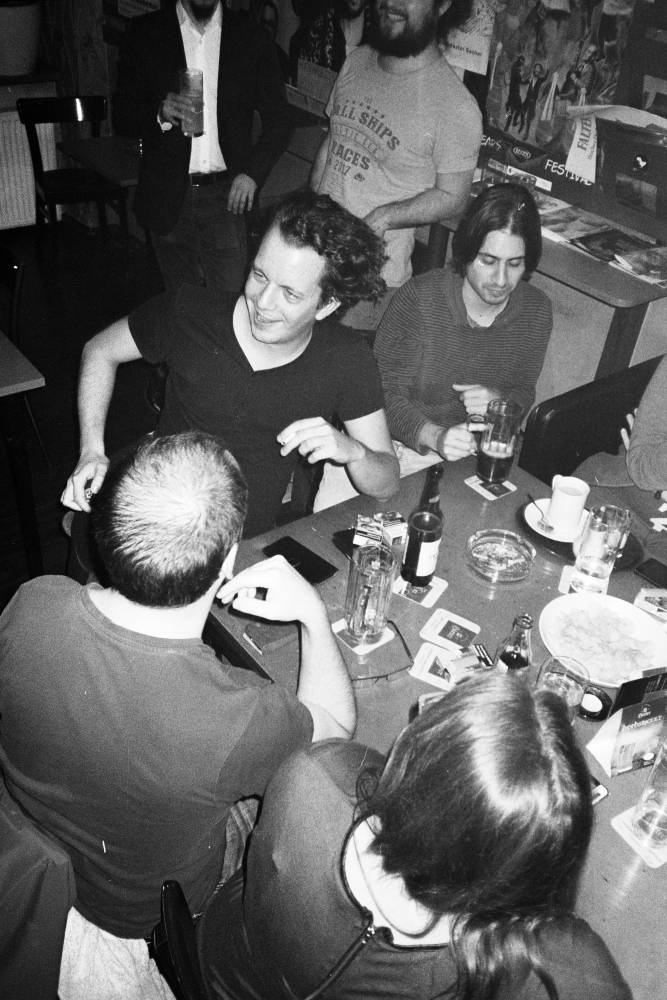 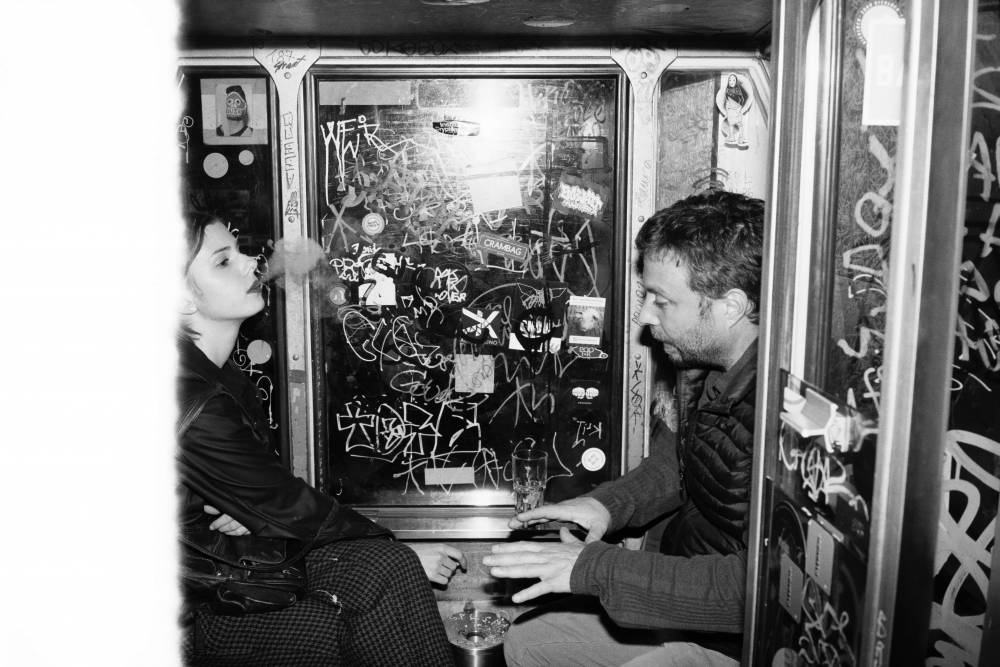 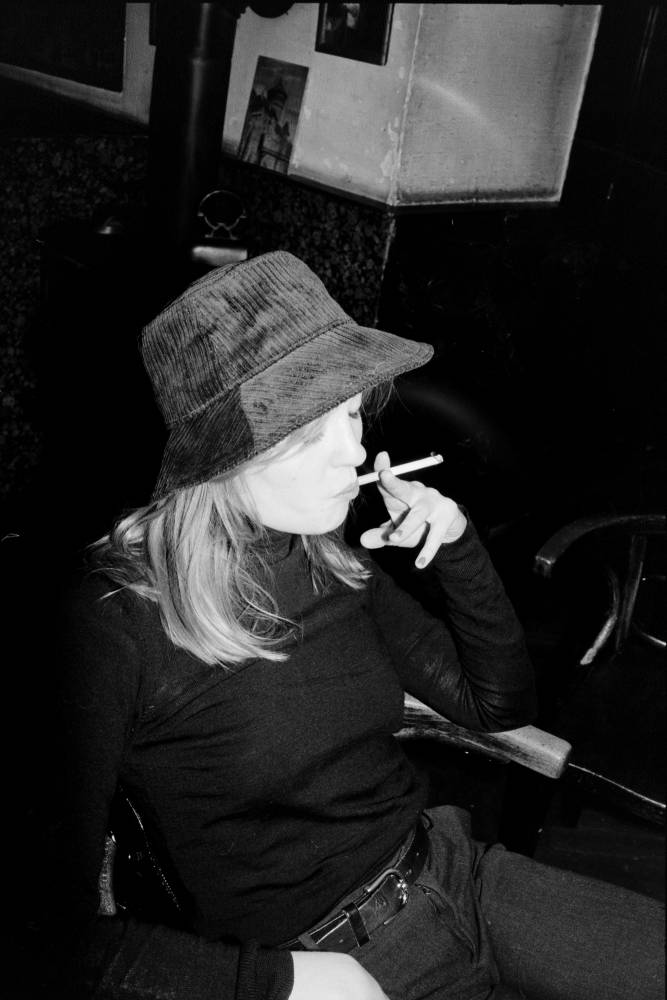 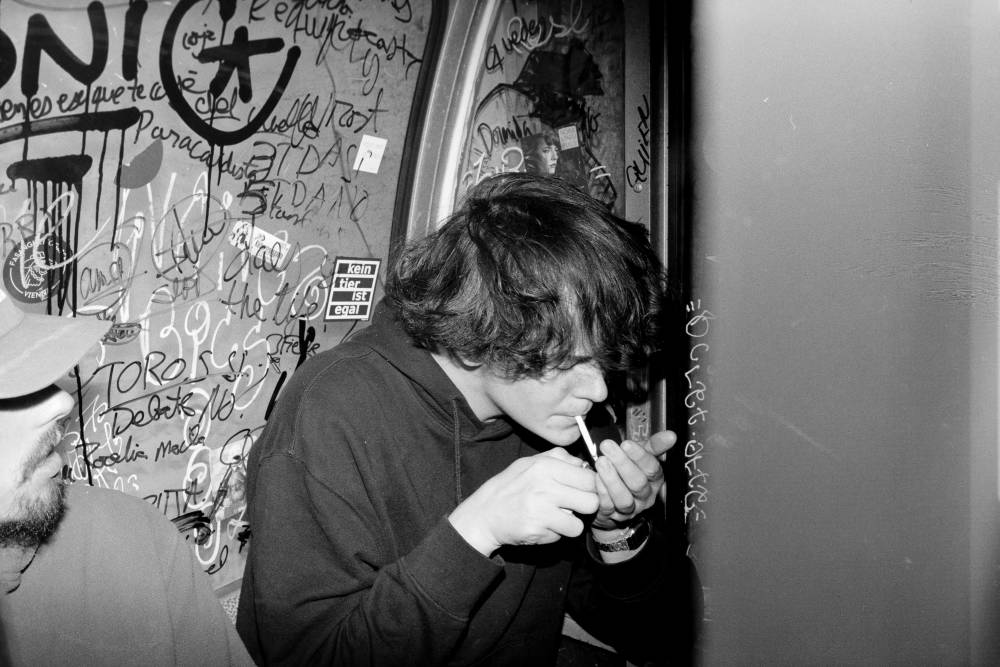 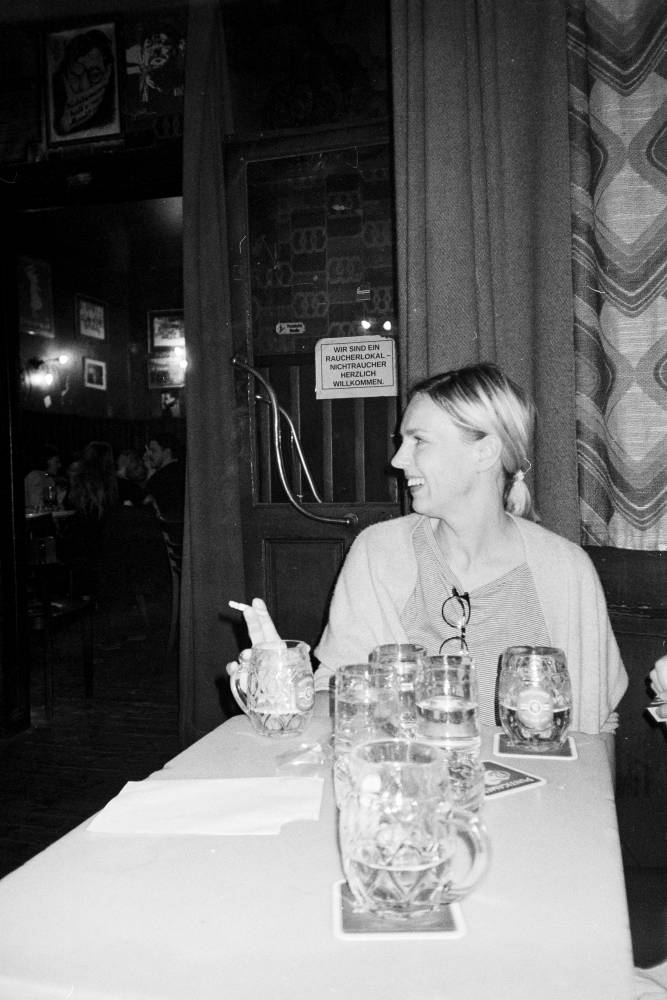 Check out more of the young photographers’ work on their Instagram:
@manakas_
@irisdelys