The DJ duo collaborated with visual artists Lichterloh to release their new video Aliénore D´Aquitaine – a track about one of the most powerful women during the Middle Ages. Minimalistic design colludes with Austrian Apparel´s signature sound.

Producing this track, the visual aspect has always played an important role. The musicians transformed their visual vision into music, playing with medieval sounds and strong baselines.

Lichterloh, Austrian Apparel´s longstanding friends, created the music video for “Aliénore D´Aquitaine”. Known for their minimalistic style and their works for artists like Kruder & Dorfmeister, HVOB, or Wolfram, the visual artists used the original painting “Queen Eleonore” by Frederick Sandys as the video´s basis.
After analyzing different audio stems and visualizing them, single sequences got processed in Lichterloh´s very own application vvvv with customized plugins. During that process over one million frames got created, of which about 90.000 were used for the final video.

The result is a perfect correspondence between tonal and visual elements. “We just let Lichterloh work their magic. It was inspiring to see what they can create from scratch without many guidelines from us. And we love the outcome. The video gets better and better every time we watch it”, say Austrian Apparel about their latest release. 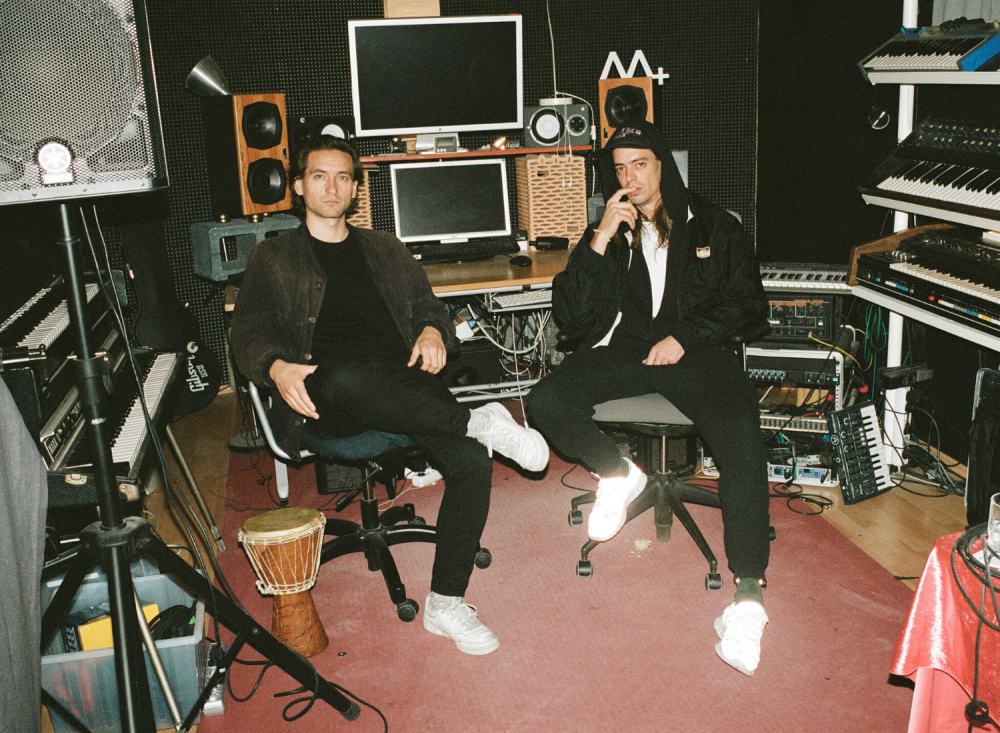 “Aliénore D´Aquitaine” is part of Austrian Apparel´s debut album “AAplus”, which will be released June 19th. Just like a vinyl record, the album will have two sides: While the black one is an ode to their club-oriented material and got recorded at the infamous Grelle Forelle, the white side shows ambiance tracks but with Austrian Apparel´s signature sound. 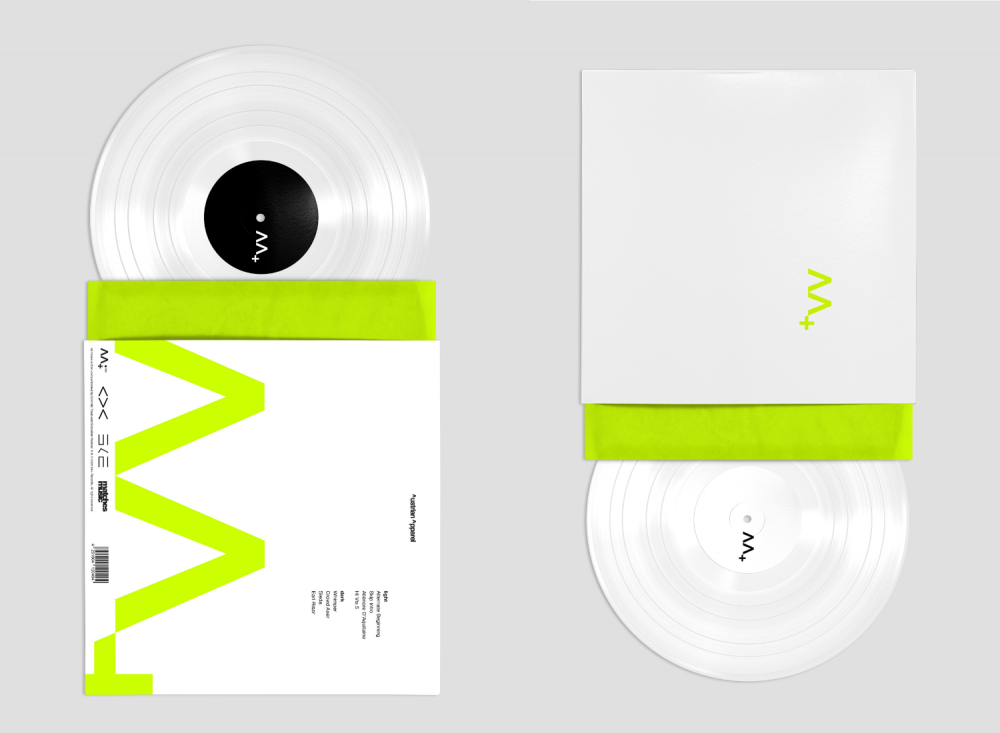 Their newest track “Hi Vis 5” is the third and last album preview and just got released today. Click here to check it out!
To celebrate their debut album, Austrian Apparel is throwing a release party at their favorite club Grelle Forelle July 3rd – strictly limited of course. Find out more about Austrian Apparel´s newest releases on their Instagram!