Larry Clark and his unadorned view at youth culture

Raw, unfiltered, provocative – just a few words that come to one’s mind while looking at the artistic work of Larry Clark. Regardless of whether it is about his photography or his films, the expressive images move anybody and everyone has their opinion. His main motive is youth culture and everything regarding it, from sexuality and violence to skateboards and drugs. 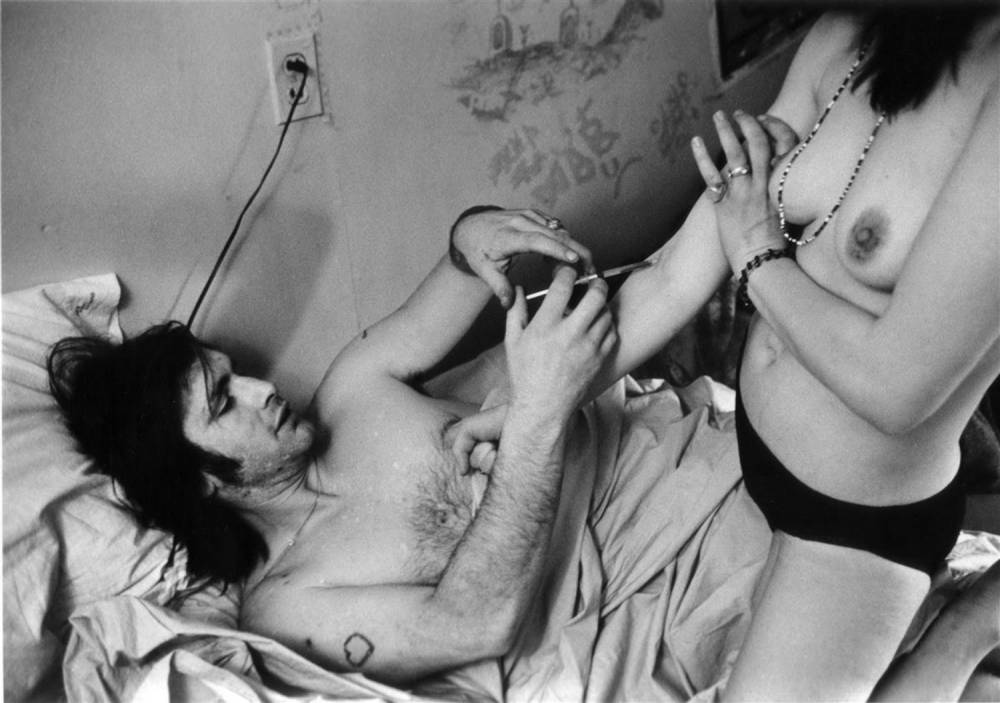 Born and raised in Tulsa, Oklahoma, Larry soon got in touch with photography since his mother was an itinerant baby photographer. Also at the early age of 16 he and his friends started experimenting with injecting amphetamines. After attending the Layton School of Art in Milwaukee and serving in the USA army during the Vietnam war, he published his first book ‘Tulsa’ in 1971. In this black and white photo documentary he illustrates the everyday life of him and his young friends including their drug use. The publication sparked a sensation in the photographic community and ignited a new interest in autobiographical work. 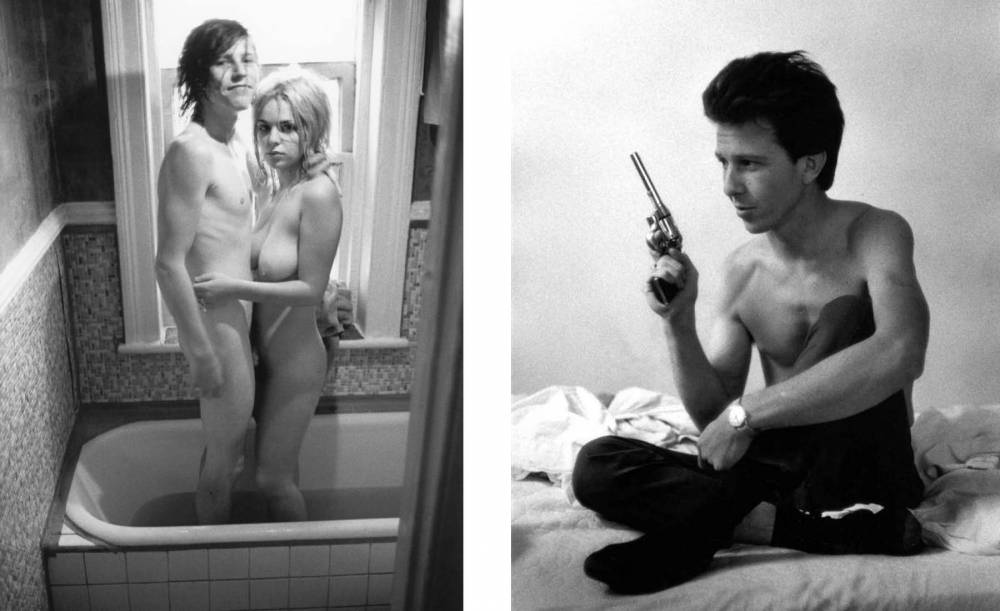 The experience of directing a music video for Chris Isaak in 1993 raised Larry’s interest in film direction. His first feature film ‘Kids’ depicts all of his common topics as well as the spreading of AIDS. It was released to controversy and mixed critical reception in 1995 and immediately reached cult status. 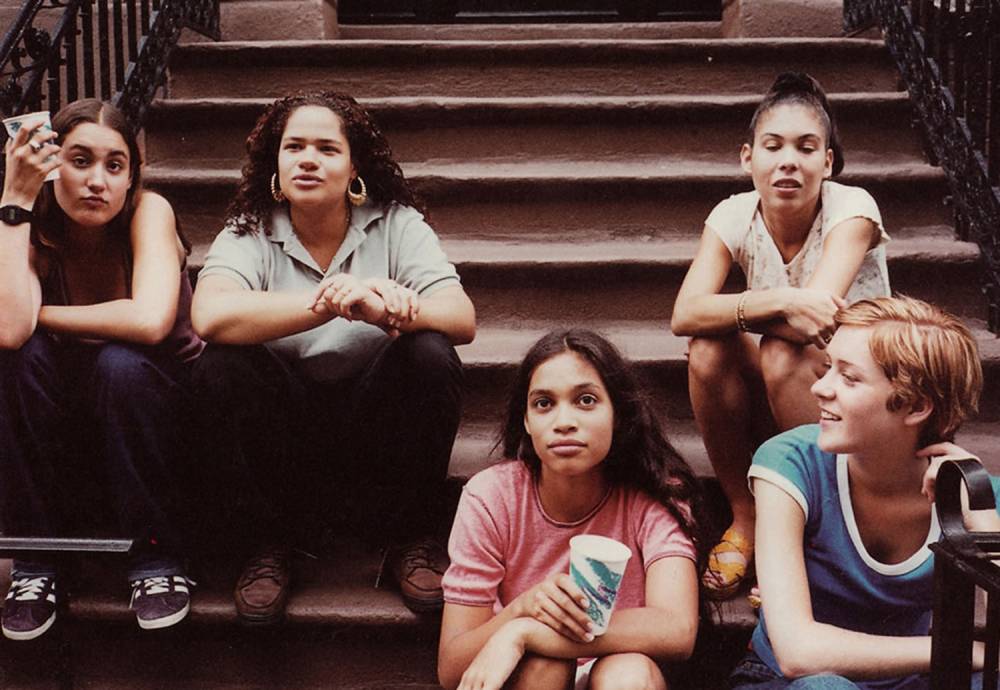 Larry’s work is intimate, vulnerable and very personal. He says about his working method: “I am a storyteller. I’ve never been interested in just taking the single image and moving on. I always like to stay with the people I’m photographing for long periods of time.” 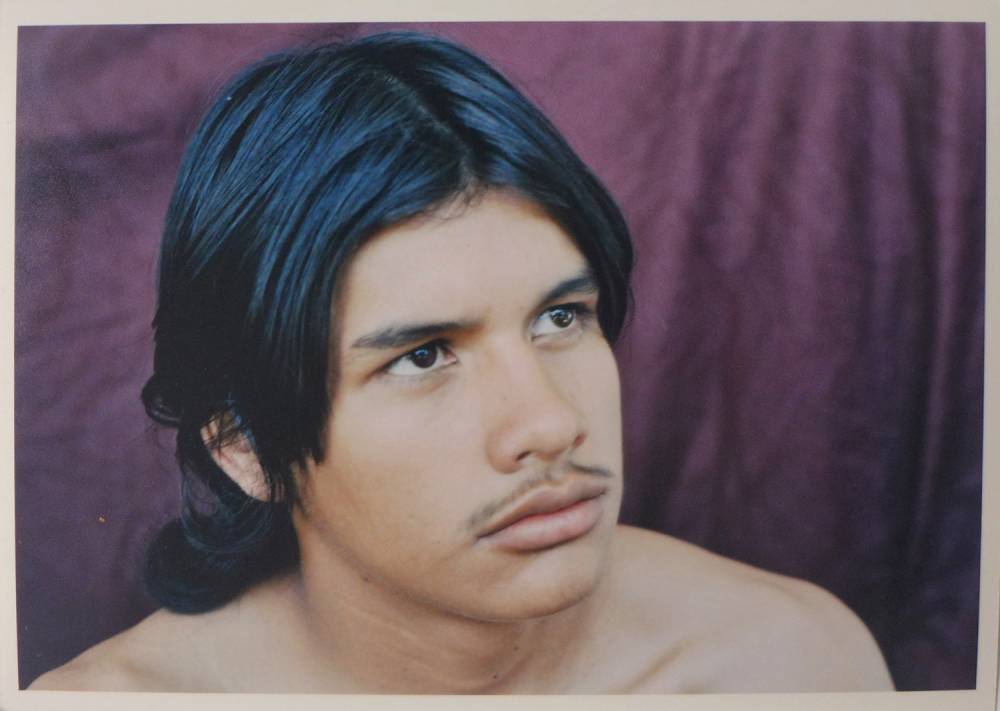 Next to numerous films and books, his artistic work also includes a collaboration with renowned skateboard and clothing brand Supreme. In celebration of the 20th anniversary of ‘Kids’ in 2015 he contributed stills from the iconic movie for the design of a collection of decks, t-shirts and sweatshirts. Before this project he already shot provocative pictures for the brand which were published as a calendar amongst others. 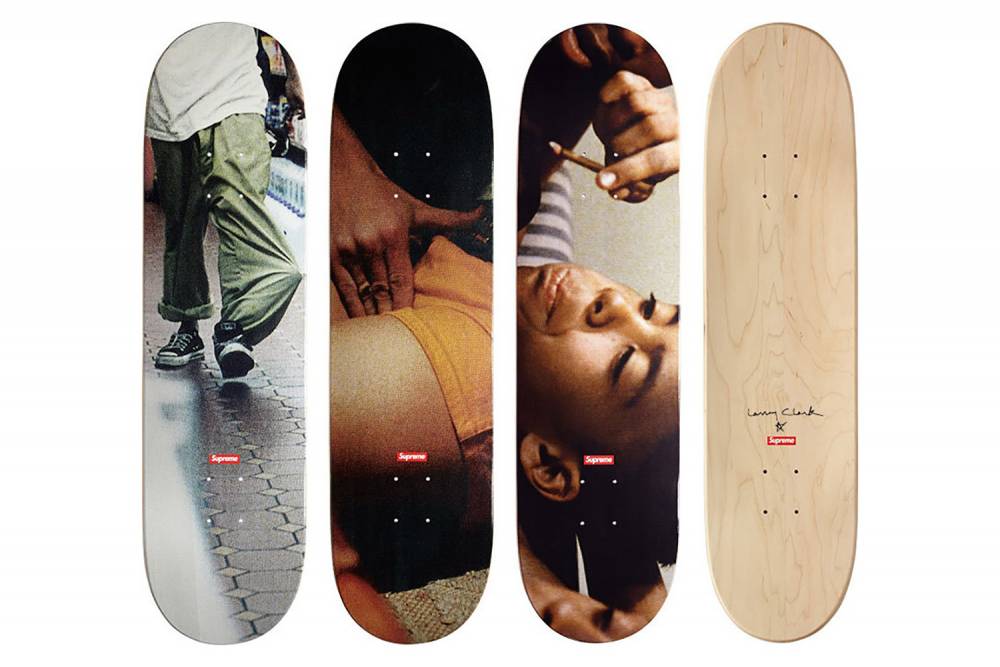 In 2015 he switched from being behind the camera to becoming the face of the Dior Homme AW16 campaign, followed by a short film directed by Larry for their SS17 campaign. 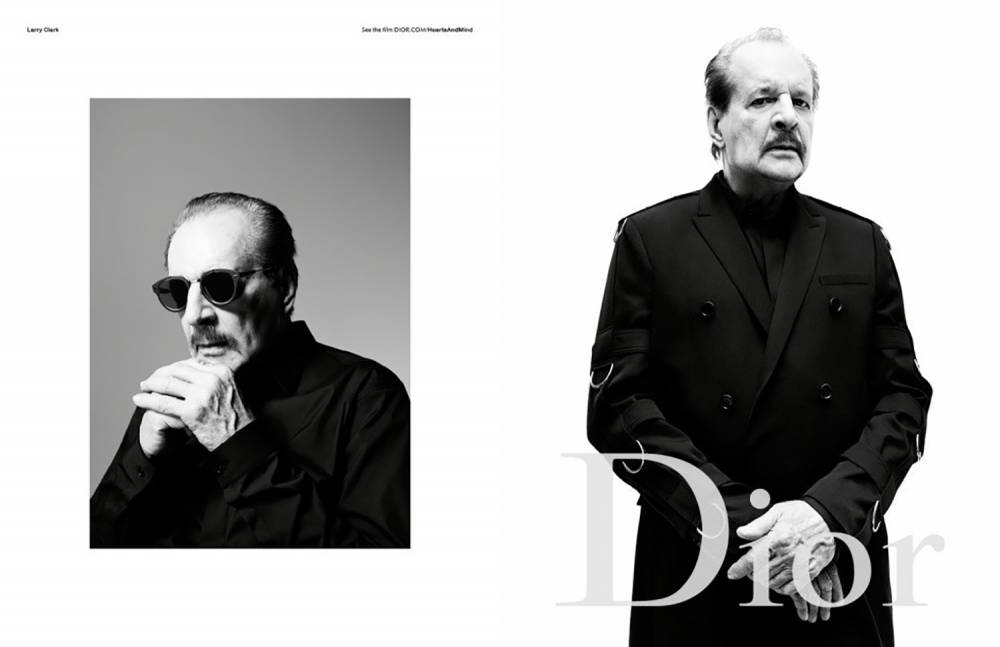 Since his archives were overflowing he decided to sell his prints for a small amount. “The sale is for people who come to my shows in thousands and could never afford 10 to 15 thousand dollars for a print. This is a payback to all the skate rats and collectors who would like a souvenir, so I can die happy.”. After several pop-up sales in New York, Paris and Berlin amongst other cities, The Damn Company made it possible to order a signed mystery print online. Larry will randomly select one print for every order. Check out the #larryclark100 here.