Inside the creative mind of Gavin Strange

By day, Gavin Strange is a senior designer for the interactive arm of Aardman Animations, producing internationally beloved characters such as Wallace & Gromit or Shaun the Sheep. Via his night alias JamFactory, he works on his passion projects as designer and director. Forward met him to hit him with some questions, with answers worth listening to.

Handing him the colored clay, he gets a bit sentimental, thinking about Aardman’s history with clay and the magic they made out of it, referring to Wallace and Gromit or Shaun the Sheep, which he already loved as a young boy. Coming to Bristol as a 22-year-old digital designer, his dream then was to work for Aardman, being a big fan of animation. 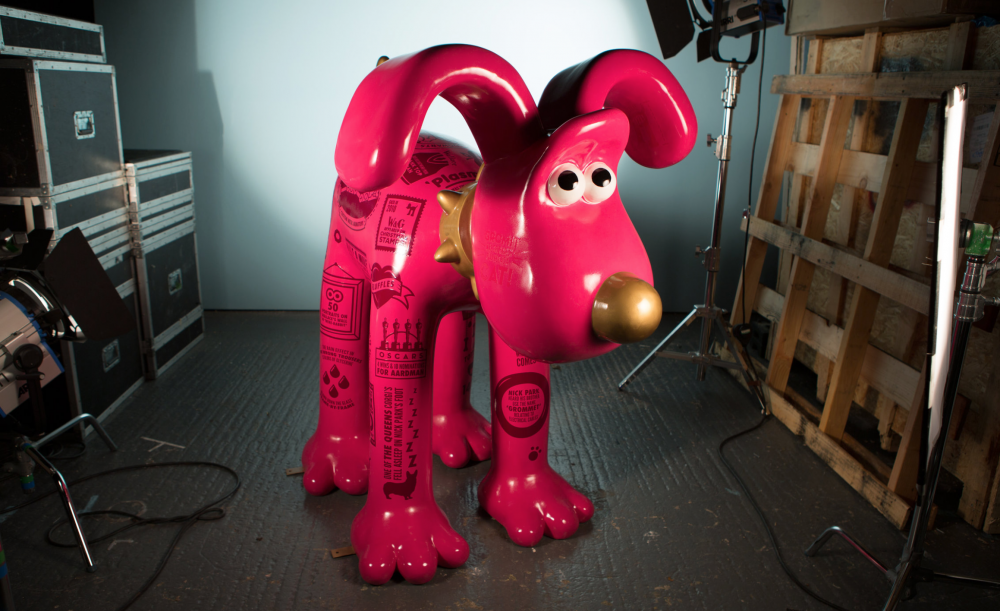 After further freelance works as digital designer in the fields of website design, photography, illustration, toy or character design, his portfolio grew and he got active on all sorts of online networks.

“One day I got an Email from Aardman – I never replied to an Email so quick in my life.” 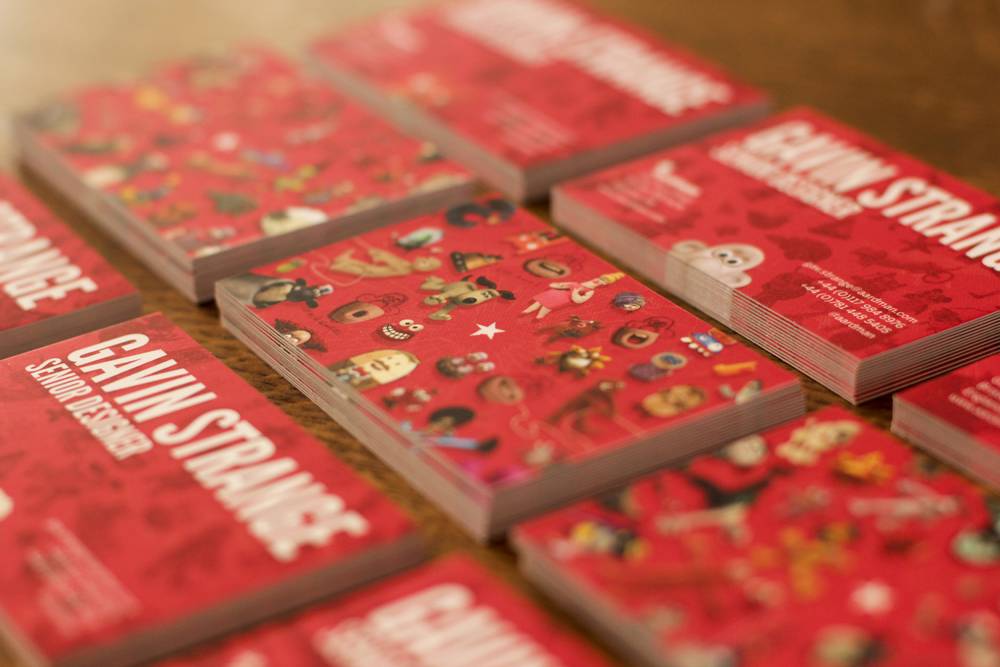 The interactive arm of Aardman was a brand new department 10 years ago – developing interactive games and later apps. At first, being part of a freelance project, he then started to grow with the department and is now a senior designer.

Aardman never made him feel having to leave behind his passion projects via his alias JamFactory, they encouraged him, which made a huge difference in his work ethics. He became friends with people he looked up to, talking about creatives like Nick Park, cartoon grandmaster and visionary. There was no separation between his personal preferences of design and daily business – it was mixed. 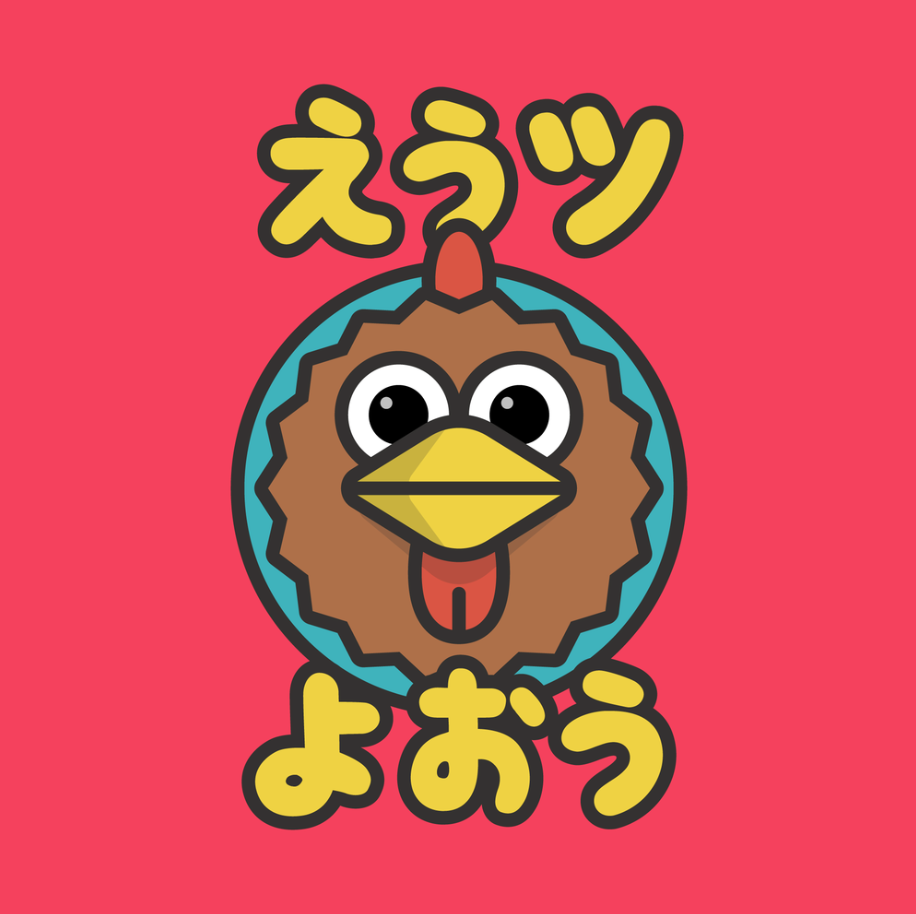 He differs between realistic and idealistic versions of the job and projects. There is the bread and butter part, where interactive design pays the bills and then there is the idealistic version. A merging of the scale happened and Aardman was very supportive in his endeavors.

“Deconstruct, ask yourself: who am I, what am I doing, am I happy?”

Construction and deconstruction are important parts of his personal developments. Suggesting to ask yourself existential questions and especially deconstructing the ones where the answers are negative. If you have a healthy relationship with deconstructing of who you are as a person, that is the goal. Making peace with your flaws is as important as appreciating your good sides, having conversations with yourself about how you work as a human being.

He contemplates about the fact that shouting out your work to the world makes people uncomfortable, however suggests that proactive sharing of it has no negative aspects to it, there is no downside, if others don’t want to look, they just don’t. 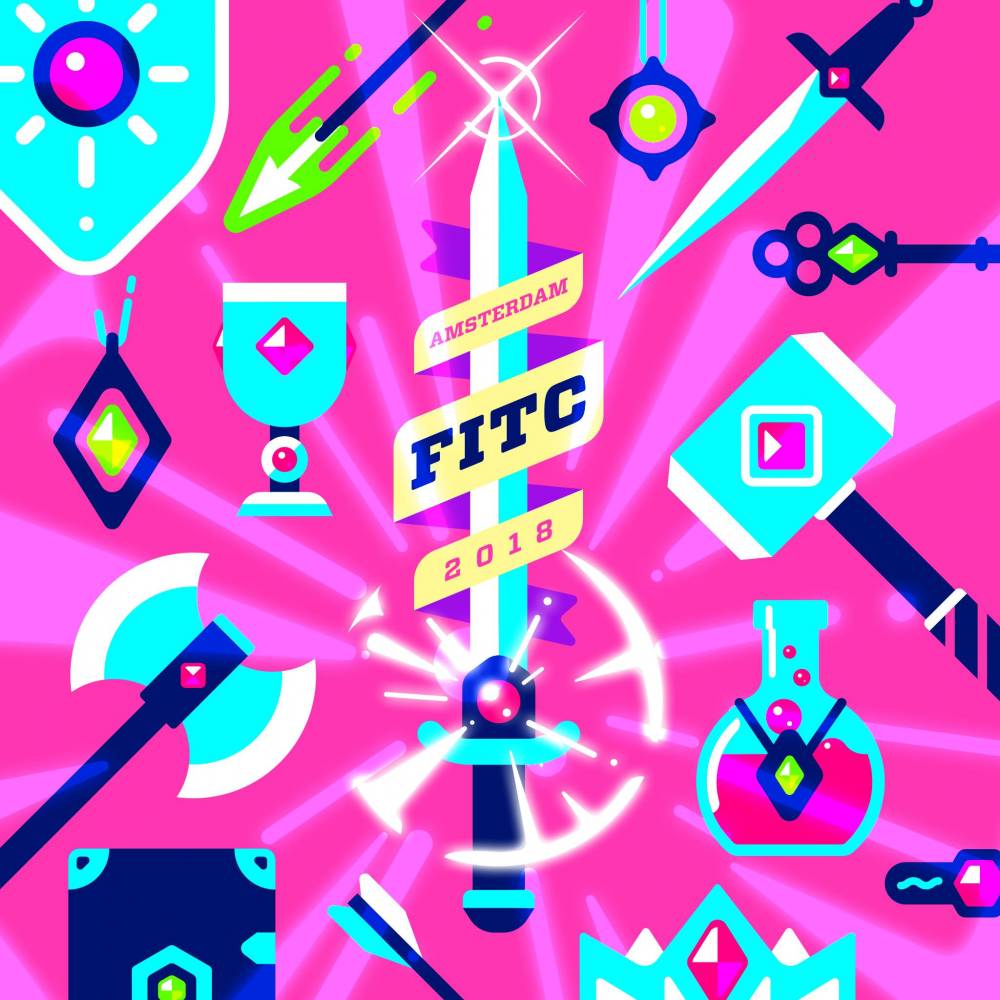 He doesn’t miss freelancing, since the financial stability of working at Aardman makes more room for his passion projects, which are usually unpaid but give him freedom. However, he compares freelancing with a holistic experience, being glad that he did it. His alias JamFactory has been by his side since he was a teenager, starting out as a young creative, now being an art director, it makes him sentimental to look back.

“Creativity is inherently personal and emotional, you can’t detach from it, can’t dismiss it!”

About social media influencing art, he has a very positive view. He calls it a necessary acceleration in sort of styles and trends, since we are so quick in taking up new designs that pop up online. Speaking about it as healthy, alas there is a far more diverse, more interesting mix of old and new.

Public speaking grew own him the more conferences he visited and spoke at, calling it a privilege to stand on a stage and talk about what you love, as well as people giving you their time and attention. Assembling a talk let’s you deconstruct yourself, he calls it a constant reflection and a healthy way to get to know yourself.

“I call that perspective! Take a step back and look at the building blocks that make you YOU!”

In 2015 he wrote his first book ‘Do Fly’, published by The Do Book Company and he co-founded the contemporary design store ‘STRANGE’ with his talented wife Jane. They live in Bristol with their son Sullivan and their rescue greyhound Peggy.

During his talks, Gavin shares insights of his realistic idealist mentality, stories and tips on how to be the best creative you can be, giving examples of his own work, backdropping his experiences as a designer in the UK. The downsides and barriers stopping young artists as well as “old hands” in the scene. He acknowledges blockades that can stop us in our tracks. Gavin teases out the passion of the audience and makes them contemplate on the kind of work they really want to do. 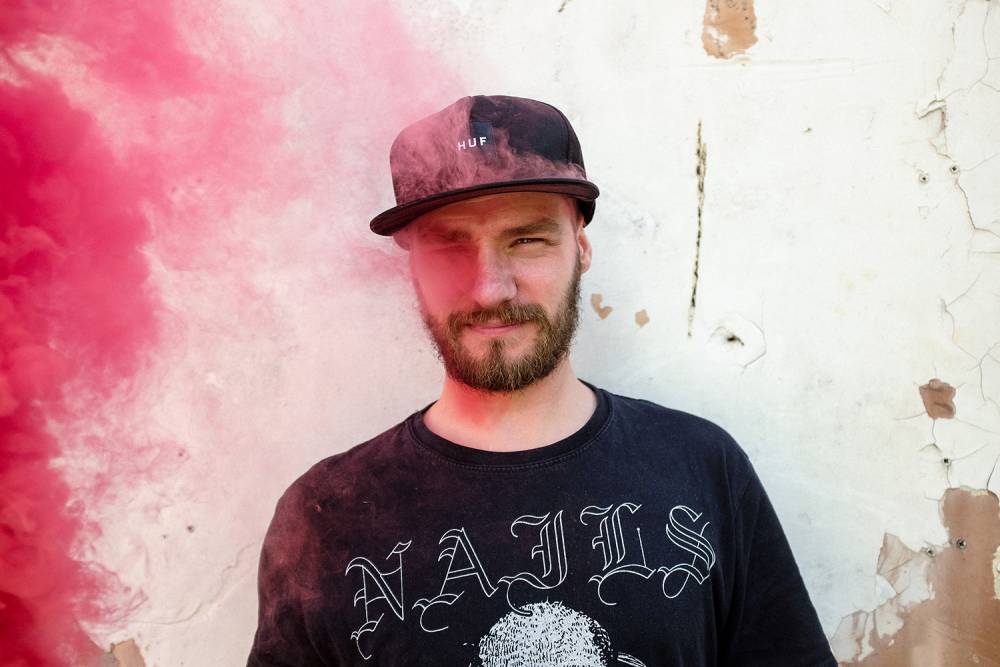