Mr. Bingo is an artist and illustrator who lives an independent life without deadlines, meetings, conference calls and people telling him what to do. This guy believes there is a place for humor in the art world, but at the same time he has no interest and no desire to fit into it.

Mr. Bingo is one of our highlights at Forward Online Festival on March 11th – 12th! 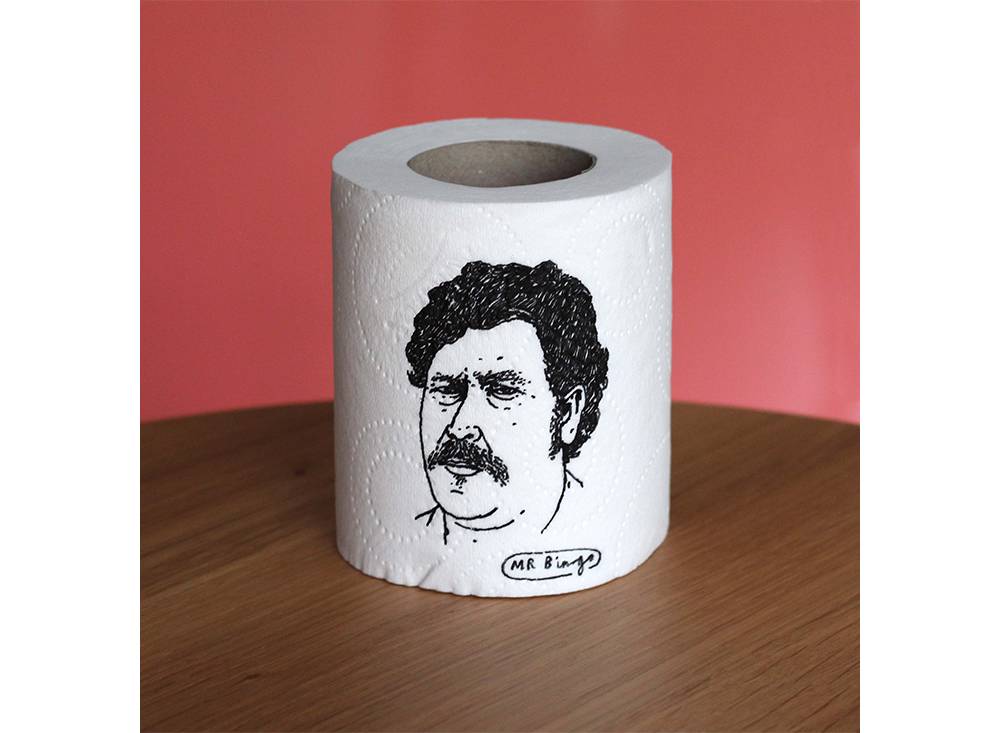 Mr. Bingo was a commercial illustrator for 15 years, working regularly for clients such as The New Yorker, The Guardian, TIME, CH4, The Mighty Boosh & The New York Times. An archive of the thousands of illustrations from this period doesn’t exist online because he got bored once and deleted his entire portfolio website. This guy prefers to turn good ideas into personal projects rather than waste them on companies. 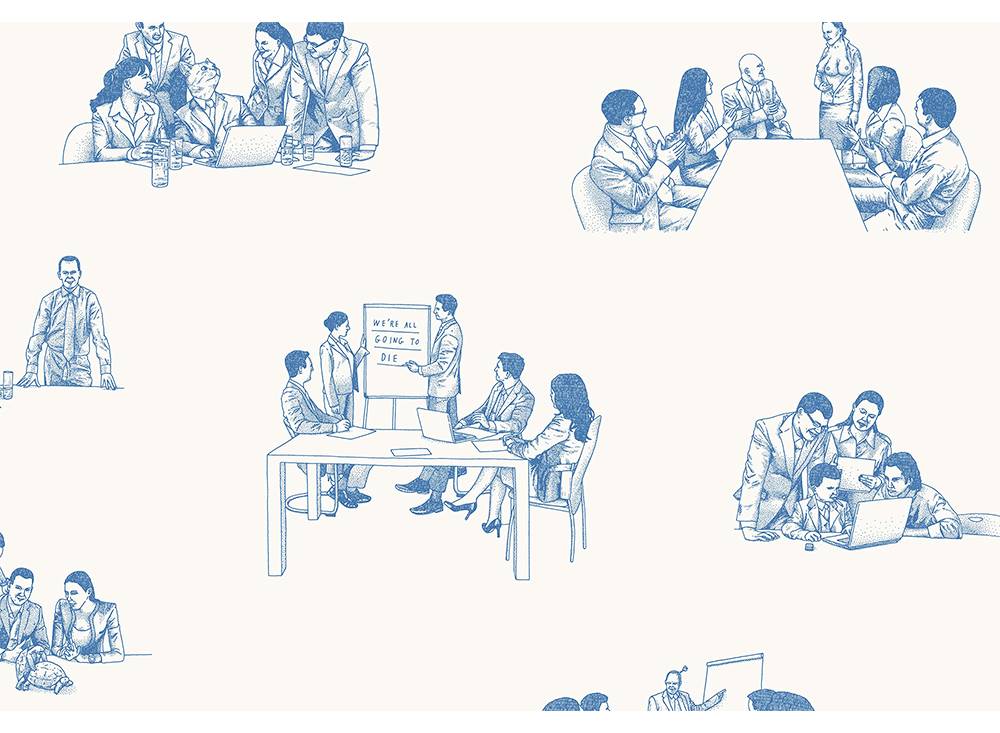 Mr. Bingo gave up his contract work to focus solely on selling art to his fans via internet. He lives out his days drawing, selling works in his online shop or art fairs, and sometimes he get paid to speak about what he does. He always creates whatever strikes his fancy, from arranging a trolling harsh correspondence with strangers via post to making a Trump farting cushion. 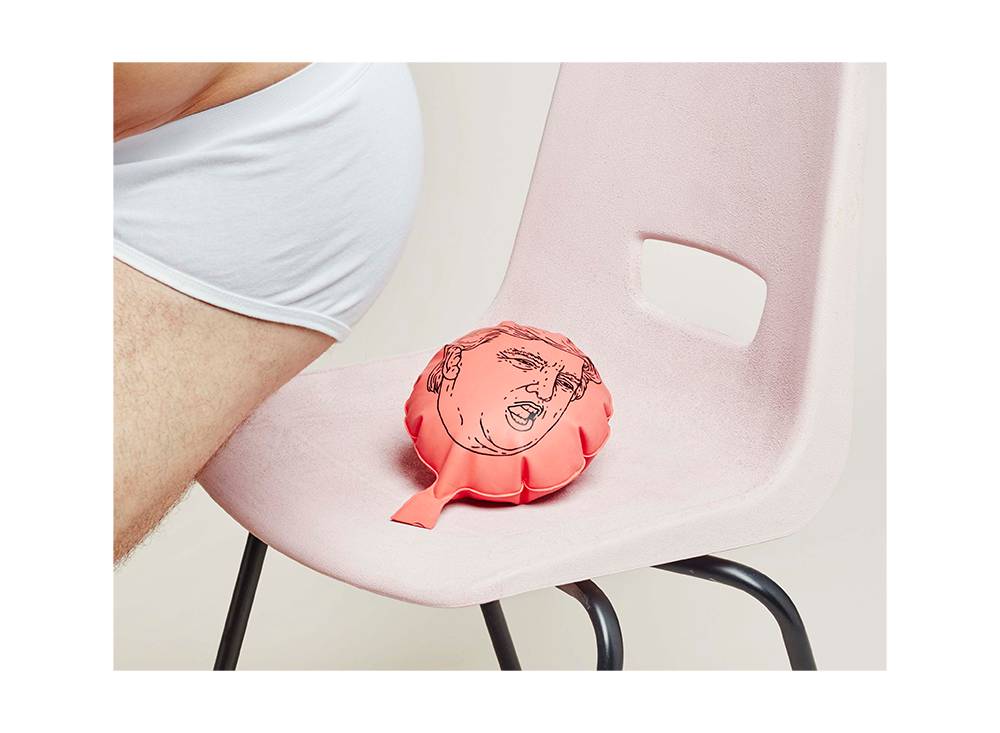 In 2015, he launched a Kickstarter to fund a book about his Hate Mail project. The campaign featured a rap video and a diverse selection of rewards including being trolled, having your washing up done, being told to fuck off on Christmas Day and getting shitfaced on a train. 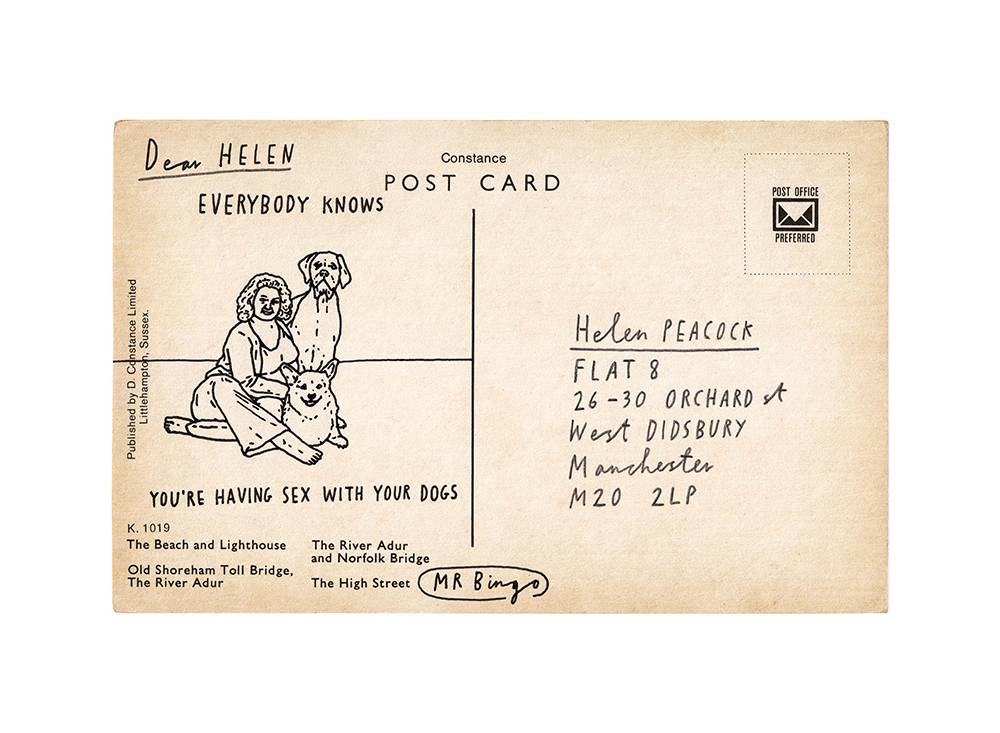 Existing in his own bubble outside of the traditional art world, he draws pictures, puts them on social media, makes prints and objects and sells them. His most recent works include the 2021 Advent Calendar, with wich you can treat yourself by removing a different humans clothes each day; hand-printed fancy beermats; collection of anxiety circles and many more. 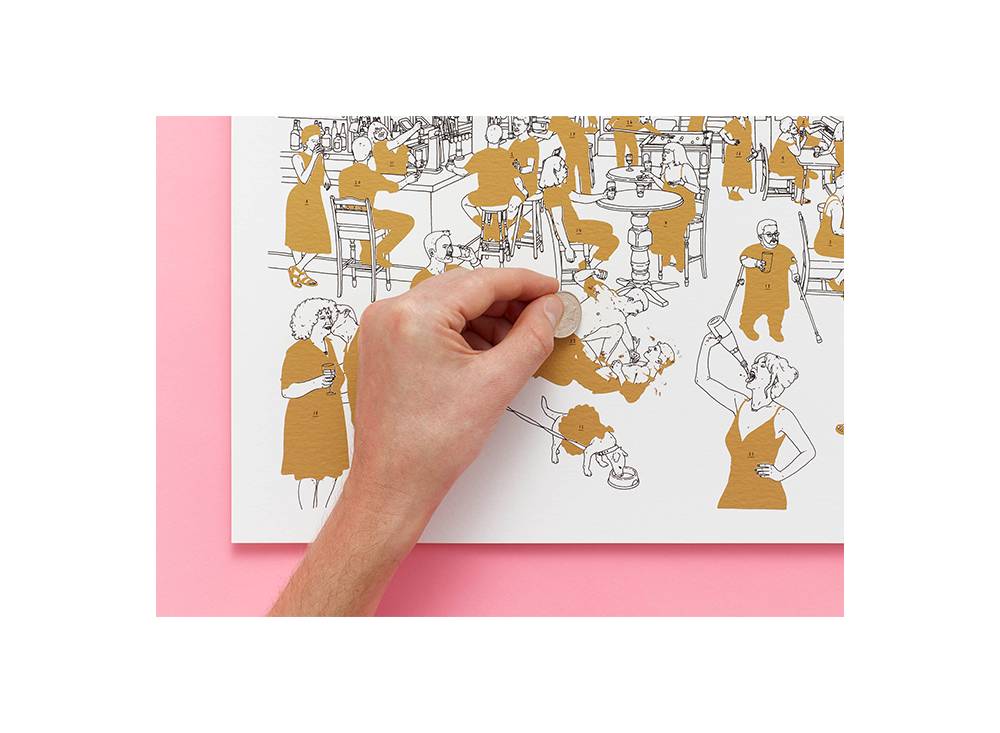