Maxon’s acquisition of Academy Award-winning ZBrush is finalized and bound to revolutionize the entire 3D animation industry. Both ZBrush and Cinema 4D are to benefit from this move, as well as the entire creative community worldwide using them.

Earlier this year the developers of Cinema 4D, Maxon, happily announced that all the necessary steps towards the purchase of the digital sculpting and painting software Pixologic ZBrush have been completed. Among one of the many advantages that come with this merger, is the proficiency of the entire ZBrush team which has now joined Maxon, bringing many decades of 3D industry experience along. This unification with Pixologic conveniently concludes Maxon’s product line, pushing it up on the ladder of leading companies in its industry. 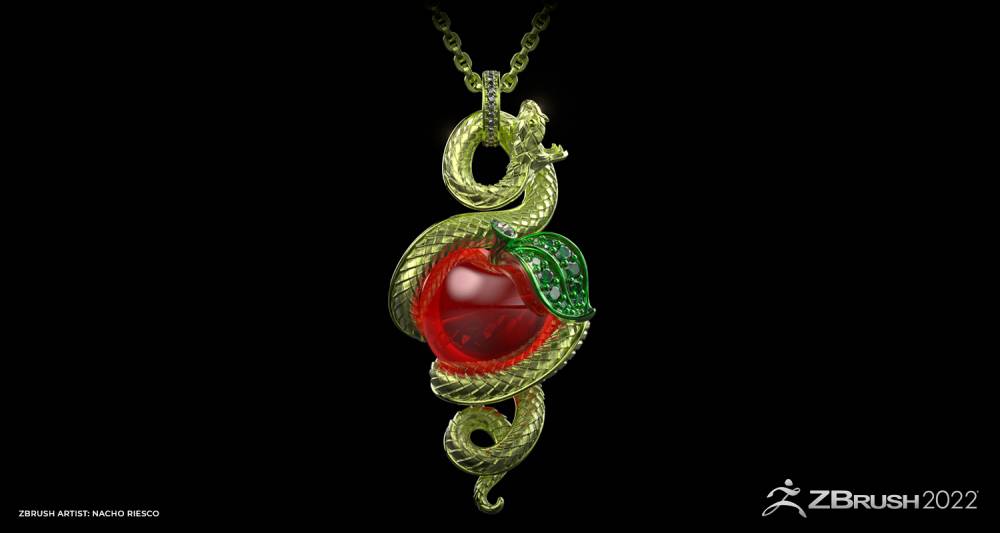 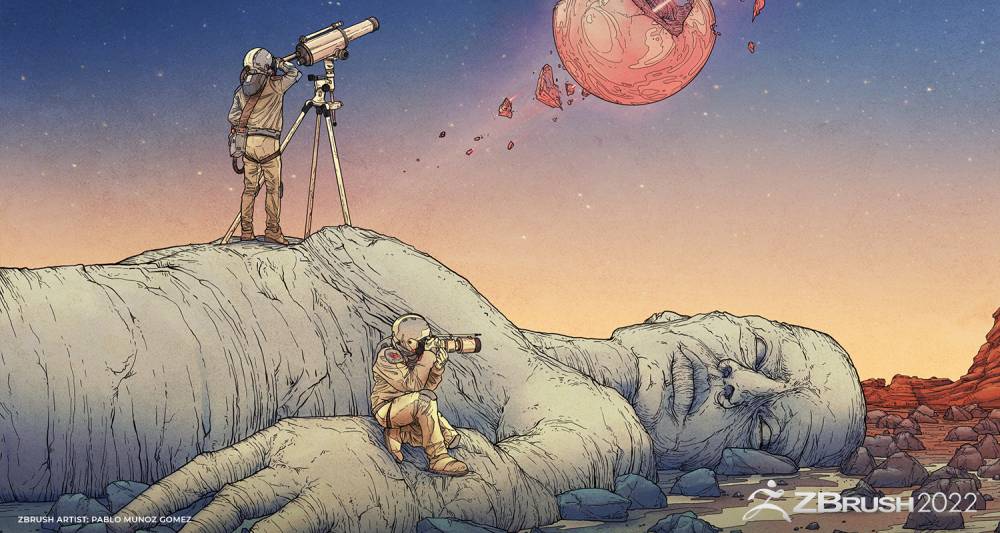 All currently in development improvements of ZBrush are continuing as planned, causing no post-acquisition disruptions. Moreover, it is expected that both companies will hugely benefit from this collaboration. By being granted access to Maxon’s entire development team, ZBrush can now benefit from all of their technologies which will lead to greater enhancements and further efficiency potential, while also guaranteeing greater marketing, more support resources and better training.

Founder and Visionary of Pixologic, Ofer Alon declares that there is an unquestionable compatibility between the two companies – from sharing their tradition of eminent products to a greater passion to serve the artistic community as good as they could possibly do. Maxon’s CEO, David McGavran announced that he is beyond thrilled about this unification and that he firmly believes that together they have the potential to revolutionize their industry.

Zbrush is used by respected film studios to scientists around the world and everything in between. The Industry’s head creatives from major franchises like Star Wars, the Marvel Cinematic Universe, Avatar, Game of Thrones and many more employed ZBrush. Because of its adaptability and potential, it also played a significant role in animations like Frozen, Moana and Raya and the Last Dragon and in Triple A games such as Fortnite, Assassin’s Creed franchise and more.