With their latest product release, Zurich-based bag manufacturers FREITAG have built a friendship between a used truck tarp and its airbag. The F707 STRATOS not only comes in a clean and minimalist design but also with its own film brought to life by zweihund. 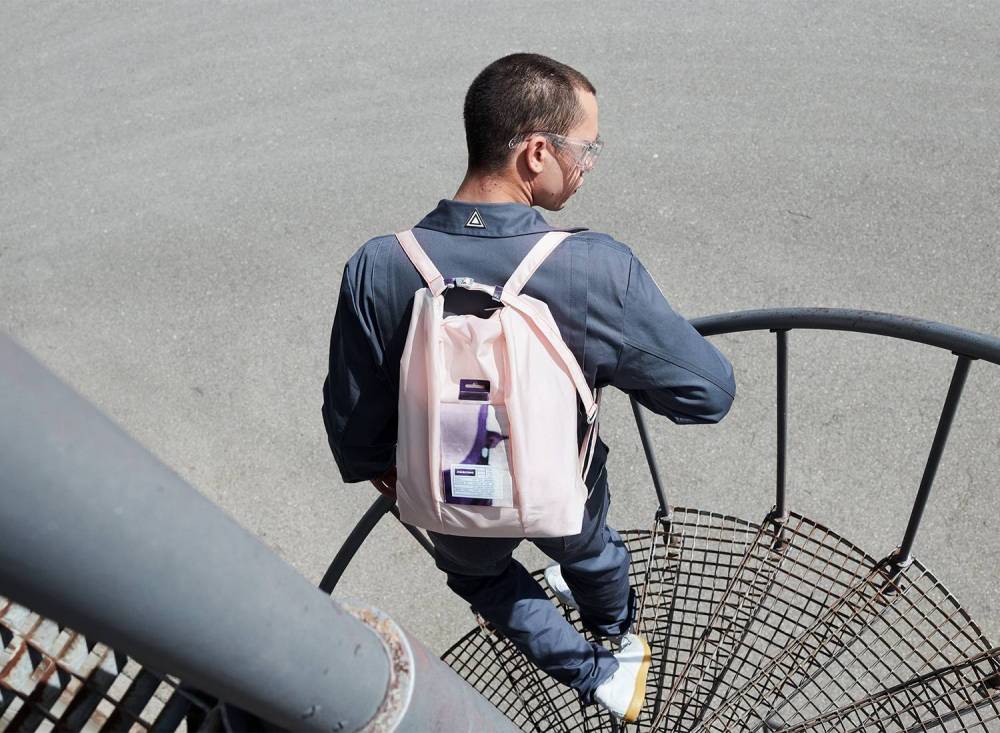 When FREITAG first appeared on the screen, it was the year 1993, and re- as well as upcycling were simple buzzwords and certainly were not relevant in the fashion industry. It was back then when FREITAG decided to make sustainability a thing in fashion design. The idea behind the bags is simple and quite revolutionary at the same time: Giving discarded truck tarps a second chance and creating bags and accessories out of them. Over 20 years later, FREITAG has proven its point and is at the forefront of sustainable fashion design. 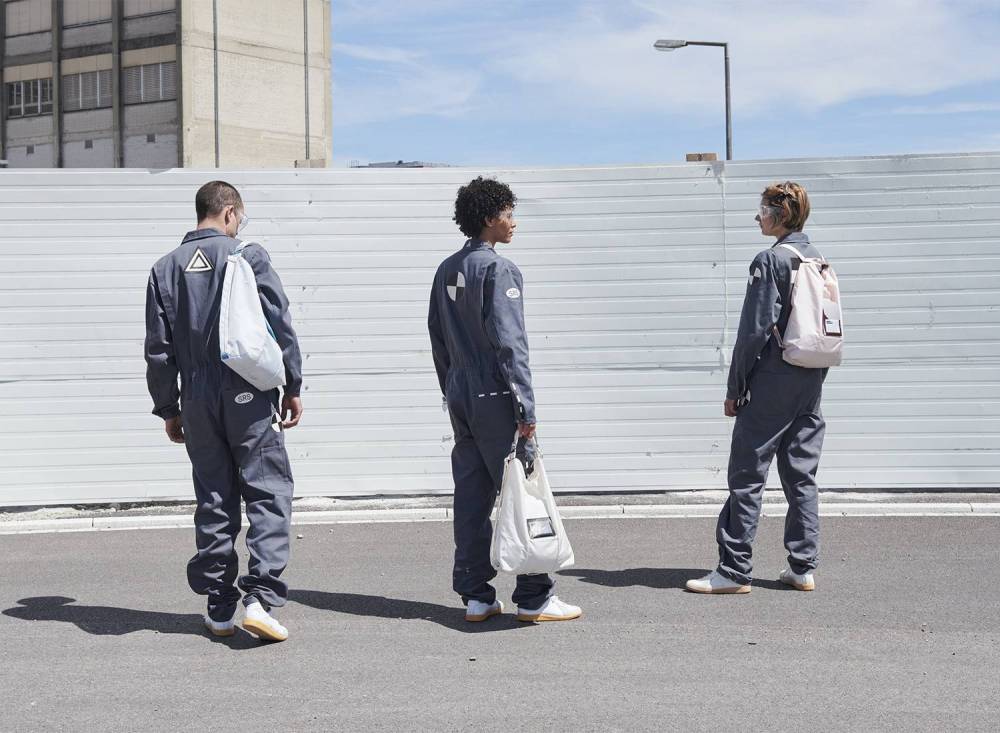 With the newest addition to the FREITAG family, the F707 STRATOS the bag manufacturers are giving B-stock airbag material a second chance too. The fabric used for the new FREITAG pop-out backpack was originally intended to be an airbag that would explode in an emergency and save lives. Unfortunately, it narrowly failed one of its many quality tests and was rejected. The F707 STRATOS is a stroke of design genius as it comes as a lightweight backpack that doubles its size as a shoulder bag. 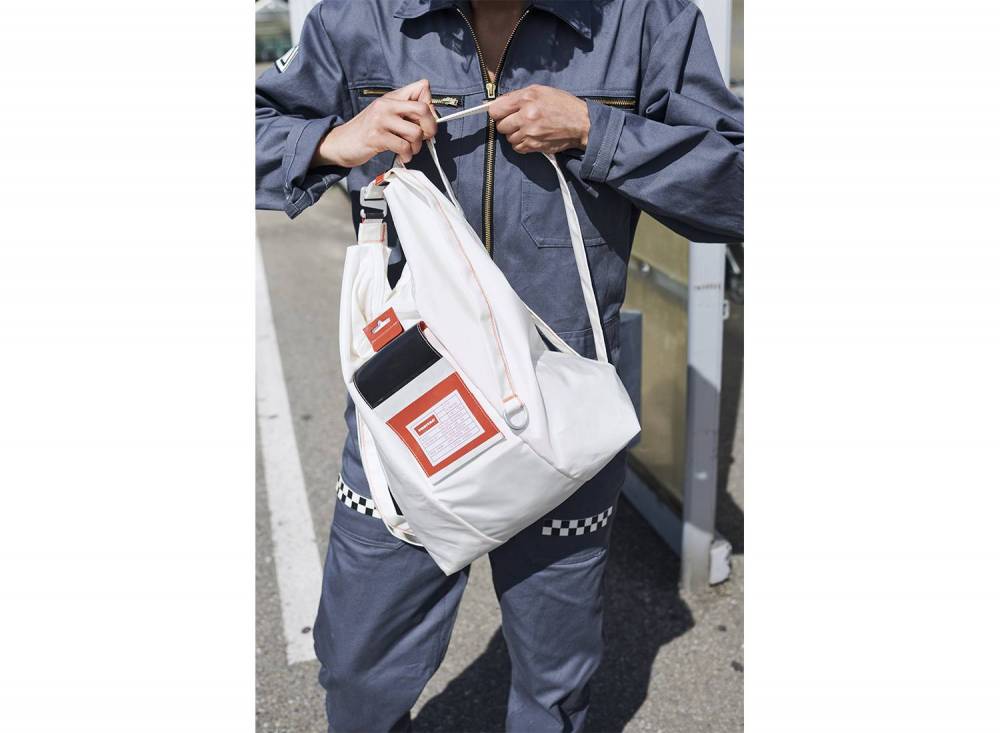 A specially designed backpack like this also needs a video that does the product justice. So, for the launch F707 STRATOS launch, the crew of zweihund scripted and brought a bizarre, non-traditional film to life. An airbag in the wrong place at the wrong time, intentionally embedded in incoherent moments and absurd situations, purposefully far away from the FREITAG universe. The story is stretched like an arc until the end, and the sorted-out airbag finally finds its new vocation. This visual firework is underpinned with sounds from Tschong-Gil Kummert and special effects by Simple Mechanik.

FREITAG is currently looking for a Senior Art Director in Berlin. Click here for more info!