For Erica Dorn, working on Isle of dogs was a first for she never worked in the movie industry before. Until 2015, when she got asked to work with Wes Anderson, she only did projects in advertising designing for agency clients as a freelancer and her own clients.

Since Wes Anderson always has the aspiration to make his movies as authentic as possible, he needed a designer who is fluent in both English and Japanese. That is how Erica got offered her first job in the movie industry without any experience in the field. A dream coming true for any cineast. After passing a two-week-audition, she found a mentor in Grand Budapest Hotel- Designer Annie Atkins: “Annie gave me a crash course not just in film design work but also in the Wes Anderson method, which would have otherwise taken a lot longer to figure out.”

Overall, Erica and her team created over 1000 pieces that appear in the scenes of Isle of Dogs. She worked very closely with the people who crafted the items. Nothing is by accident, everything was intended the way you see it now on screen – from the colour of the fur to the typography on several packages. 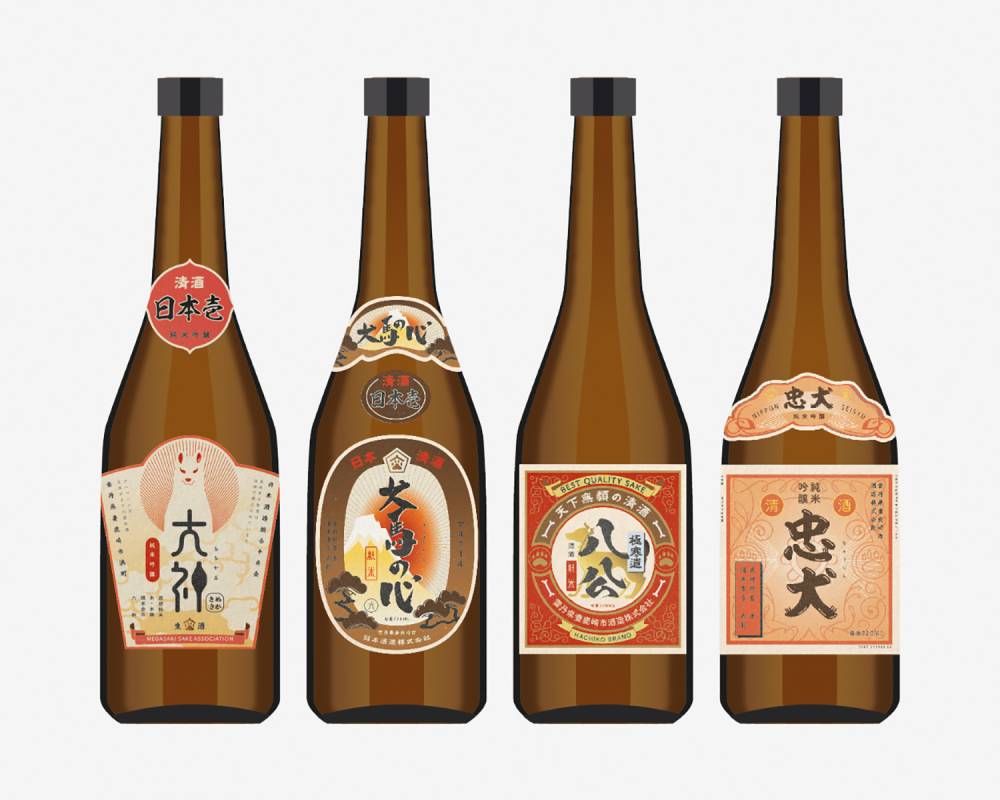 Wes always had his eye on everything that has been done. As the perfectionist he is, he was involved in every step along the way: “Wes was very hands-on, right down to the pixel. Sometimes when you finish something you go ‘Did I do that? or was that Wes?’ It might take one try or it might take 25 before Wes decides it’s done.” 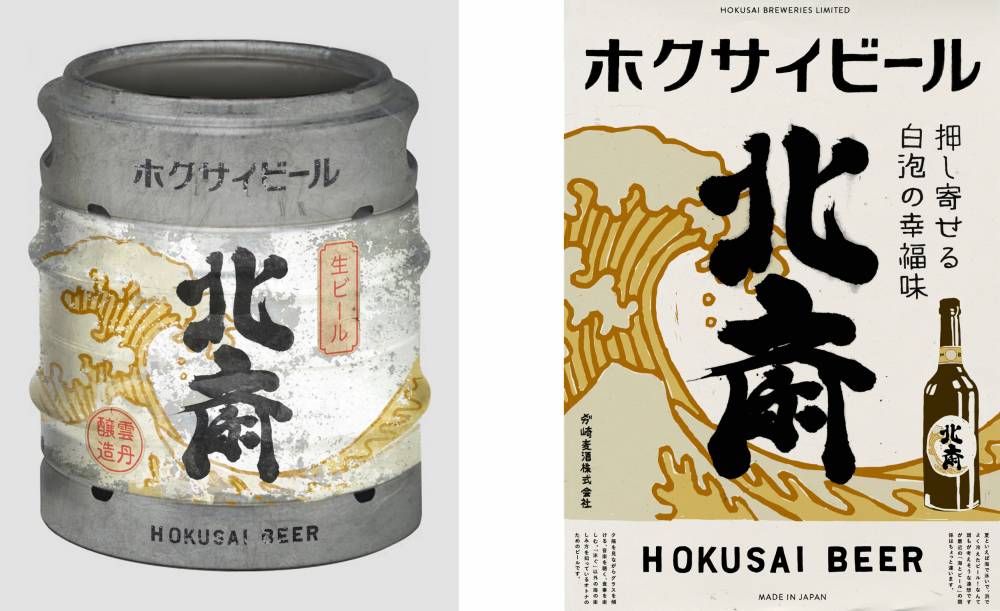 How much love and time went into the details can be noticed, for example, in the dog tags: “The machine-engraved typography on the dog tags couldn’t be too perfect,” Dorn explains. “We intentionally messed up the spacing and pushed the second S on ‘BOSS’ too far over and a little too high up because we wanted to show the hand-made-ness of everything.” 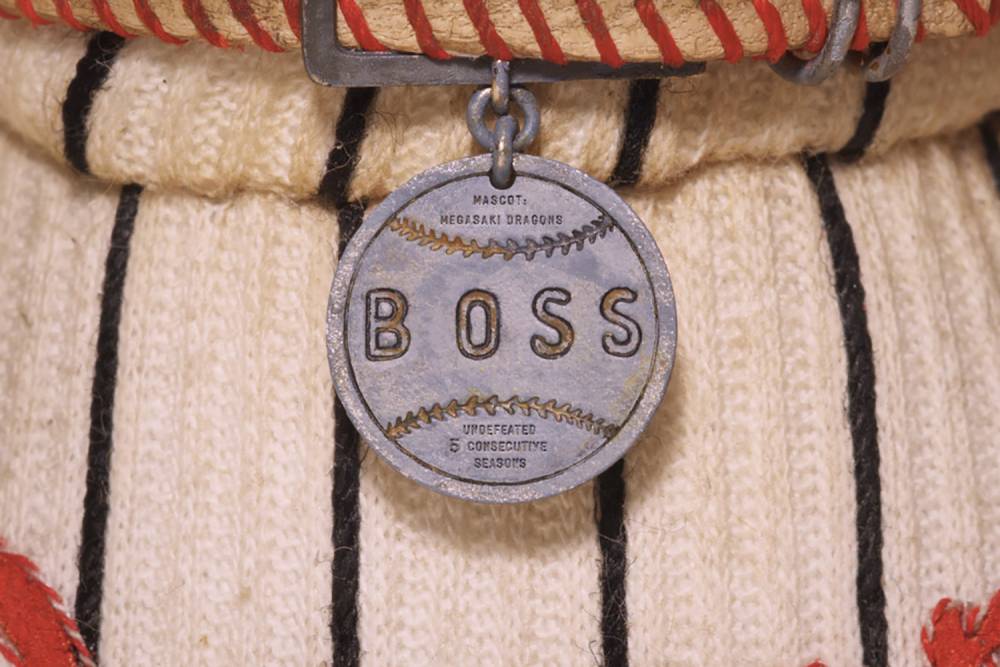 Since the movie was filmed in stop-motion every prop had to be built to scale. It was a tough process with many steps until Erica and her team achieved the perfectly produced tiny results. Just to have a look at how small the items are in real life, see the comparison of the beer can and an actual British coin. 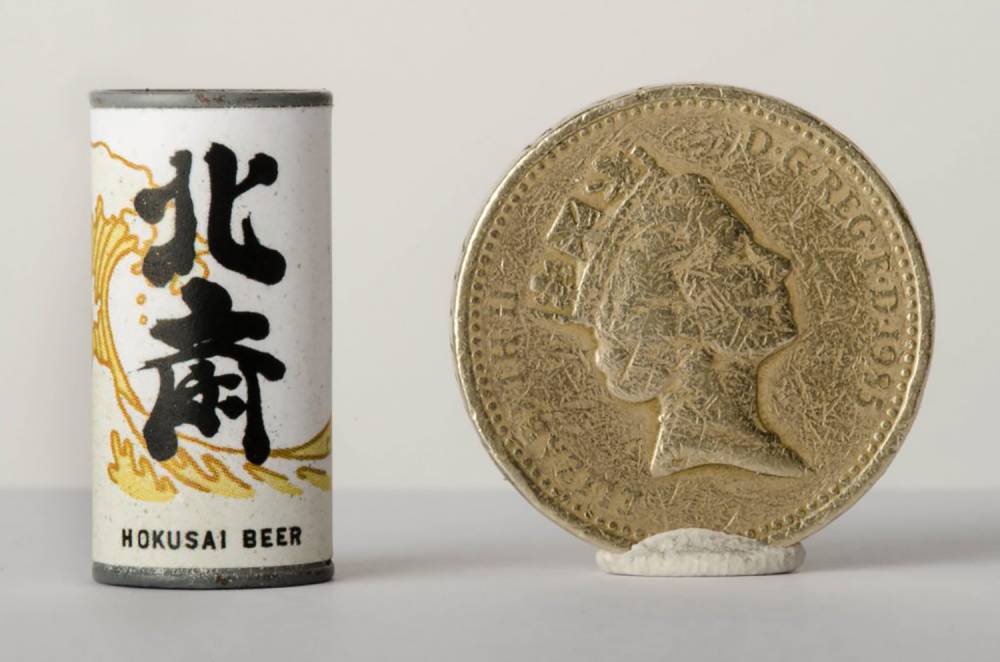 One difficulty Erica faced during the project was the need for the items to not only look different in their design but also as if they were collected over a long period of time. An intense example is the evidence board of the American exchange student Tracy were she connects the dots behind the dog deportation conspiracy: “We actually wrote all of those articles that were pinned to the wall and made real content for the ID cards and receipts and maps,” Dorn says. “It was all hands on decks with seven of us churning out these pieces.”

The movies by the master Japanese authors Akira Kurasowa and Yasujiro Ozu served Erica and her team as inspiration. “We spent a lot of time watching their movies and collecting graphic details. Every time we saw a bookshelf or a wallpaper pattern or an arm badge, we’d screen-shot the image and file it. Later, whenever we needed interior details, textiles, things like that, we’d look at the stuff from Kurosawa and Ozu. About half of our references came from those movies.”

Get more details about Erica’s work at her talk at Forward Festival Hamburg in July. Tickets are available here.