“At first there was a beep” – this is the introductory phrase of Docubytes description of his work Cosmic Pop! Documenting objects, in celebration both of the achievements of the Soviet space program and these early charming but brutal designs, in a flashing and poppy pink.

Docubyte is the alias of UK-based James Ball, photographer, retoucher, art director and ultimate nerd. Being obsessed with design and tech, his works merge colour, subtle restorative manipulation and vintage and modern tech. 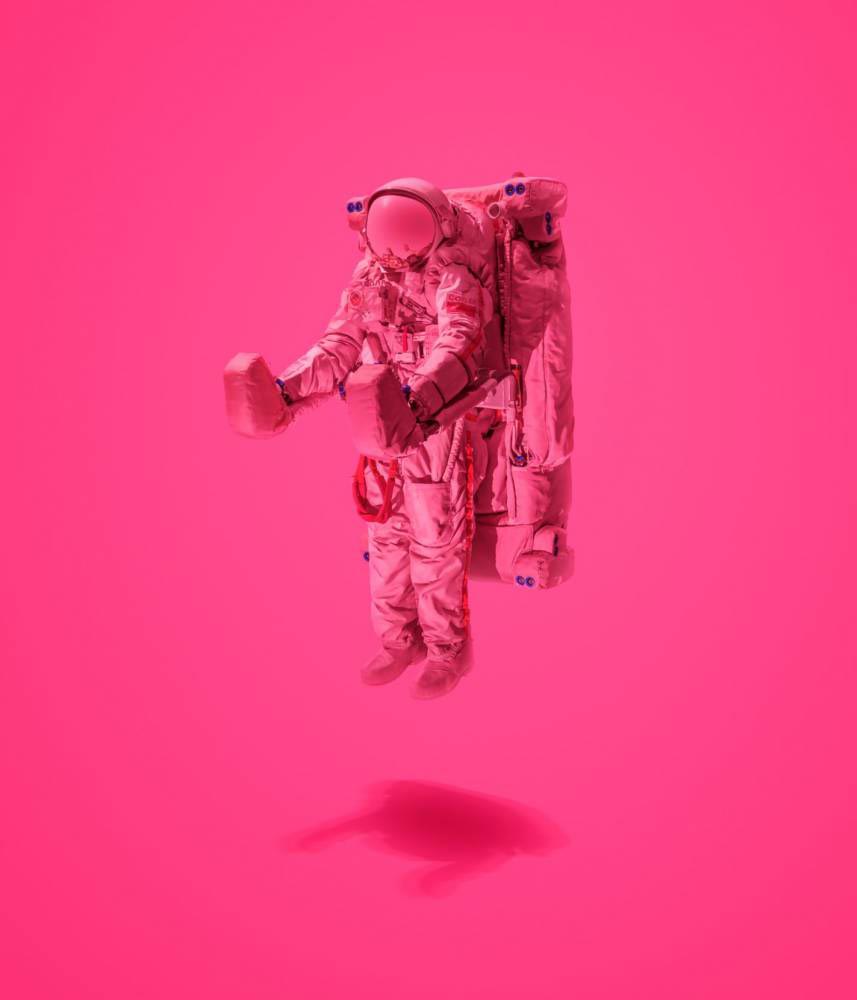 The award-winning photographer presents objects made by the conquerors of space with a bold shock of hot pink. Being fascinated and asking questions whether the then designer and engineers, in their pursuit of technological achievements, ever considered the beauty they were creating with it. 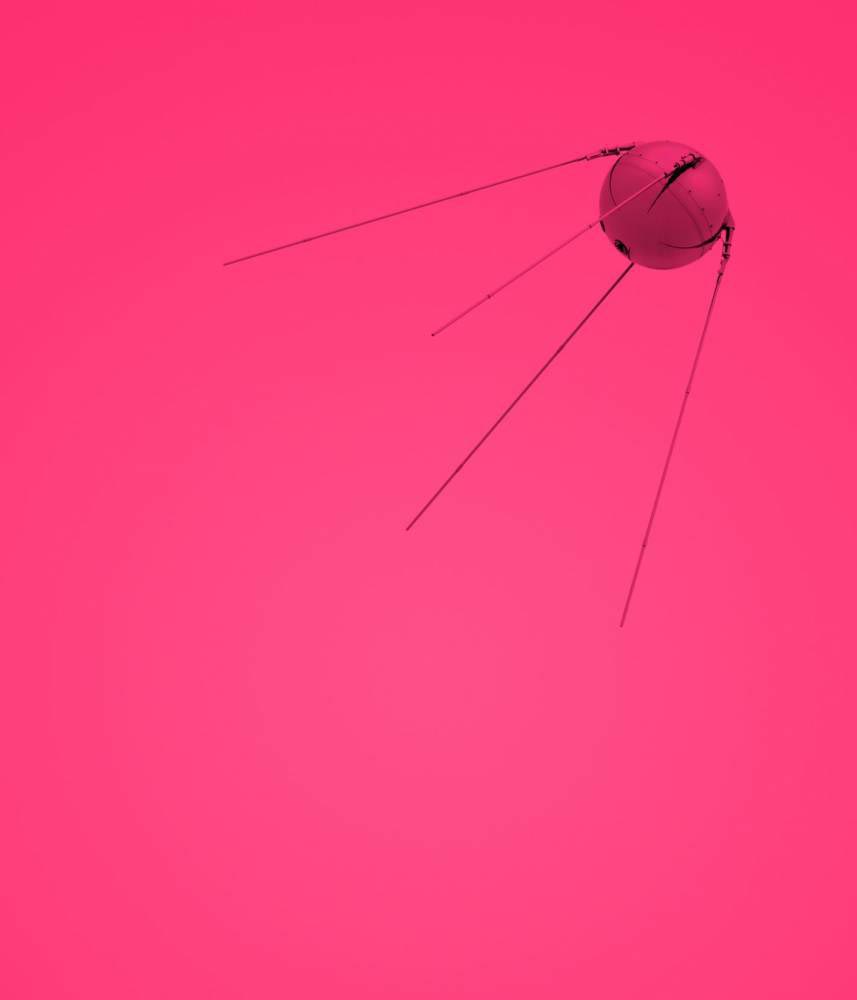 The first man-made satellite, Sputnik, was launched by the Soviet Union about 60 years ago. This little satellite was a pioneer in many ways, changing the course of history, initiating the space race and subsequently starting off the creation of extraordinary technological objects. Such as Sputnik 3 or the lunar rover Lunochod, often referred to as saucepan-on-wheels. 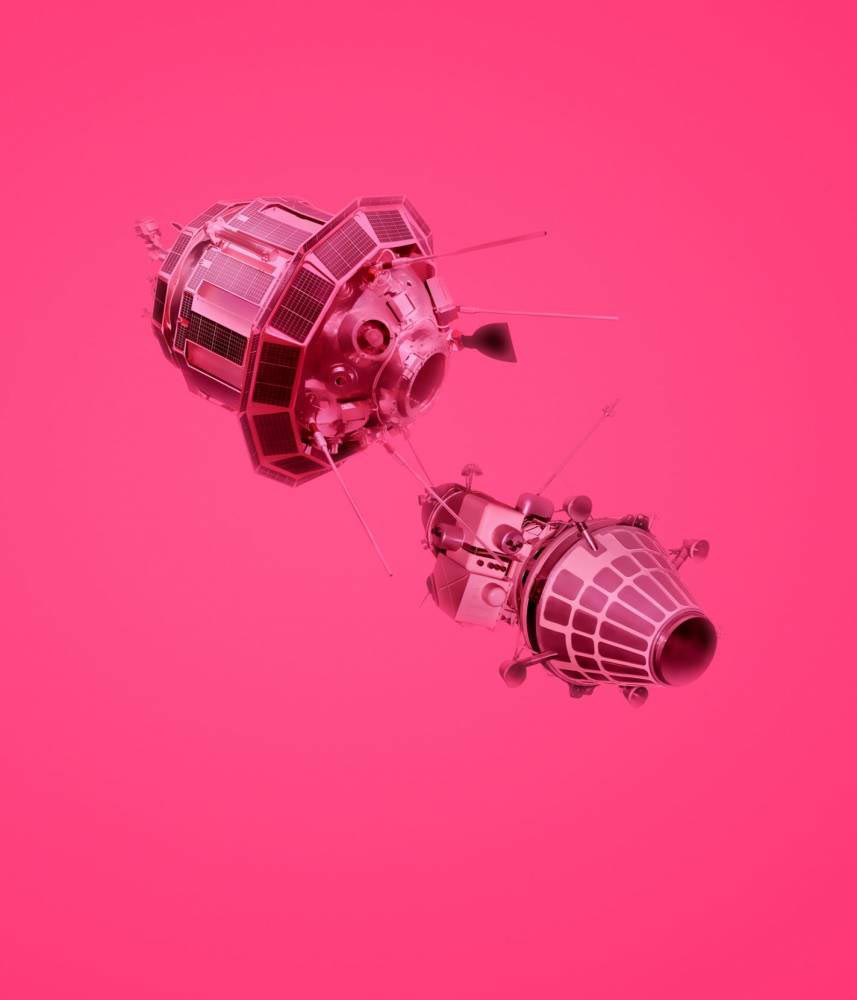 The Soviet program progressed from a ‘bolt-on’ aesthetic to an increasingly homogeneous look, many designs began to mirror and copy those of their US counterparts in the space race. Enjoy the designs and dazzling pink aesthetics! 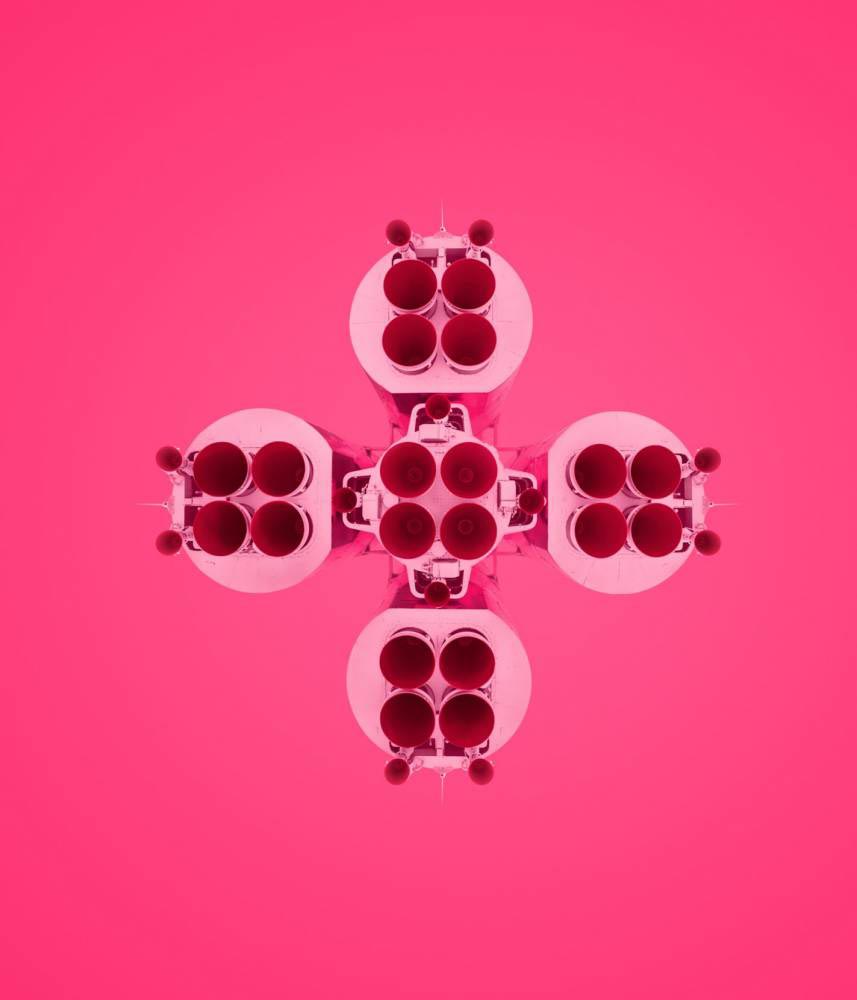 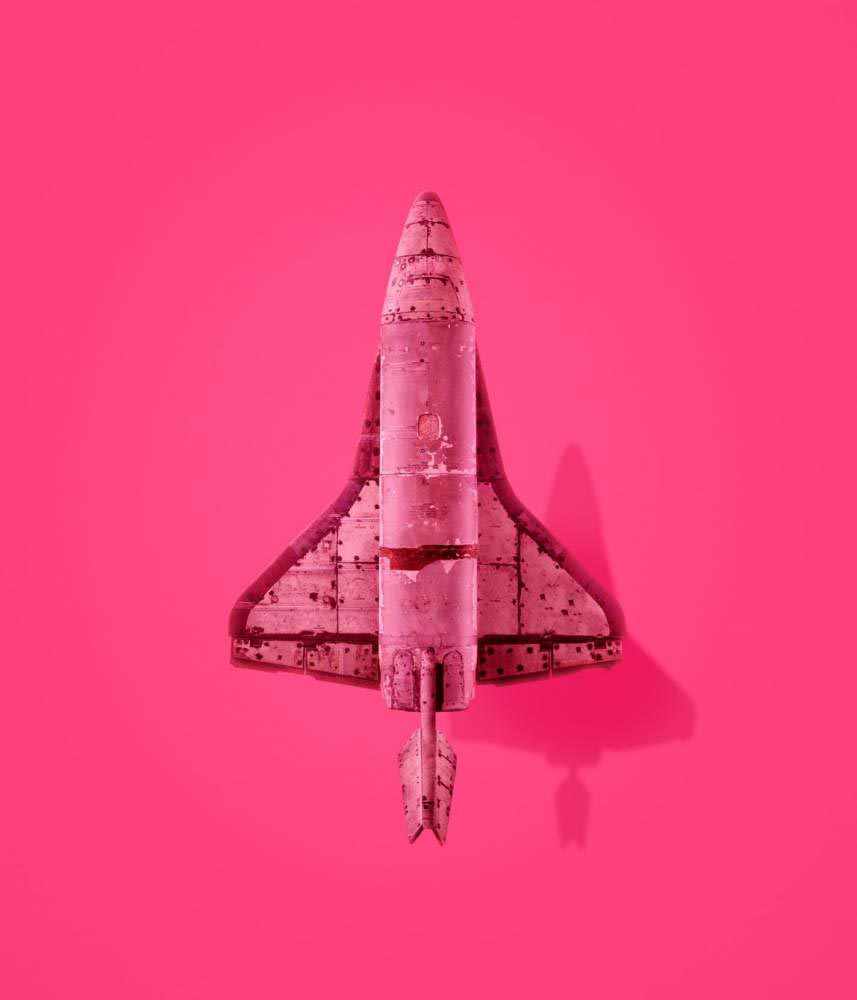 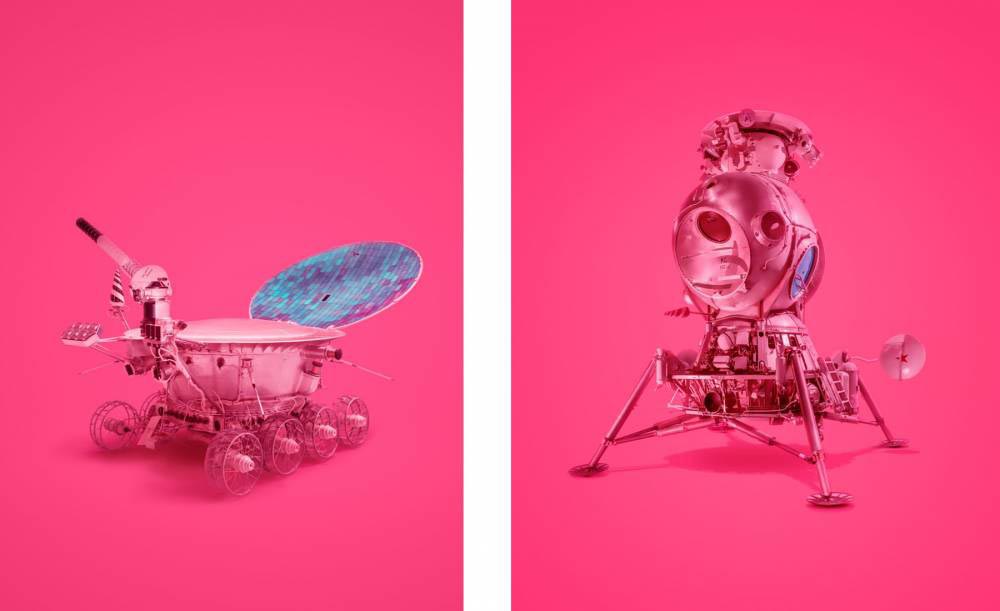 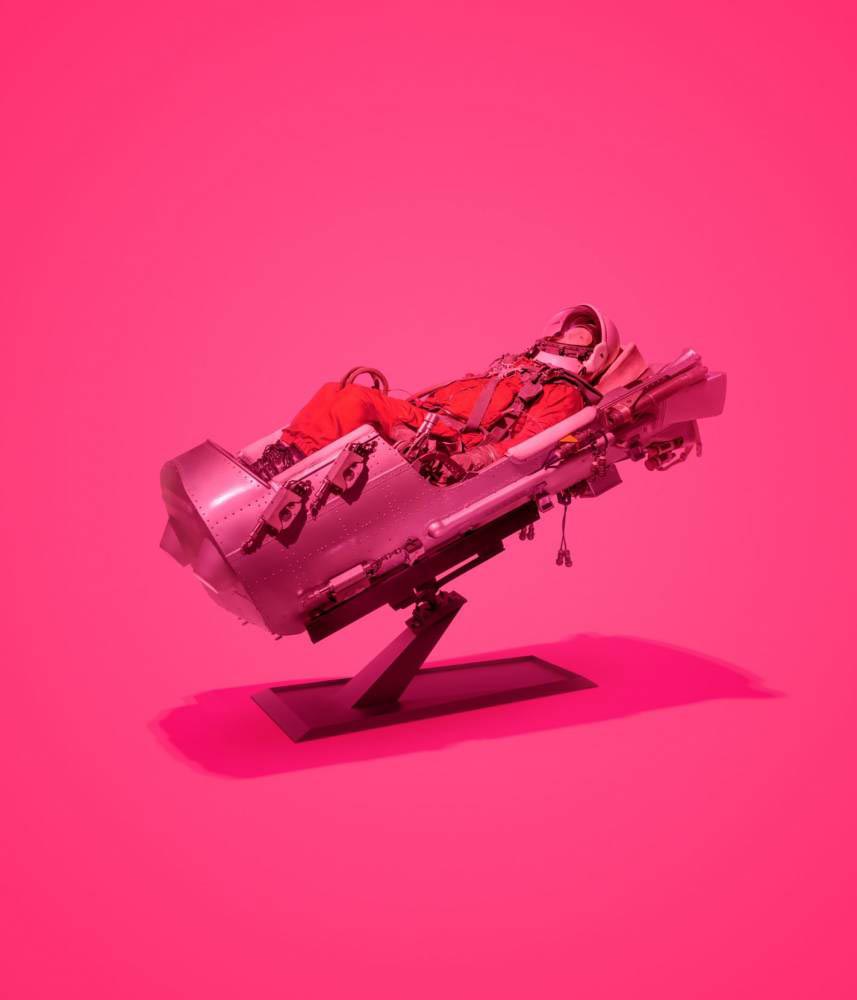 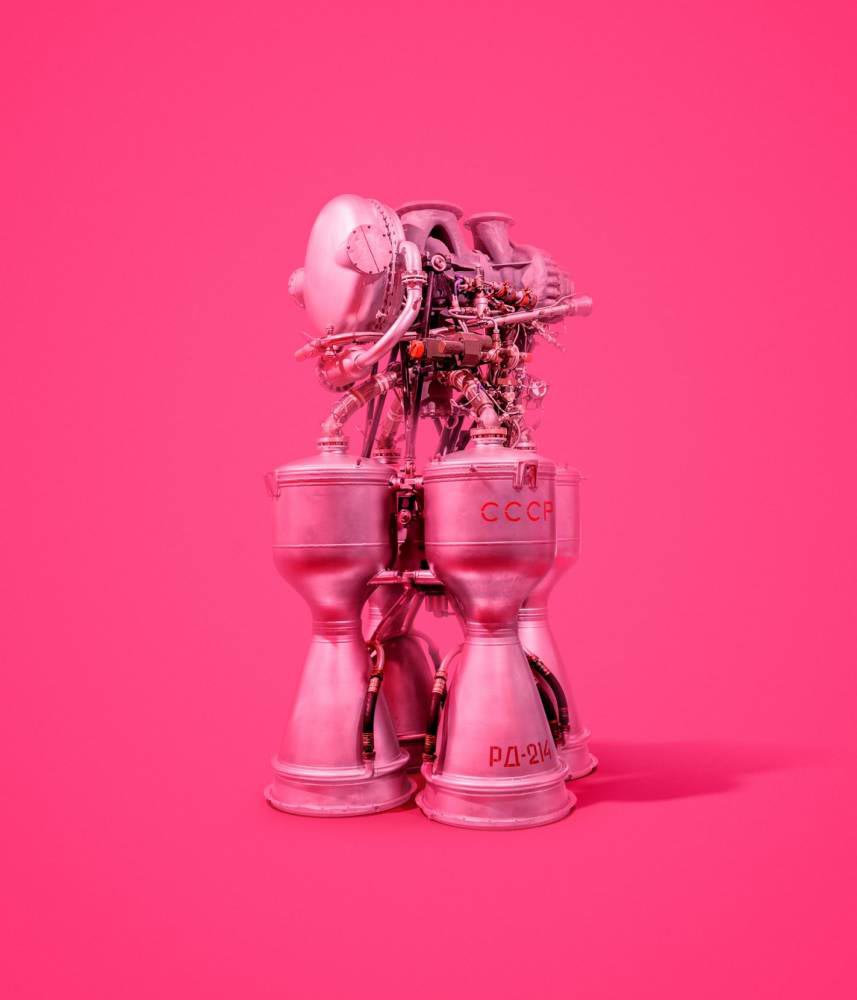 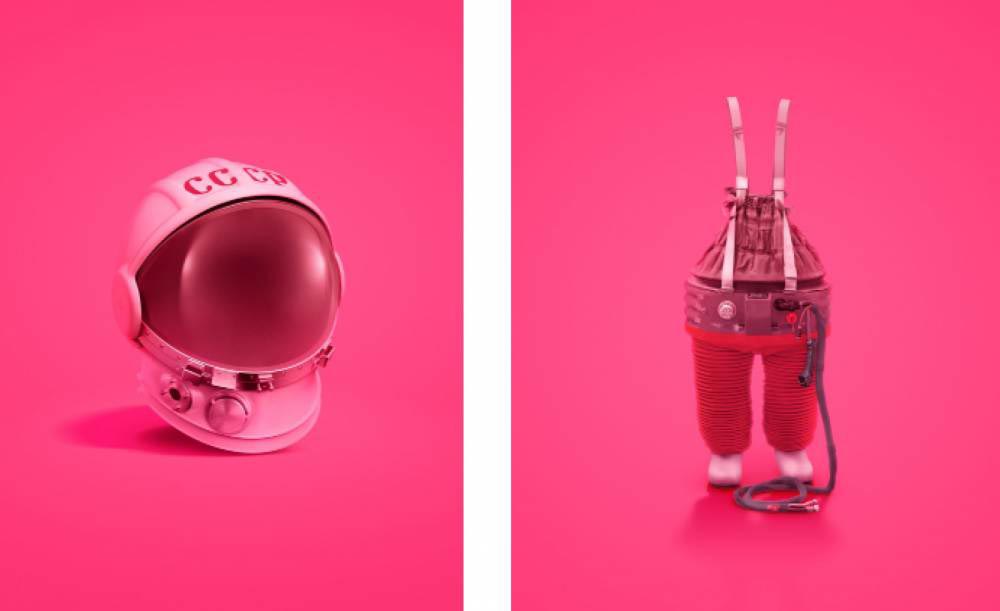 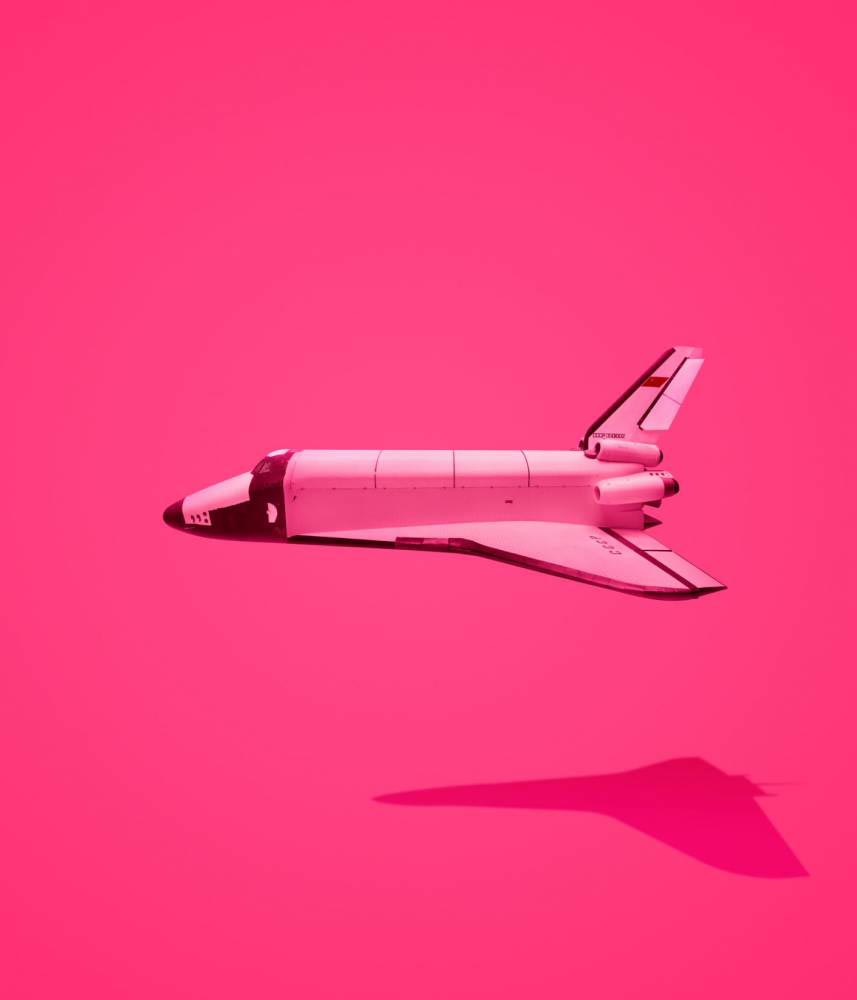 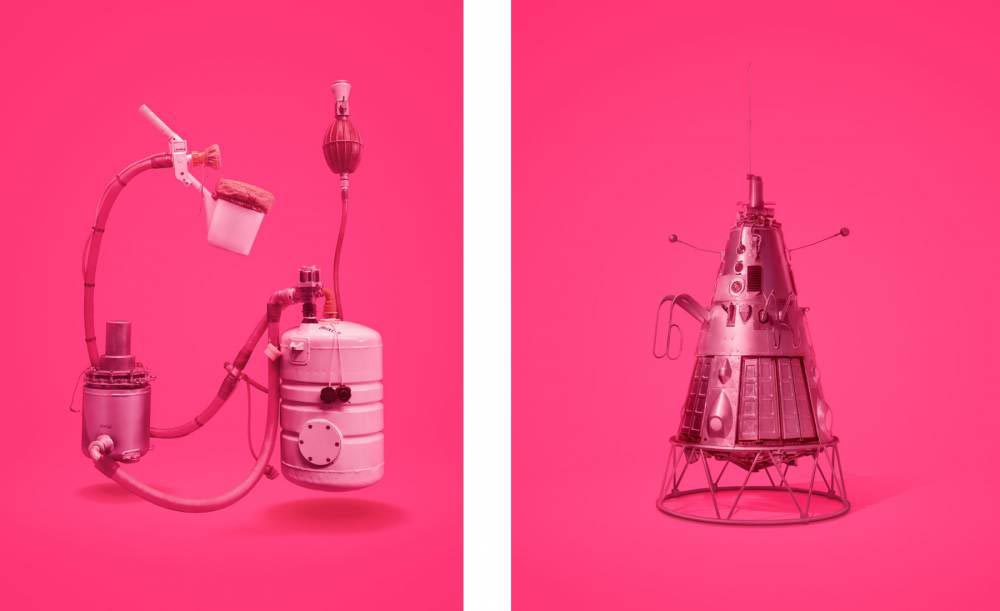 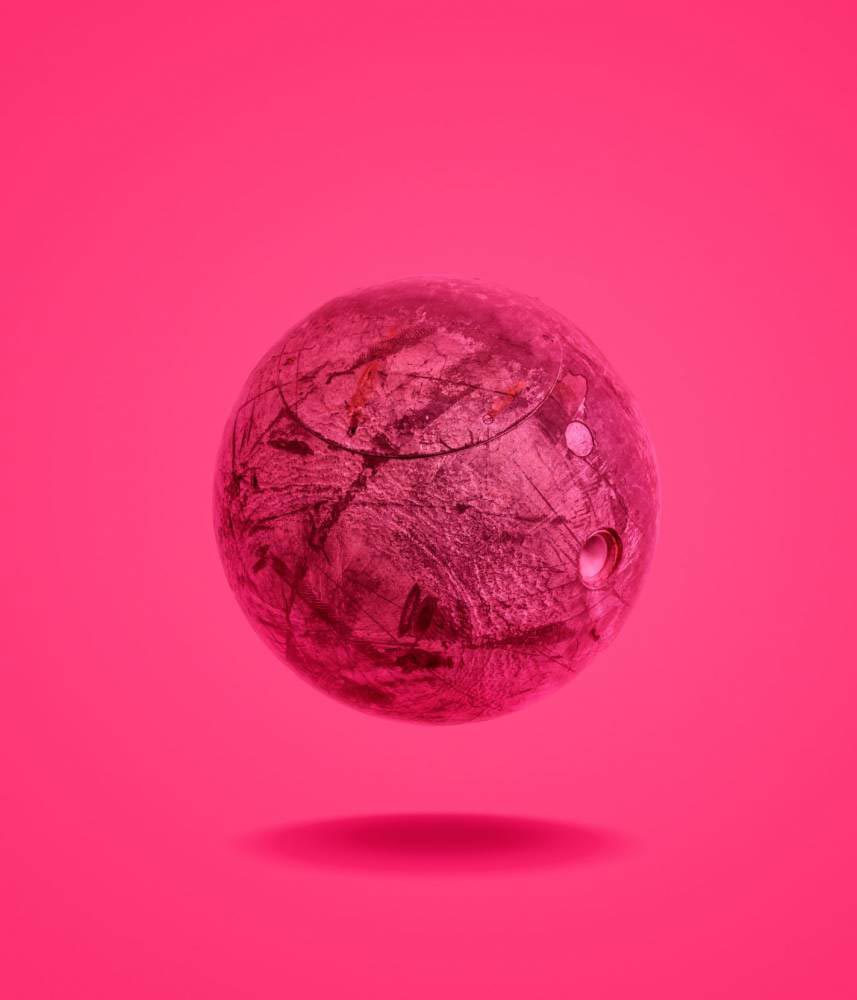