The Culturama Bus is about to spread some love in Berlin

A few years back, Berlin was famous for it’s thriving and diverse club scene. But times and politics changed and now the city is marked by the closing of numerous clubs and other cultural establishments. Over a quite long period Berlin experienced the last party, the last event or the last happening at a location almost every weekend. 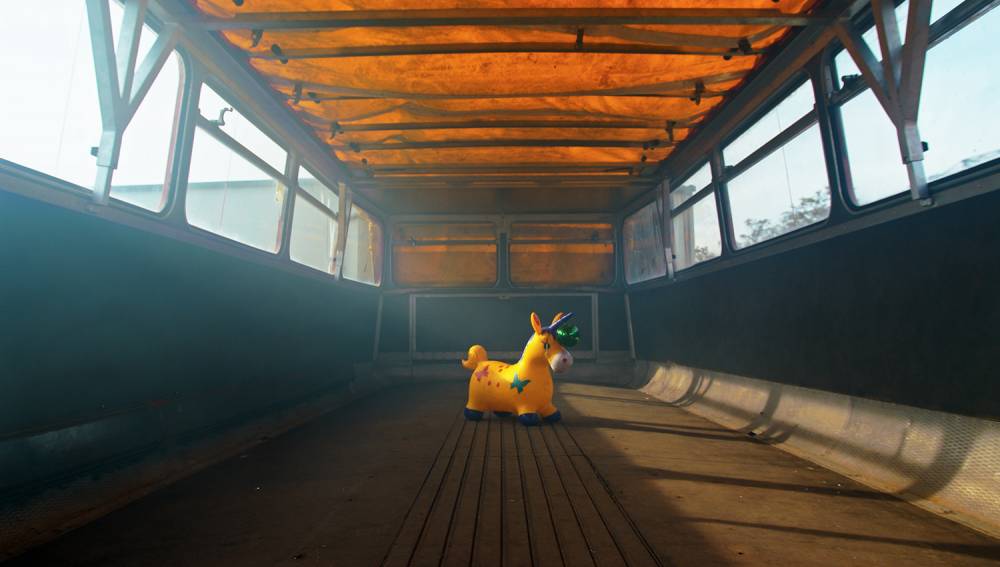 Lack of space, noise abatement and club mortality are a huge problem, not only for Berlin’s party scene, but also for creatives. Therefore the three artists Milan, Kat and Johannes founded the collective Culturama. In spring 2019 they joined forces and are now persuing the same goal: the restoration of a vintage double-decker bus for hosting social and cultural projects. 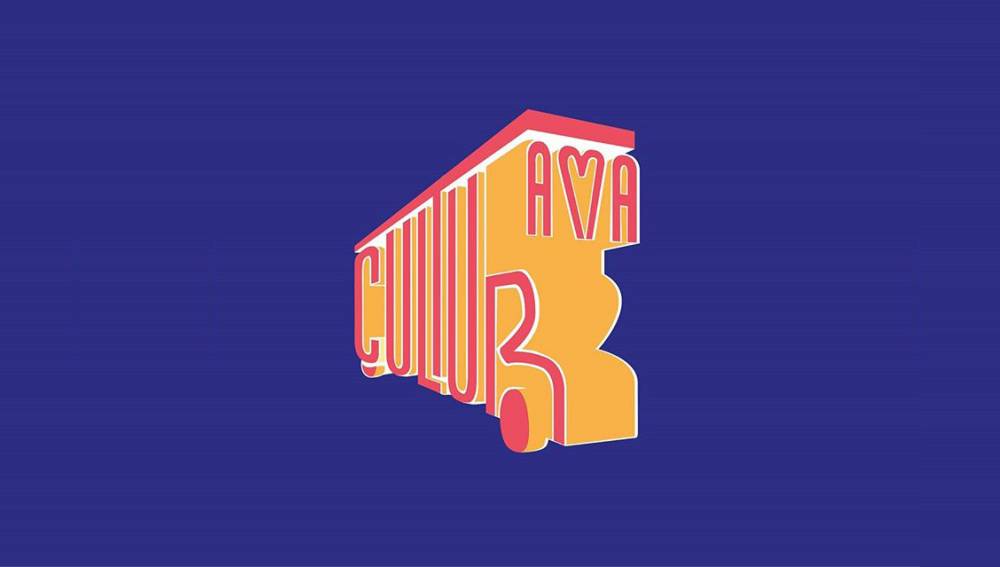 Their goal is to create a new place of gathering. A location that remains changeable and mobile. As versatile as the former guests of the double-decker – so versatile are its future projects. The collective wants to create a piece of culture that no one can tear down, build on or buy up. 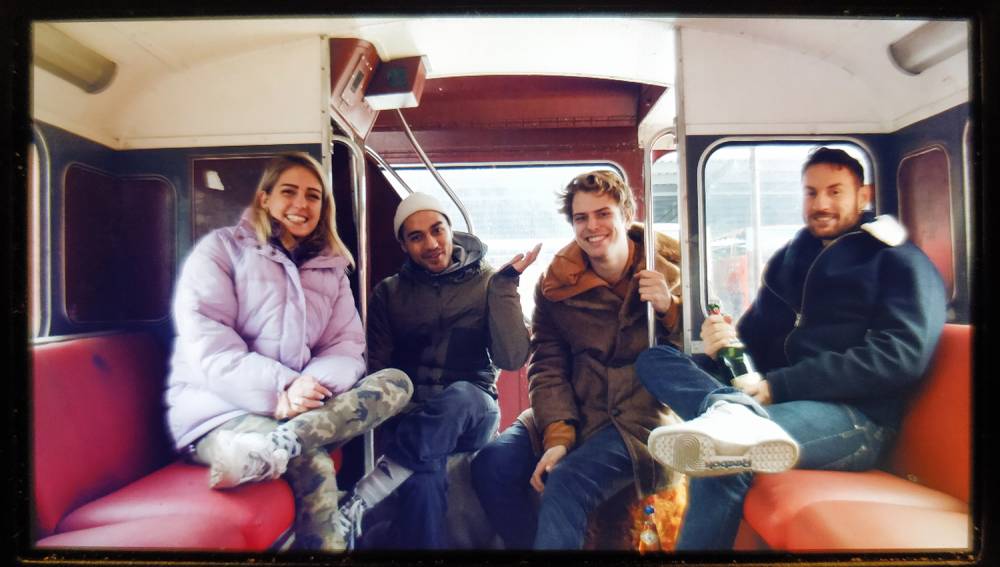 They want to tackle problems, to prevent the last cultural institutions from disappearing due to the selling-out of Berlin. The ideas for happenings are diverse: from live concerts, parties and open-air cinemas to workshops, exhibitions and readings. 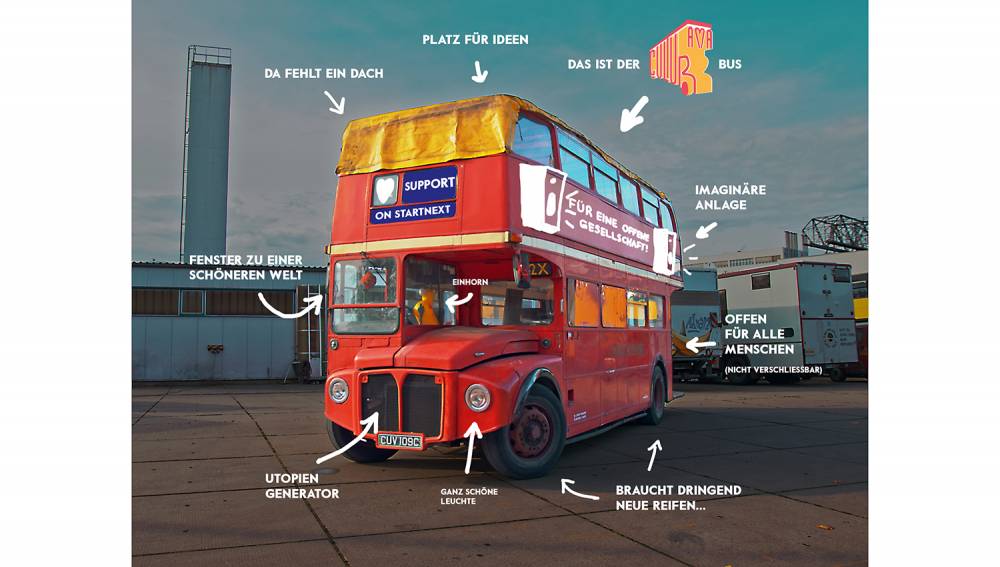 To be able to realize all this the three have started a crowdfunding campaign. Their first crowdfunding goal helps to restore the roadworthiness of the vintage bus that was built in 1965. If they manage to collect more than 15,000 euros, the interior of the bus will be completed. This includes the installation of a light and sound system, comfortable seating and of course the decoration and redesign of the interior.

Help them by contributing to their campaign and maybe we’ll see the Culturama Bus rolling around at Forward Festival Berlin!

We'd like to send you exclusive offers, the latest info from Forward Festival as well as services and products you can buy by email.

We will never sell your data and we promise to keep your details safe and secure. You can change your at any time by emailing hello@forwardcreatives.com

For further information about how your data is used and stored visit our website.