In cooperation with the London-based production studio The Mill and Art Director Raj Davsi, the unique short film “The ODD One Out” was produced on the occasion of Forward Festival 2019. 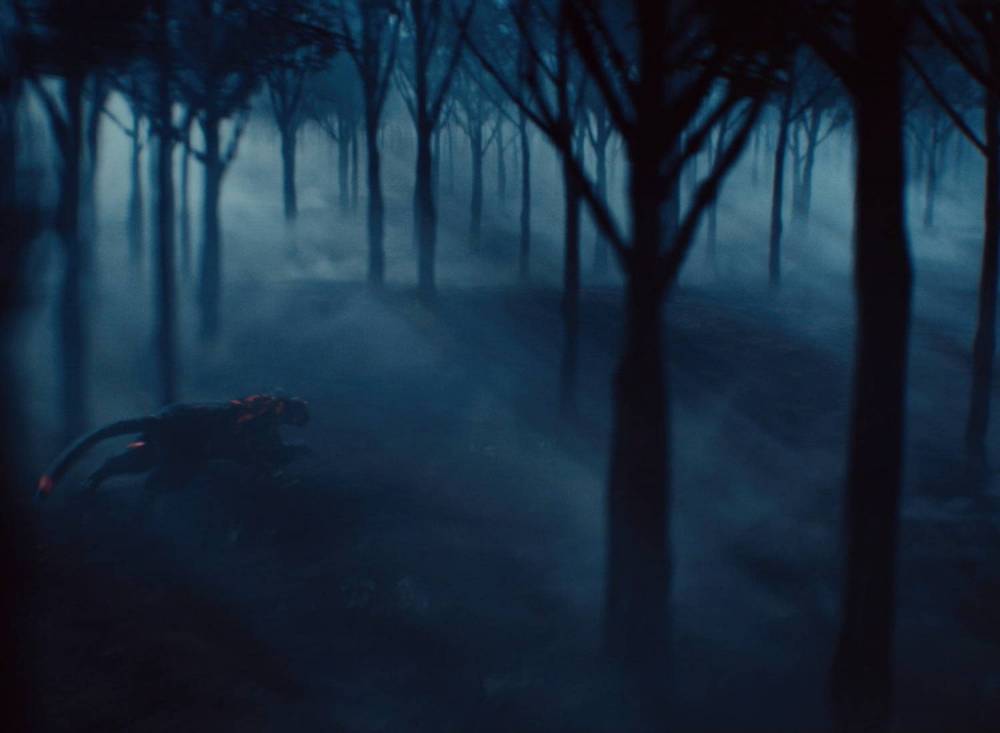 The motion film convinced international juries with its sophisticated design language and an intense viewer experience – goose bump feeling for sure. The main character shows a majestic panther who undergoes a change in the course of the video that makes him stand out, different and very special. This otherness ignites a power and strength in the animal that stands out and through which it can assert itself against its fellow species.

Since its release, the film has won multiple international awards. Among others, the London International Award (LIA) for Design: Motion Graphics & Animation, the Berlin Commercial Award for best animation, the Silver Nail of the Art Directors Club (ADC) Award for Visual Effects / VFX, and bronze at the Creative Club Austria (CCA ) in the category film craft. 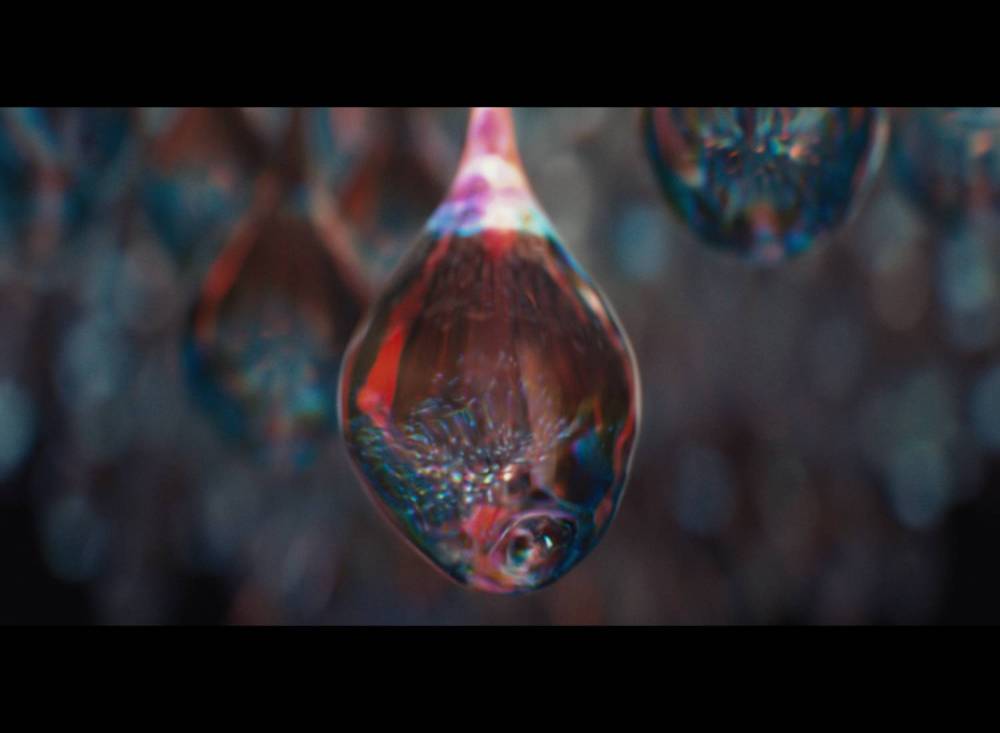 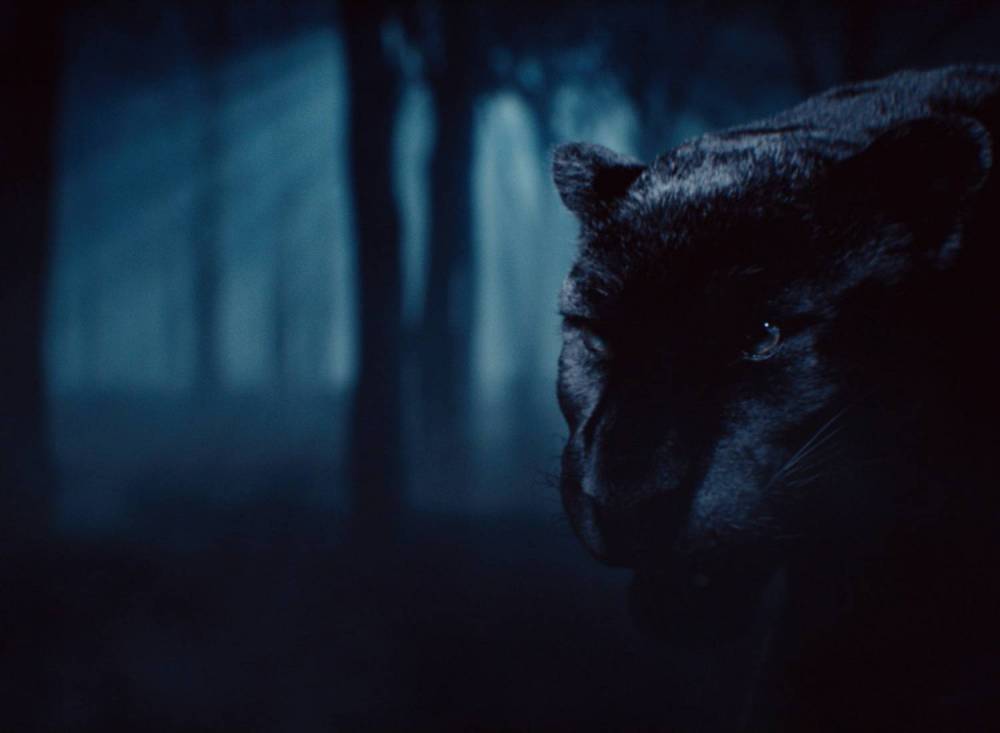