With his newest exhibition at Thomas Erben Gallery in New York, design-icon and Forward Festival speaker Stefan Sagmeister reflects a world seemingly out of control but sheds a light on actual improvement in our society – the Sagmeister way. His new body of work uses data to paint a more uplifting picture of the world.

Just like we know and love Stefan Sagmeister, the designer focuses on very large-scale subjects in his work and sees how he can make an issue communicate-able. The idea behind the project “Beautiful Numbers” arose when Sagmeister was discussing politics with a lawyer. When researching how society and democracy have developed, Sagmeister recognized, we are actually living in a golden age of liberal democracy. 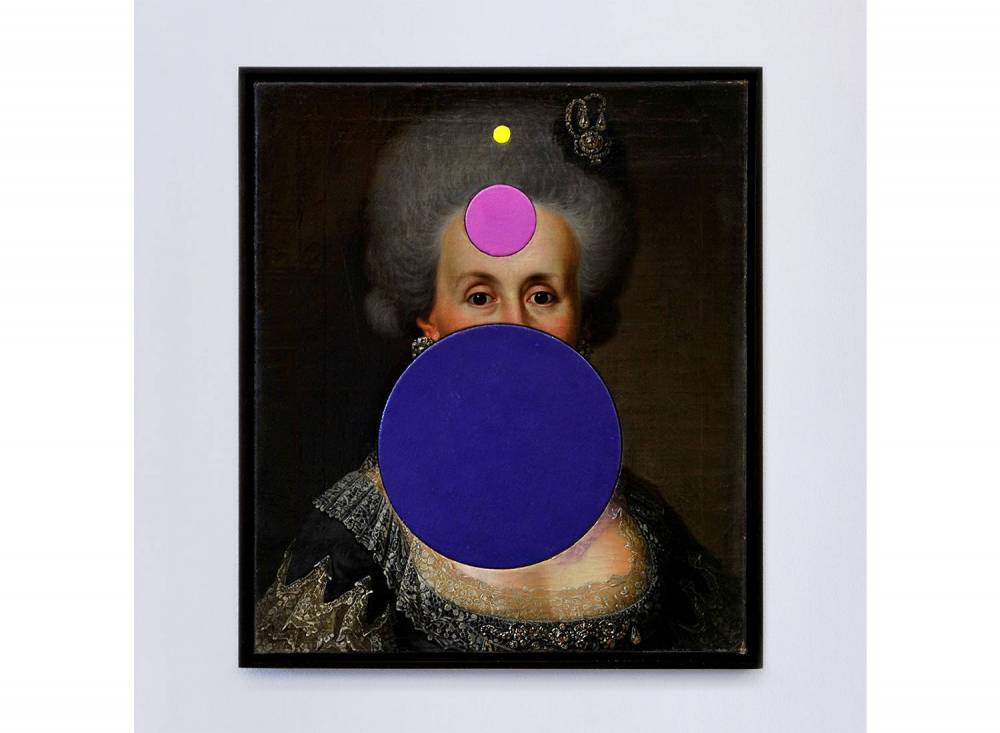 Sagmeister decided to focus his work on the improvements and the positive aspects of societies around the world: there is less war, hunger, and illiteracy, fewer people die in natural disasters, more people live in democracies, and life expectancy has increased. The designer collected and translated 100 years’ worth of data pertaining to society and politics into simple graphs. He then embedded those graphs in a range of new contexts, namely from 19th century paintings as well as hand-painted water glasses. 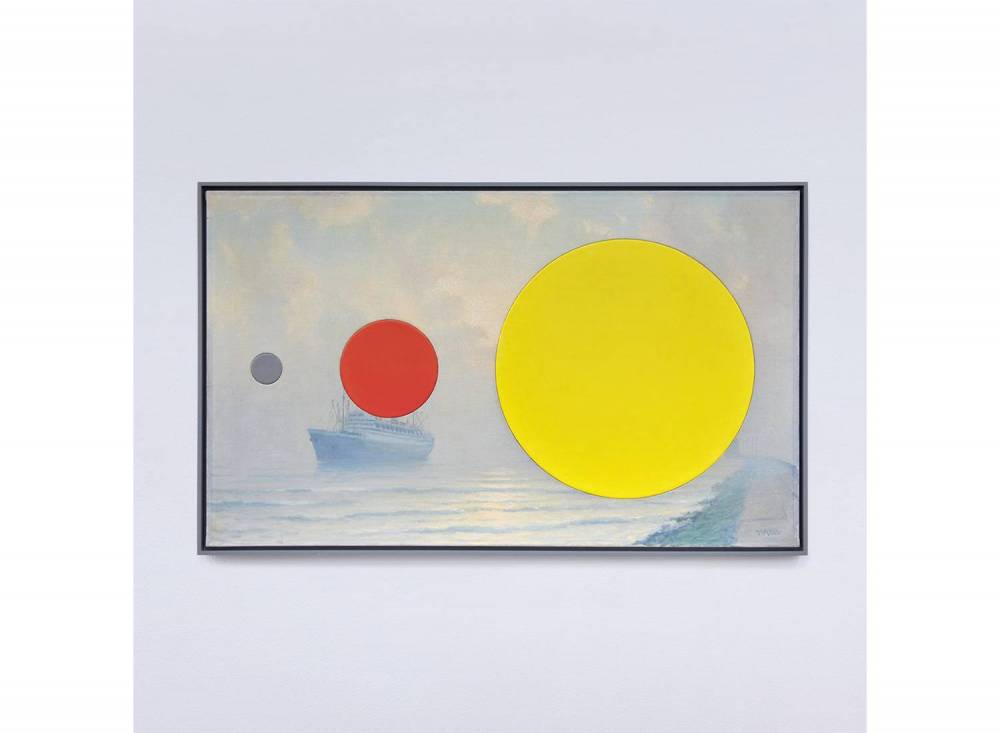 With “Beautiful Numbers”, Stefan Sagmeister wants to present the opposite, more positive pole to our daily experience with short-term media, which in most cases is pessimistic. Instead of focusing on everyday headlines, the designer considers the long-term perspective. With this project, Sagmeister again shows that he always has the bigger picture in mind when creating a new project. 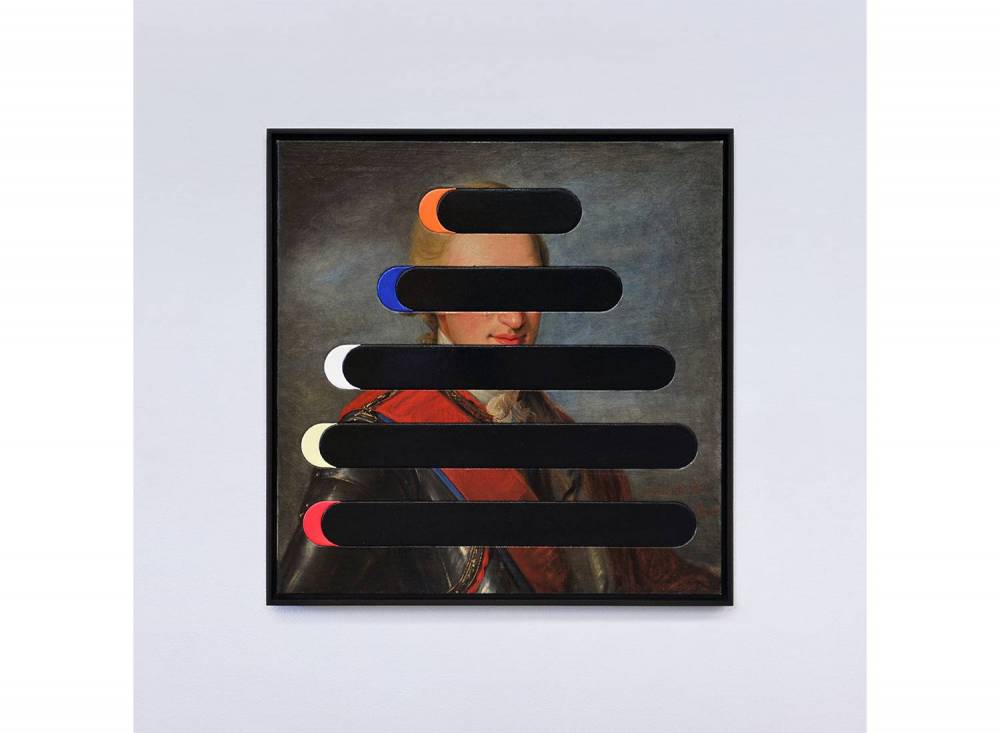 How he comes up with ideas like this one, Stefan Sagmeister will share in his brand-new talk, which he will present at Forward Festival Vienna this October. 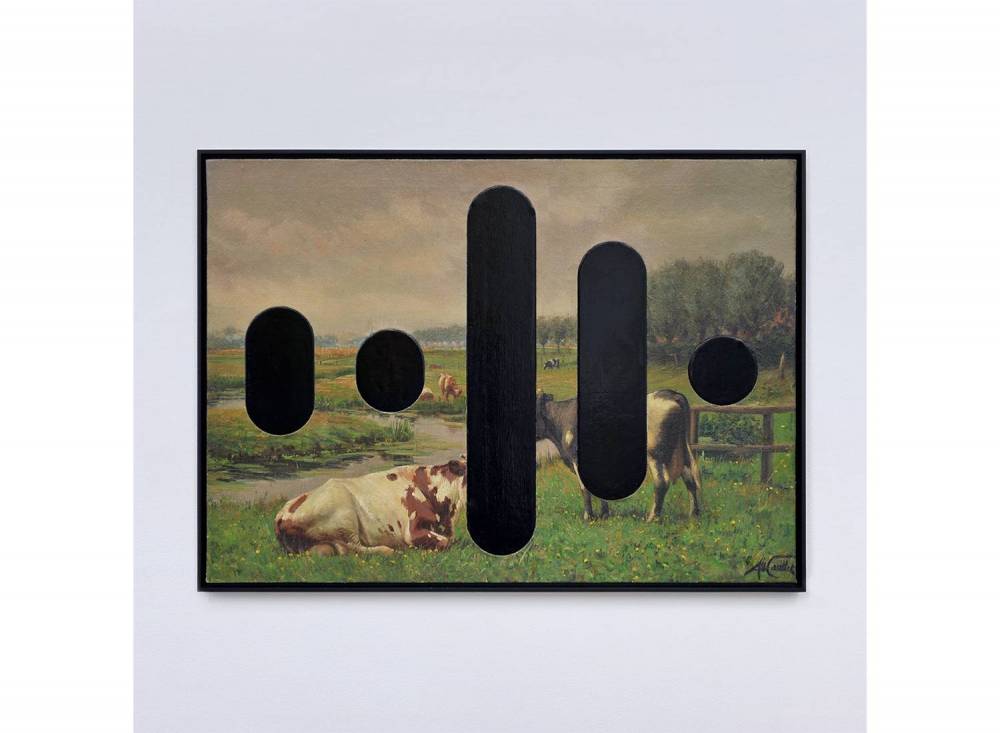